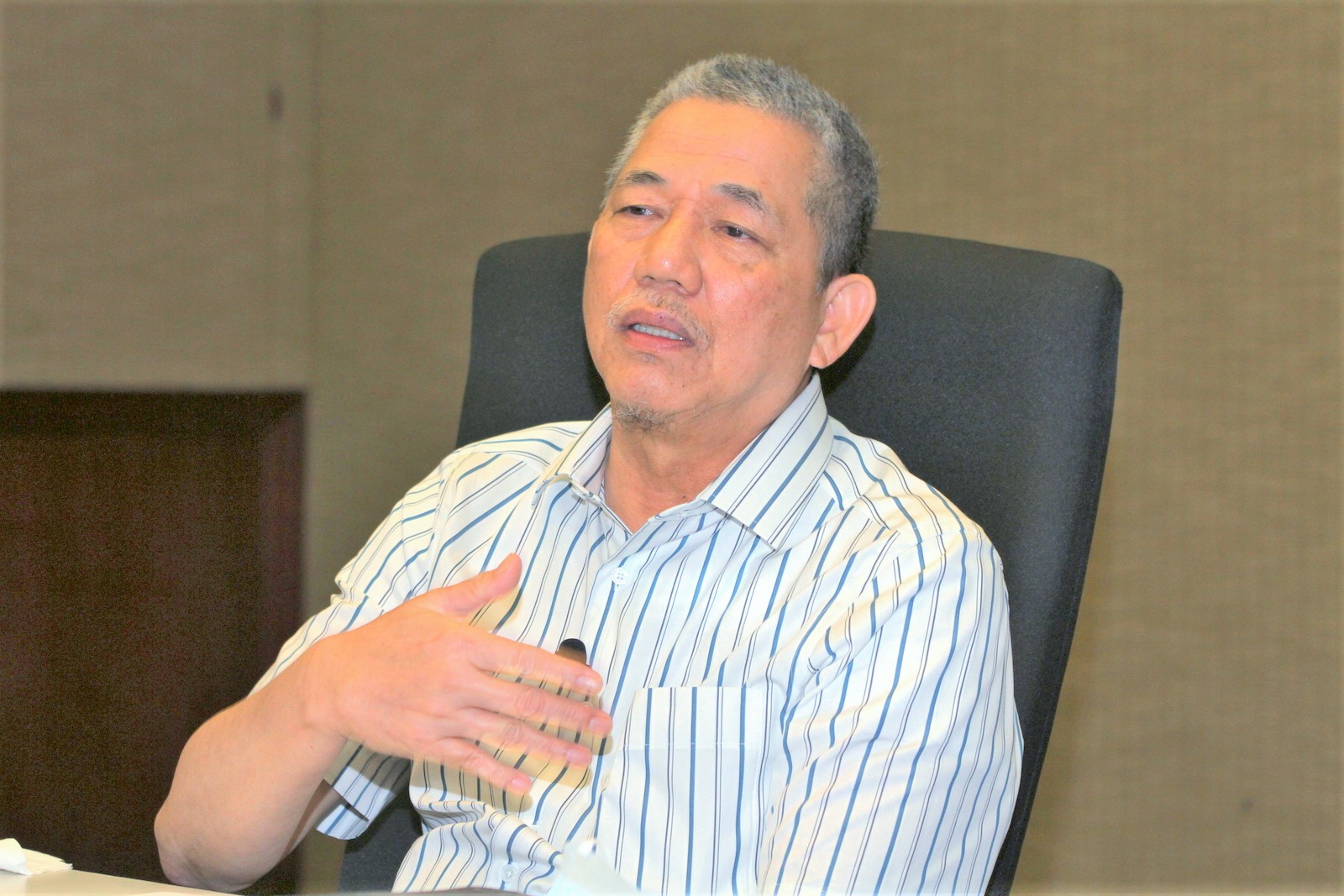 ‘Politicians must not overstay welcome’

KUCHING: Politicians must know when to exit and make way for fresh blood.

Parti Pesaka Bumiputera Bersatu (PBB) senior vice president Datuk Seri Fadillah Yusof said in PBB, it has always been the party tradition for politicians to step down when the time comes.

“They have been trained to hand over to the young people to take over. In another word, politicians must not overstay their welcome.

“I know there are senior leaders or veterans who have been serving and contributing a lot to the people and the party. They realised it is about time for them to hand over to the younger ones.

“So, I would like to say thank you to all the leaders who have indicated their willingness to hand over. And they have also informed Chief Minister Datuk Patinggi Abang Johari Tun Openg that they are retiring as a wakil rakyat (elected representative),” he told New Sarawak Tribune in an exclusive interview today.

He was asked on whether some of the incumbents would be making way for fresh blood in the upcoming 12th state election.

“Being politicians, we know when it is the best time to leave or to hand over to the new generation. This is good for the party and the people,” he stressed.

Fadillah, who is also Senior Minister (Works), said he believed it was better for some to leave and give opportunity to the new ones. This involves those who are not able to serve, he said, adding that there were already inputs from the people on the ground that they wanted to see new faces.

“Retiring from politics, it is not easy actually, because we have to prepare new people who will replace us,” he said.

What is important is to understand what the expectations of the people or voters are in particular, he added.

“We have to know if we still have the support of the people. Are there any issues that make the people angry and they eventually they become upset with the party and do not want to support the party?

“Therefore, I think the main focus is the expectation of the voters. People want their leaders to give their best in serving the people, and are always there on the ground.

“If there are problems faced, the people want their leaders to always be there to listen to the problems and find solutions to these problems,” he said.

On the criteria of the potential candidates in the coming election, he said they must be visionary, knowledgeable, skilful, helpful, and always strive to give their best services.

“This is what I think will be the expectation of the voters and from the young voters’ perspective, they want someone who understands the aspirations of the younger people,” said Fadillah.

When officiating at the earth-breaking ceremony for Batang Paloh Bridge in Pulau Bruit, Daro on Aug 22, Abang Johari who is also the Gabungan Parti Sarawak (GPS) chairman had briefly hinted that voters will see fresh faces in the upcoming polls.