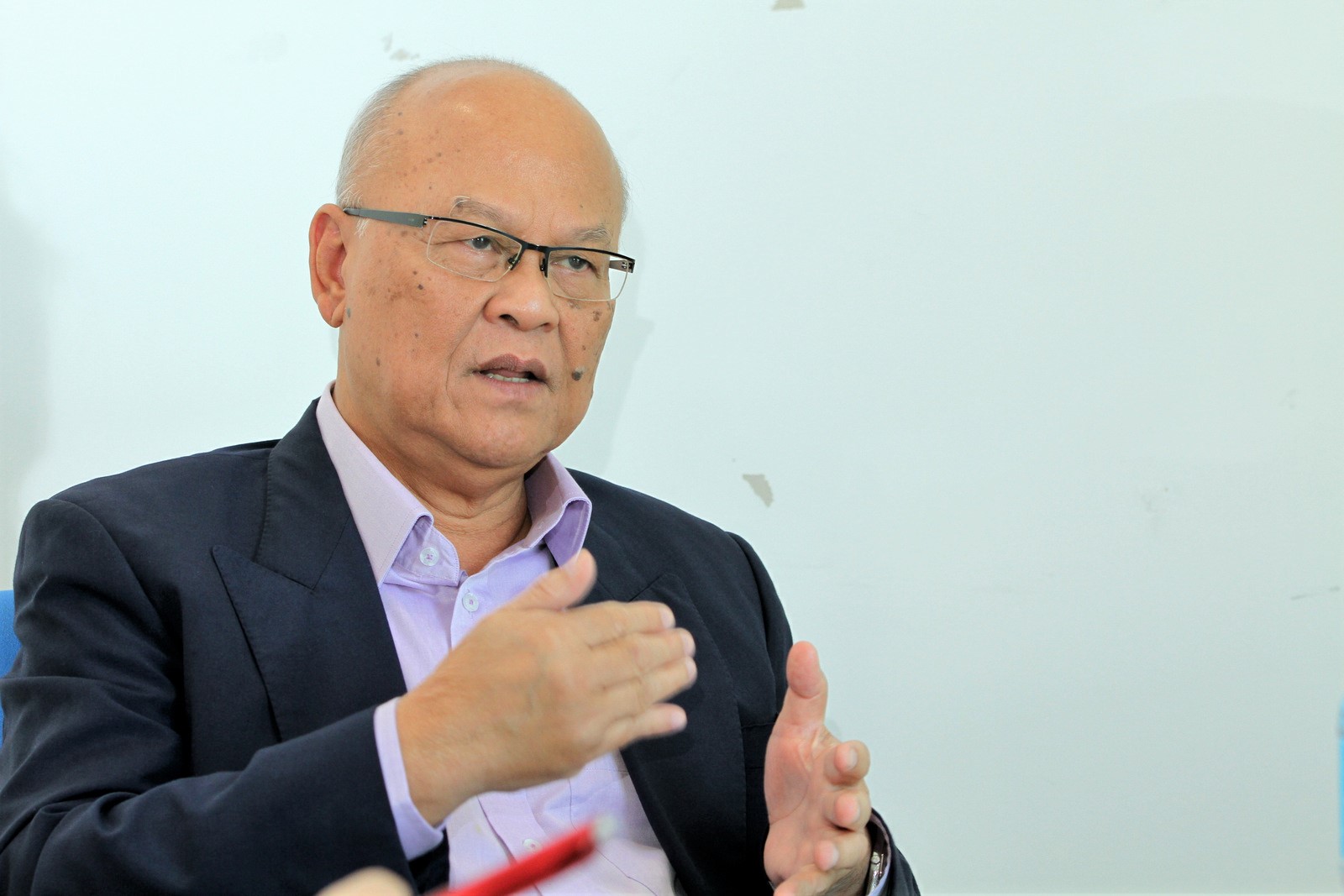 Politics take a back seat for now

KUCHING: It is still too premature and not an opportune time to talk about the general election and logos of political parties, said a political observer.

In saying this, Datuk Peter Minos pointed out that the nation was currently engrossed and preoccupied with the anti-Covid-19 war as well as the economic recovery exercises.

“Thus, Malaysians are simply in no mood for politicking right now,” he added when commenting on how Parti Keadilan Rakyat (PKR) president Datuk Seri Anwar Ibrahim and Democratic Action Party (DAP) secretary-general Lim Guan Eng have differing views on Pakatan Harapan (PH) component parties in Sabah and Sarawak using their own logos instead of the coalition.

“Knowing PKR and DAP, they just love controversies even in odd times. We cannot stop them from having such political urges because it is in their nature.

“It is entirely up to them to go for loggerheads over the use of logos in the upcoming general election because it makes no difference to us. They are like cat and mouse, both liking and disliking each other at the same time.

“They are united only nominally for the dislike of the government and Perikatan Nasional (PN). Other than that, they honestly have little and even nothing else in common,” he said this when contacted yesterday (Sept 6).

Minos noted that it would be strange and funny if DAP and PKR used a common logo in the general election for Malaya but different or their own logos in Sabah and Sarawak.

“I find that this is a little bit of crackpot logic, but we cannot really tell why there is a differing view between Anwar and Lim.  Regardless, it is always wise for a party or coalition to use one common logo,” he said.

At the same time, Minos urged Sarawakians to recall and remember what PH had done to Sarawak when it was previously in power.

“The deliberate lies and breaking of promises, the rough and crude treatment, especially from DAP saying that Sarawak was ‘bankrupt’ and cutting funds for projects that had already been approved.

“The pains inflicted by PH and DAP will not be erased in the minds of Sarawakians because they are too severe and searing that it is difficult to forget,” he said.