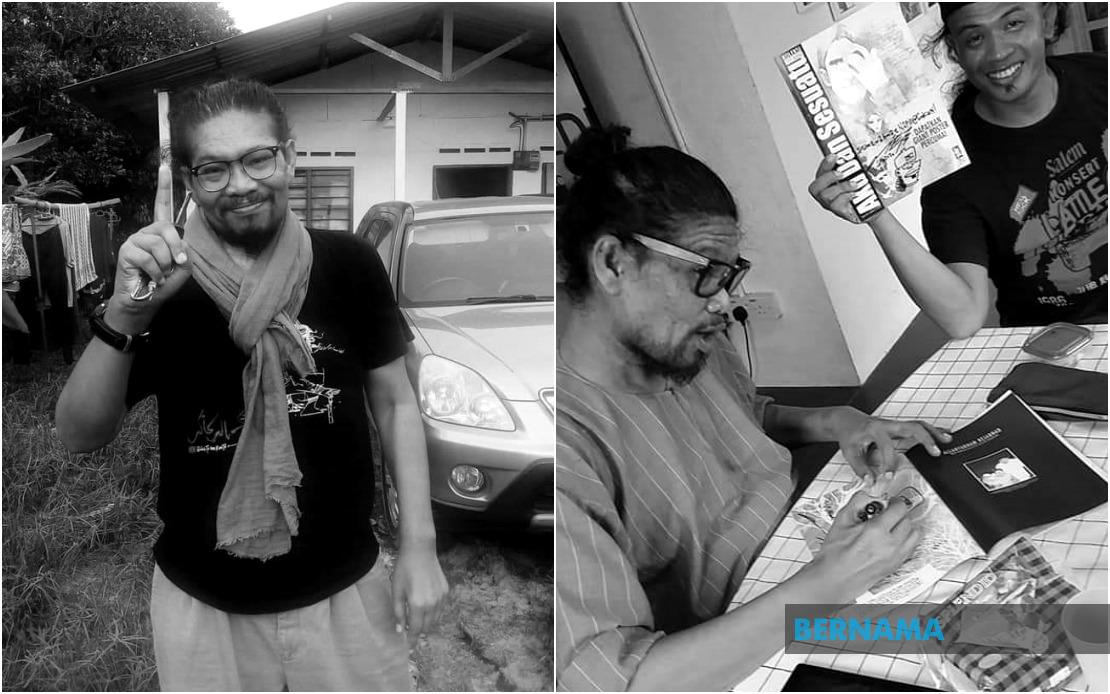 KUALA LUMPUR: Cartoonist Shaari Sulong or Aie, who is famous for his work ‘Aku Hidup Dalam Blues’, died at his home in Banting early this morning at the age of 49.

According to fellow cartoonist, Mazli Ibrahim or Gayour, the news was conveyed to him by cartoonist Manggis or Rosli Ismail who is Aie’s in-law at about 4am.

“He (Aie) does have diabetes and kidney disease and has been undergoing dialysis treatment for the past five years. The last time we met was in 2019 and since Covid-19 hit the country, I only contacted him via WhatsApp or phone calls,” he told Bernama today.

Aie used to work for the Jenakarama magazine and then with the famous Ujang magazine from 1994 until early 2000s, where he gained popularity for the ‘Abe’ and ‘Aku Hidup Dalam Blues’ series.

The Johor-born cartoonist leaves behind a wife and two children.

The remains are expected to be laid to rest at the Kampung Sungai Manggis Muslim Cemetery in Banting. – Bernama 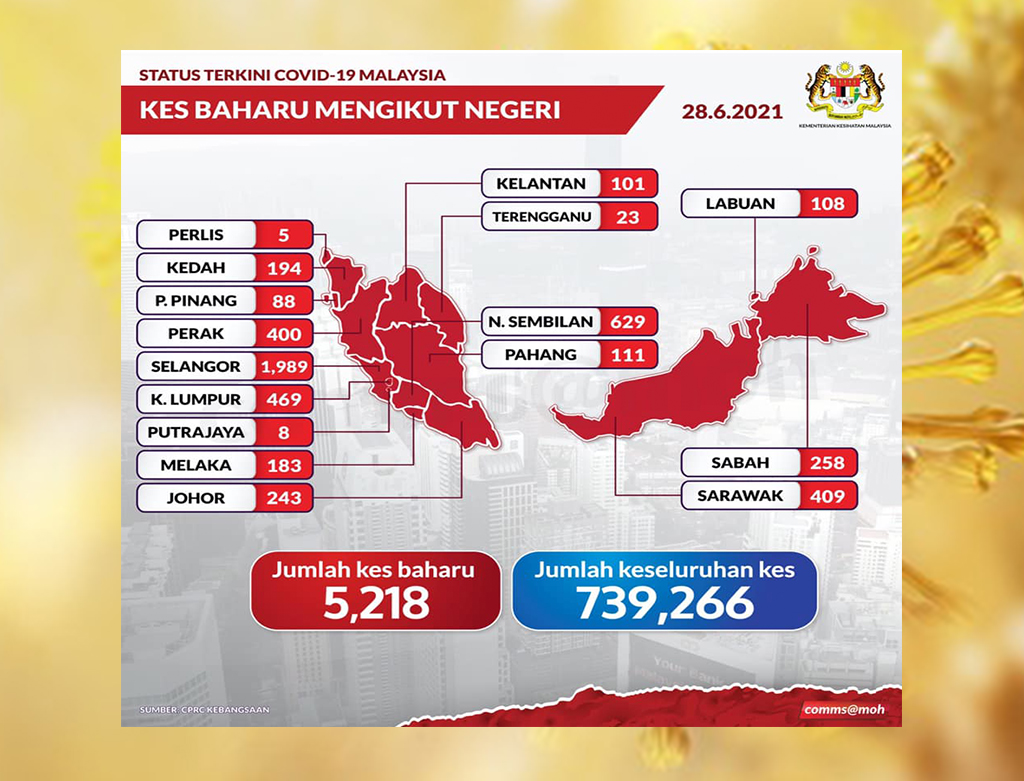