KUALA LUMPUR: Port operators nationwide have been instructed to allow all import and export activities by companies which have been authorised to operate during the movement control order (MCO) by the Ministry of International Trade and Industry.

Transport Minister Datuk Seri Wee Ka Siong said the move was in line with the government’s decision yesterday to allow companies under certain economic sectors to resume full operations, as part of efforts to revive the supply chain of goods and services which was affected by the Covid-19 pandemic crisis.

“Nonetheless, approved companies must adhere to strict guidelines for workers’ health and safety, including practicing social distancing and good hygiene.

“This also applies to those conducting import and export activities at container ports, which will be allowed to operate 24-hours per day, both for essential and non-essential goods,” he said in a statement yesterday.

Wee said the ministry will continue to monitor the logistics and transportation situation affecting companies during the MCO and will recommend policies that will reduce its impact on economic activities as much as possible.

During the recently concluded port clearing exercises, participating ports such as Port Klang, Johor, Penang, Kuantan, Melaka, Bintulu, Labuan as well as other state-owned ports in Sabah and Sarawak had managed to reduce the congestion of goods according to standard operating procedures (SOPs) and health guidelines mandated under the MCO.

On the import-side, the congestion in container yards of ports in Penang, Tanjung Pelepas, Kuantan, Bintulu, Labuan, Sibu, Kuching, Miri and Sandakan were reduced to between 20 and 50 per cent of their respective total capacities, while the congestion in Pasir Gudang, Northport, and Tawau ports stood at 50 to 60 per cent.

Due to relatively high container traffic, Westports and Tanjung Bruas continued to record higher congestion of above 70 per cent.

“Meanwhile, in export container yards, Pasir Gudang, Kuantan, Labuan, Sibu and Sandakan ports recorded congestion at below 50 per cent, while Westports stood at between 50 and 60 per cent and Tanjung Bruas and Miri ports were at 70 per cent capacity.

“The difference in capacities recorded between the import and export-side container yards is believed to be due to lower production output for export by factories that are not operating at their full capacities during the MCO,” Wee added. – Bernama 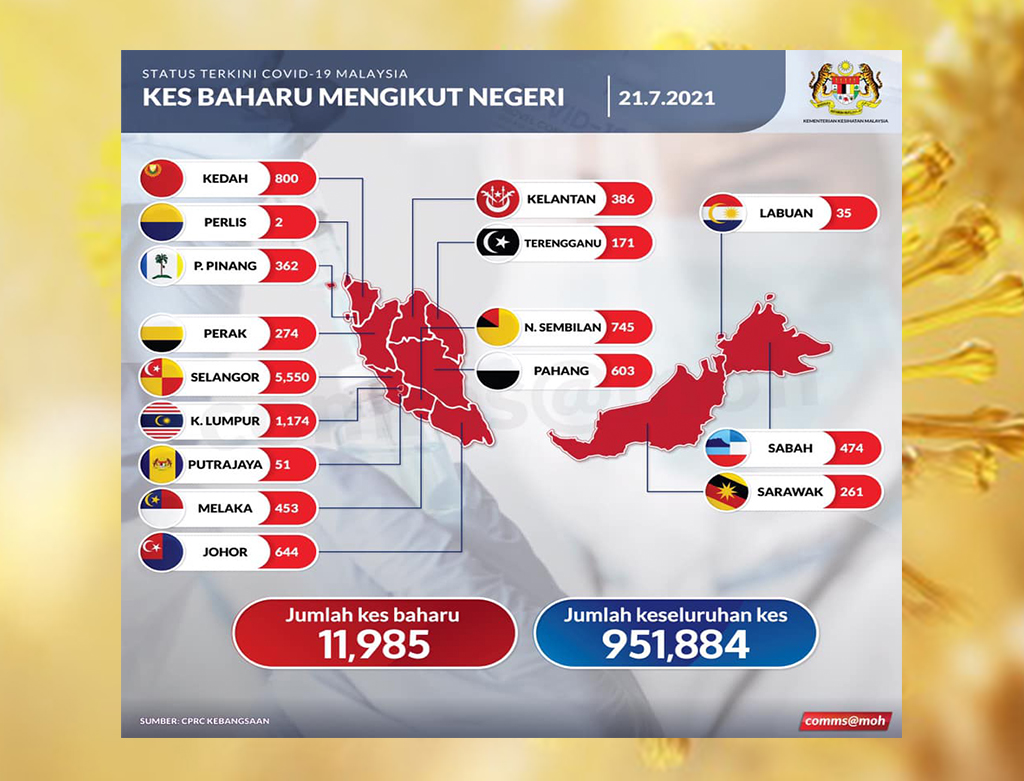