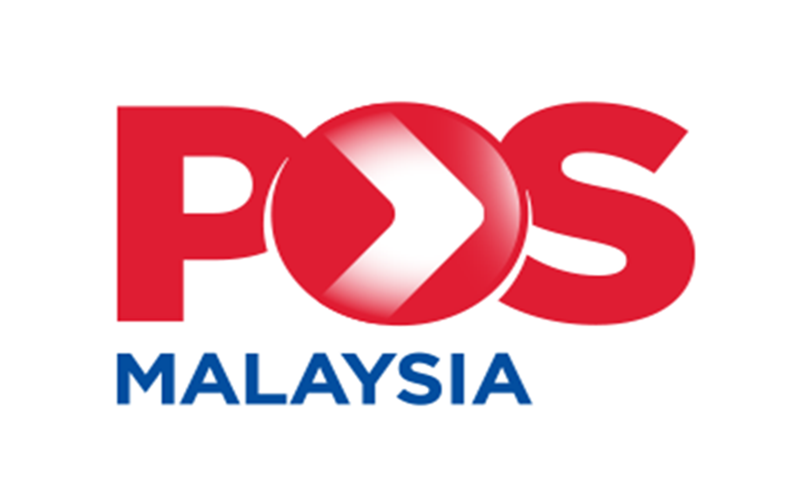 In a joint statement, the seven unions were grateful that the minister is taking proactive measures on the issue as the tariffs have not been raised for the last 10 years.

“The income accrued (by Pos Malaysia) due to tariffs not being raised for the last 10 years could not offset the high operating costs.

“As such the unions feel that now is the right time for the government to grant Pos Malaysia approval for a tariff increase and for the company to determine its own rates, so that it can compete and keep up with the changing business landscape,” the statement read.

It added that if the government gives up control on postal tariffs, Pos Malaysia could improve its financial performance by generating additional revenue to offset the losses caused by rapid technological changes in the industry, apart from pursuing long term development programmes that the company had already planned.

“The last tariff increase to 60 sen (per standard 20g mail) was in 2010 and following that there was supposed to be a small increase every three years, but this did not happen,” it said.

Prior to this, the media had reported the minister as saying that the government would look into reviewing postal tariffs.