KUCHING: There is light at the end of the tunnel with regards to amendments to the Federal Constitution as the support expressed by various parties thus far has been promising and positive.

Minister in the Prime Minister’s Department (Parliament and Law) Datuk Seri Wan Junaidi Tuanku Jaafar said he had held official meetings with Barisan Nasional (BN), Perikatan Nasional (PN), Parti Warisan Sabah (Warisan), Pakatan Harapan (PH), and all those he had met with had indicated their support.

He said after communications with the Sarawak and Sabah governments, he would present once again to the federal Cabinet for endorsement before bringing the matter to the Dewan Rakyat.

“Those from Sabah have given their support when I met with them last week, and our chief minister has also shown his support based on the white paper I showed him earlier on the amendments to the Federal Constitution,” he told reporters during a programme with the local media at Pullman Hotel here on Friday (Oct 15).

“What happens in Parliament I cannot predict, but from the engagements so far there seems to be support. So I am very positive,” added Wan Junaidi.

He said one of the amendments was to Article 1(2) of the Federal Constitution regarding the states in Malaysia.

Another amendment, he said, was to Article 160(2) with regard to the definition of ‘federation’ under the Federal Constitution as it currently refers to the federation established in 1957, but instead it should be 1963.

“Another matter among the amendments is the definition of Malaysia Day as this is not in the Constitution now. So this should be put in – Malaysia Day on 16 Sept 1963,” he said.

Aside from these amendments to the Federal Constitution, he said he was also overseeing other matters including the reforms at Parliament and the implementation of a limit on the number of terms one could serve as prime minister.

With regards to the issue of Sarawak having one-third representation in Parliament, he said this would be brought up in a meeting and if decided upon, the Federal Constitution could be amended. 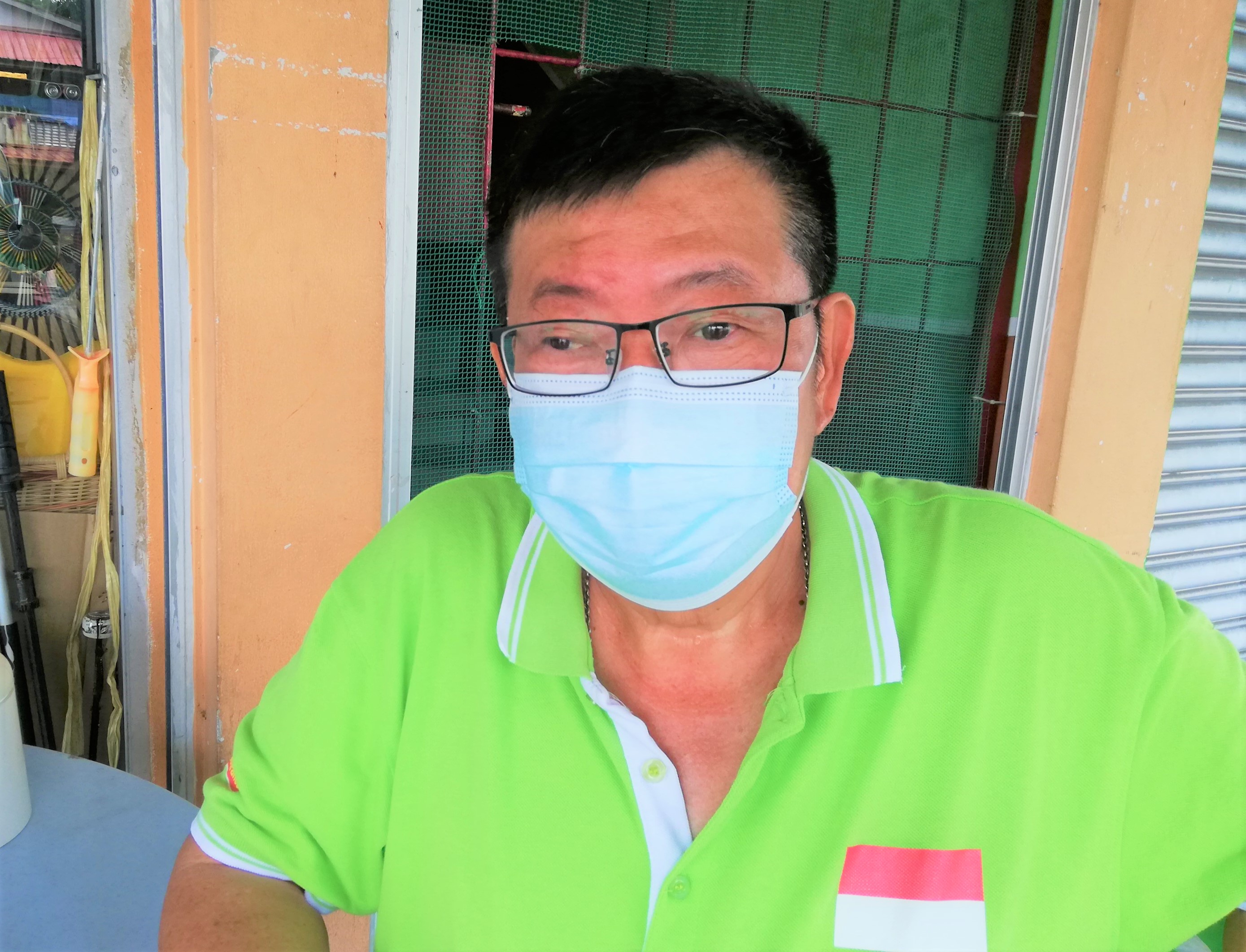 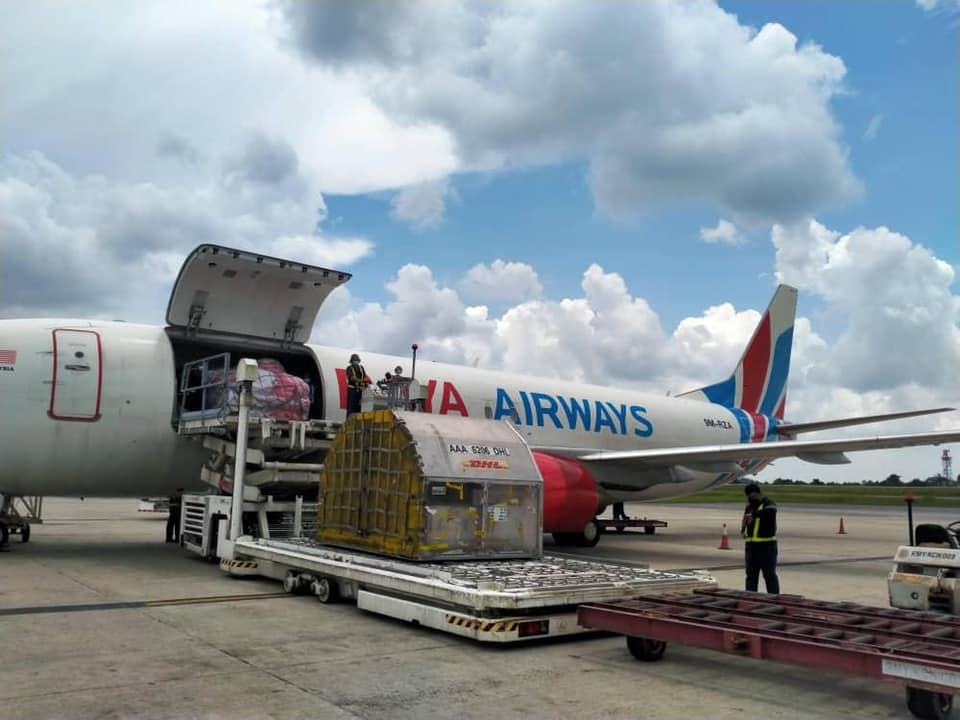