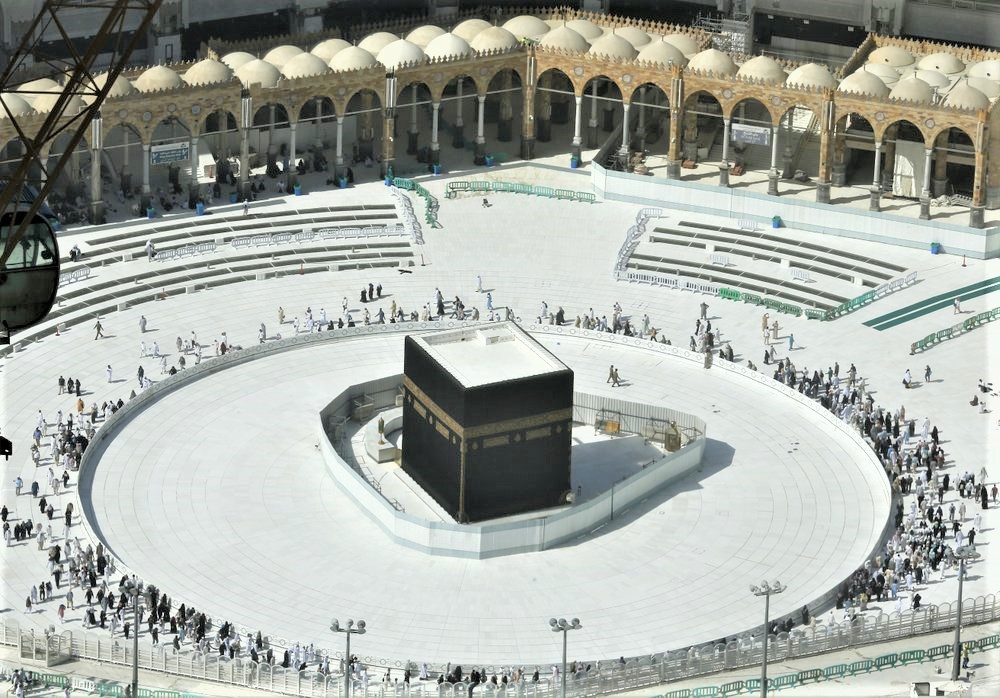 KUALA LUMPUR: The Ambassador of Saudi Arabia to Malaysia, Datuk Dr Mahmoud Hussien Saeed Qattan, said the decision by the Malaysian government to delay the sending of Haj pilgrims this year was made in the interest of Muslims to curb Covid-19.

Qattan also said he has been checking on the views of Malaysian (Muslims) regarding the issue on various platforms.

“I find that Malaysians understand and accept the decisions of the Malaysian government on this matter. Haj is important for the people of Malaysia (Muslims), and they are very realistic (about it) and aware of the importance of it to Muslims worldwide,” he told Bernama, yesterday.

On June 11, Malaysia announced the postponement of the pilgrimage for this year (Islamic year 1441 AH) until next year, following the approval of the Yang di-Pertuan Agong Al-Sultan Abdullah Ri’ayatuddin Al-Mustafa Billah Shah.

On June 23, the Saudi Ministry of Haj and Umrah announced that only a small number of people of various nationalities living in Saudi can go for this year’s Haj.

Commenting further, Qattan said Malaysia’s position on the matter is welcomed – reflecting the long-existing close ties between the two countries.

As of July 6, Saudi Arabia has registered 213,716 new cases and 4,207 deaths, according to a statement from the country’s health ministry.

Due to Covid-19, Saudi Arabia in late February suspended pilgrims’ entry for Umrah, and in mid-March grounded international flights and restricted incoming and outgoing traffic and movements to several cities, including Makkah and Madinah. – Bernama