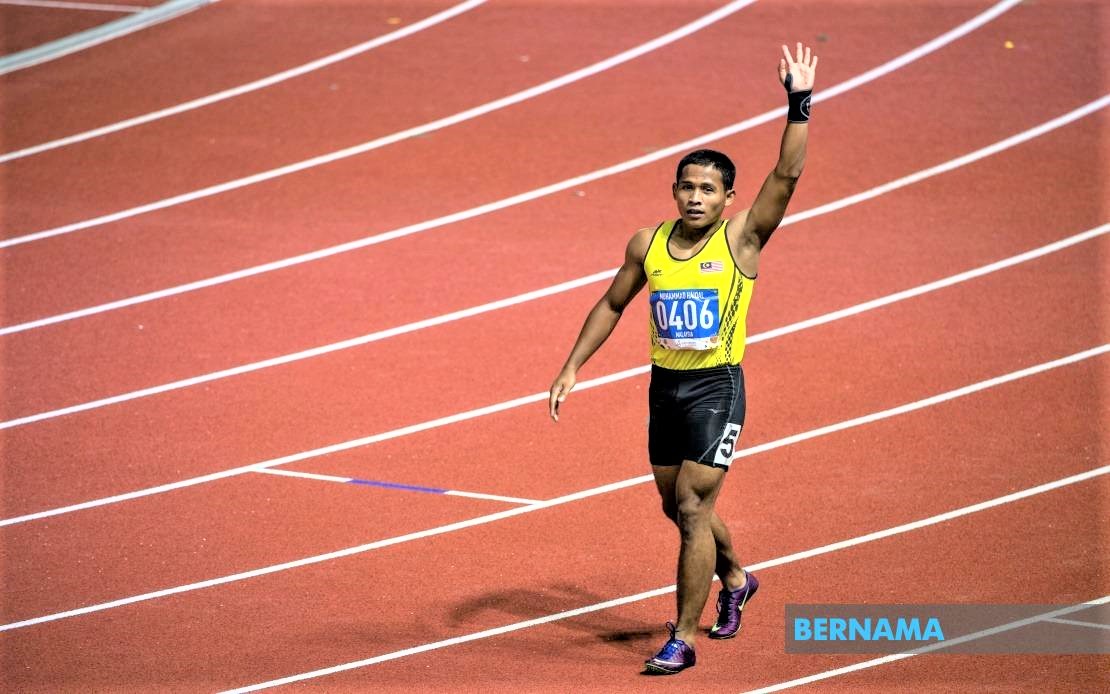 KUALA LUMPUR: National sprint king Muhammad Haiqal Hanafi is of the view that the postponement of the 31st SEA Games is a positive development from a personal perspective as it gives him more time to record better performances in training.

For me, there is no problem (postponement), because I did not participate in many events this year. If the SEA Games had continued as scheduled, I may not have been fully prepared for the 100m event.

“And if the Malaysian Open is held at the end of August, I am going to really push hard to qualify for the SEA Games,” he told Bernama.

Last Thursday, the SEA Games Federation (SEAGF) decided to postpone the 31st SEA Games scheduled to take place from Nov 21 to Dec 2 in Hanoi, Vietnam, to next year due to the Covid-19 pandemic.

Muhammad Haiqal had continued Malaysia’s dominance in the blue-ribbon event at the 2019 SEA Games in the Philippines when he won the 100m sprint gold medal with a time of 10.35s which is also his best personal record to date. – Bernama