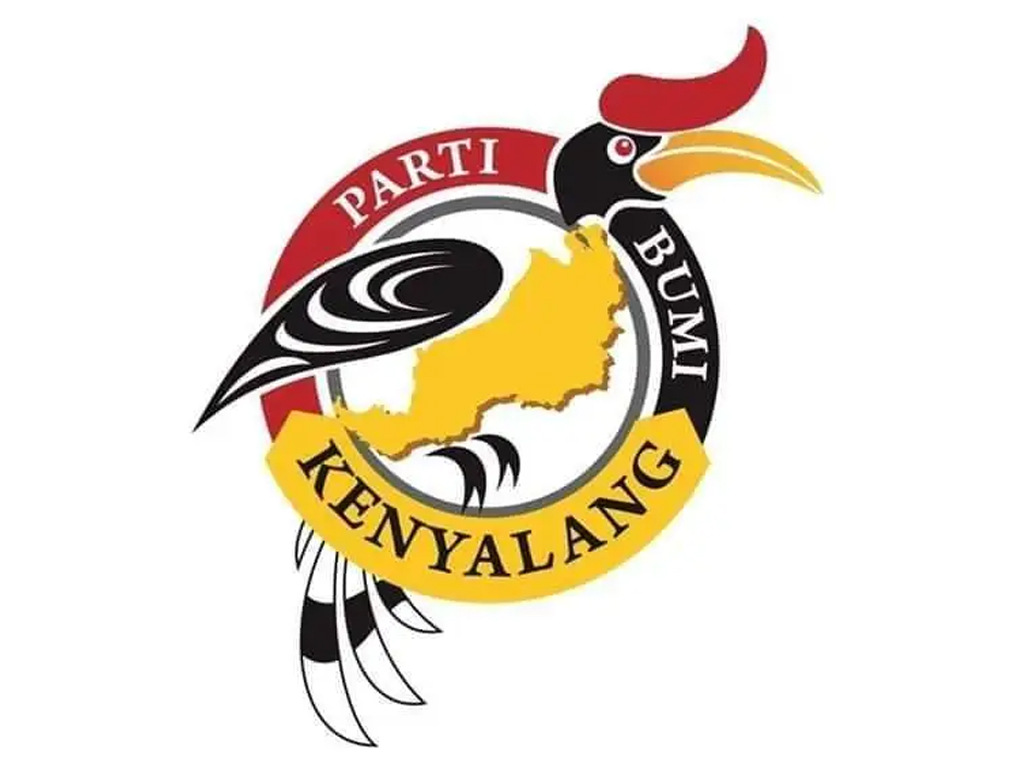 “We have professionals and people with good public standing such as a professor, a doctor and two who hold Masters’ Degrees,” he said on Tuesday (Sept 14).

Voon then said it was never the intention of the party to marginalise or side-line any potential candidate to stand for election.

On those who left the party, he said they were either impatient while waiting to be confirmed as candidates; had their own personal agenda or were just interested in creating instability in the party.

“Some of them who left had never been considered as potential candidates, but they claimed themselves as one,” he said.

“It was not a surprise to us because the party could not agree with them on their struggles which were not based on party constitution.

“The party has no provision in the party constitution for two party presidents with an unelected president or chairman in the party, which is something unheard of in any organisation or political party.

“The party also has no provision in its constitution for racialism or to make the party a Dayak party,” he said.