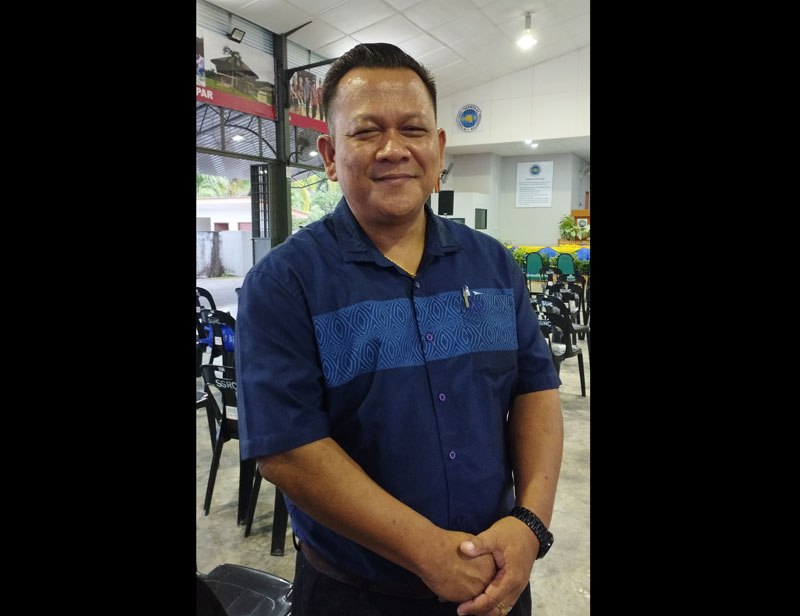 PDP vice president Datuk Henry Harry Jinep introduced Lidang Disen, 47, as one of the potential candidates to contest in the GE15.

“He has made his move on the ground, meeting the people and promoting himself. If he does well, we will give support.

“This is also a chance for the people to know him, and if they are happy and like him, the party will assist him to win Mas Gading,” said the party’s vice president.

Lidang, who is a qualified civil engineer and a businessman,  expressed his gratitude to the Premier for giving him a chance to contest for Mas Gading.

“I want to call all voters in the parliamentary area to work together to get back this seat so that we can have a better future.

“I am ready to take the responsibility to become a people’s representative, and in this case as an MP, if elected. And I am ready to serve the people to my best ability, especially the issue faced by the people here,” said Lidang.

If elected, he will bring in more development to Maws Gading for a better future for all, he assured.

Lidang has been active party member for more than 10 years and certainly has a potential to contest for the Mas Gading seat, Henry, who is Tasik Biru assemblyman, pointed out.

“As of now, there are no other names yet received on who will step up for the seat, but we are giving chances to our party members to offer themselves to contest in GE15.

“The rest, when the time comes, we leave it to the people on who they think is having the best chance to wrest back the Mas Gading seat from the opposition,” he concluded. 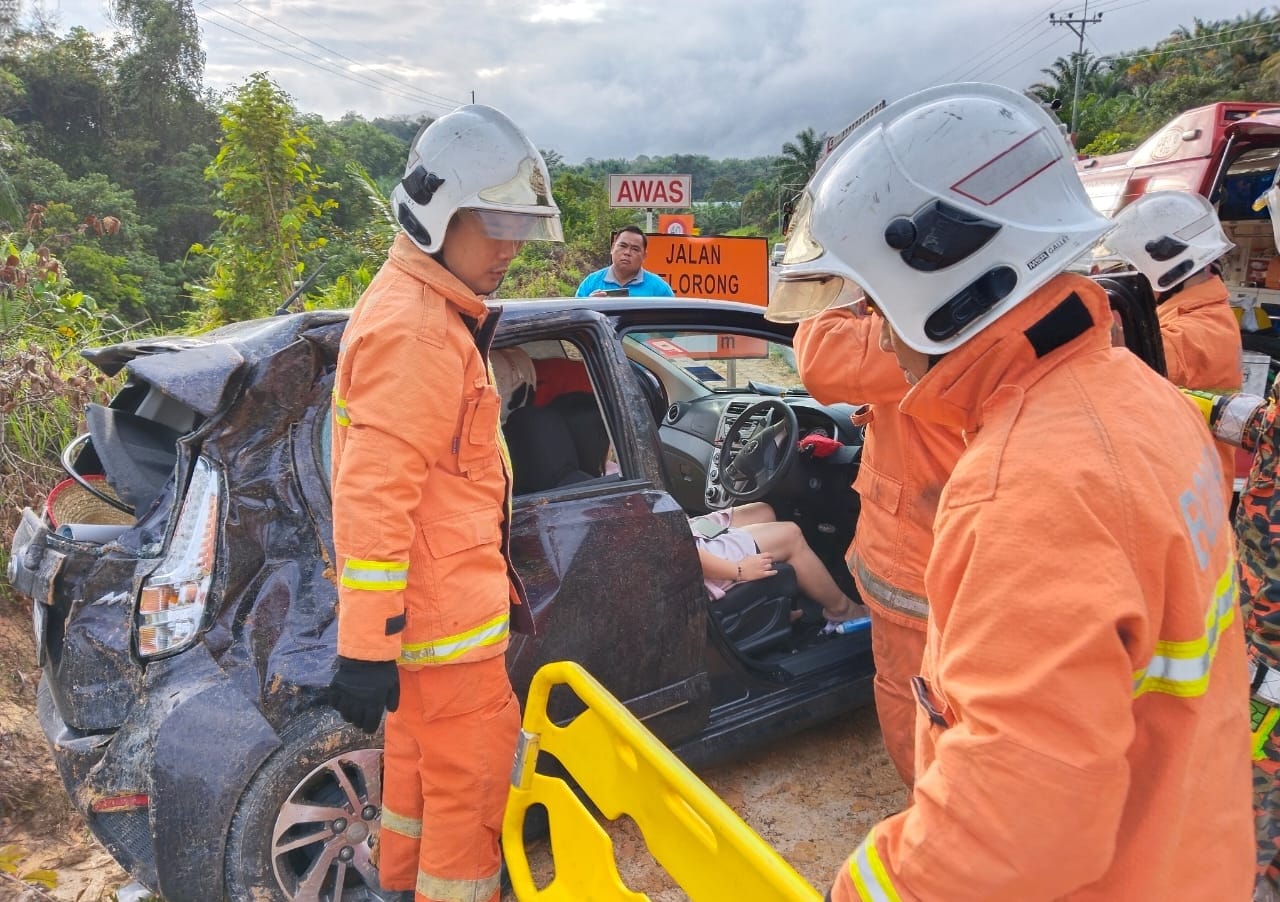