KUCHING: A shift in political and economic power from Malaya to Sarawak and Sabah is on the horizon, observes a former MP.

Tawfik Ismail, eldest son of the late Tun Dr Ismail Abdul Rahman, Malaysia’s second deputy prime minister, said this could be seen in a few decades’ time with Sarawak predicted to be a major economic and political force.

“Sarawak will probably become a boom area, with the capital of Indonesia being established in West Kalimantan, Borneo and I think they will be a new economic force,” he said during an online forum on Thursday.

Tawfik, who is former Sungai Benut MP, (the constituency has been renamed Simpang Renggam) said East Malaysia was playing a kingmaker role amid a fragmented political situation in Malaya.

He pointed out that it was high time for Malaysians to emulate East Malaysia in terms of managing race relations.

“Our main priority has to be national integration and I think we need to put our arms out from across the Malaysian peninsular to Sabah and Sarawak and try to incorporate some of the lifestyle and attitudes that they have over there,” he said.

Tawfik observed that East Malaysia was more tolerant in terms of race relations, in part due to its diversity with close to 70 ethnic groups.

Let’s not reopen schools yet 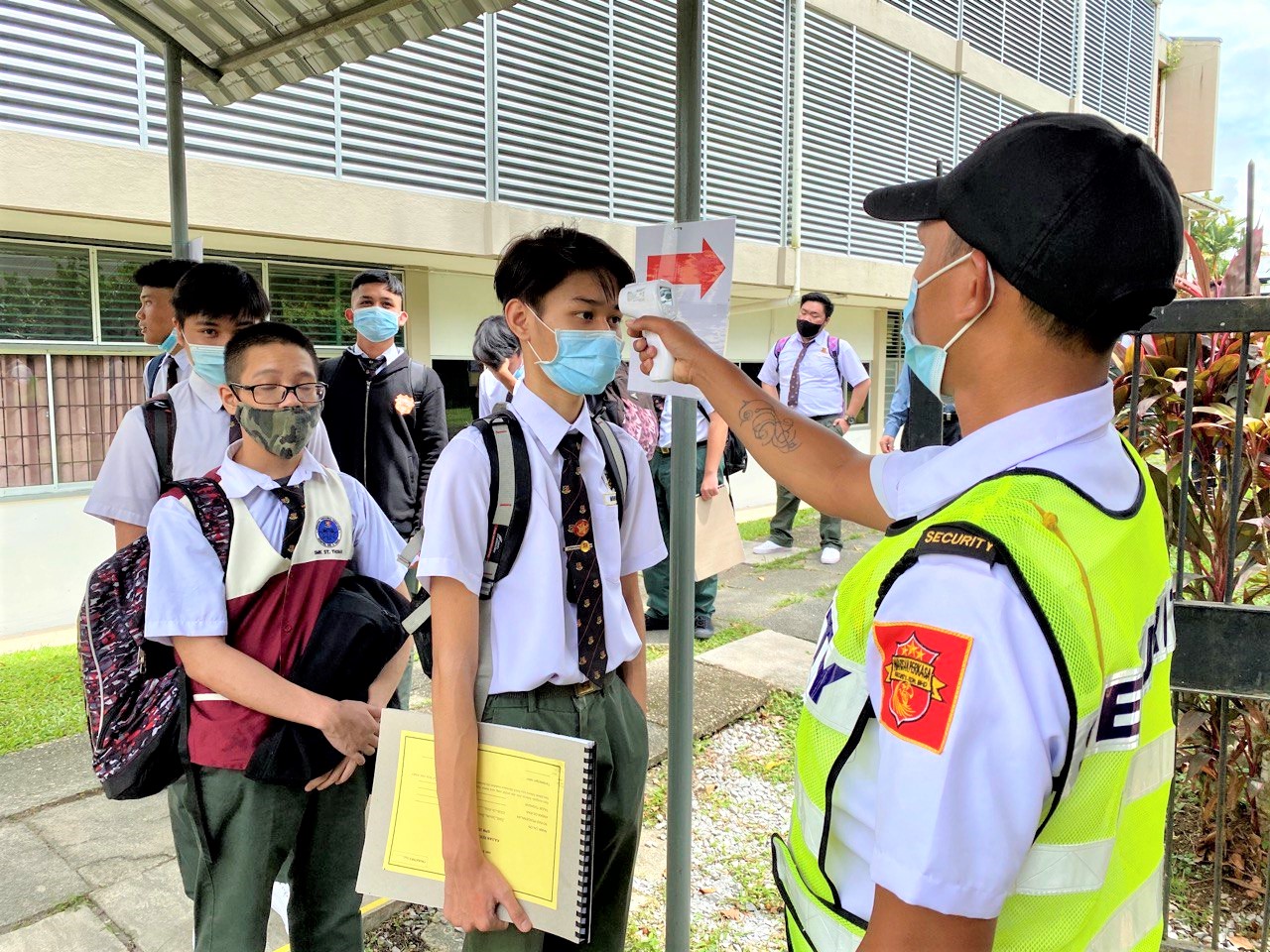