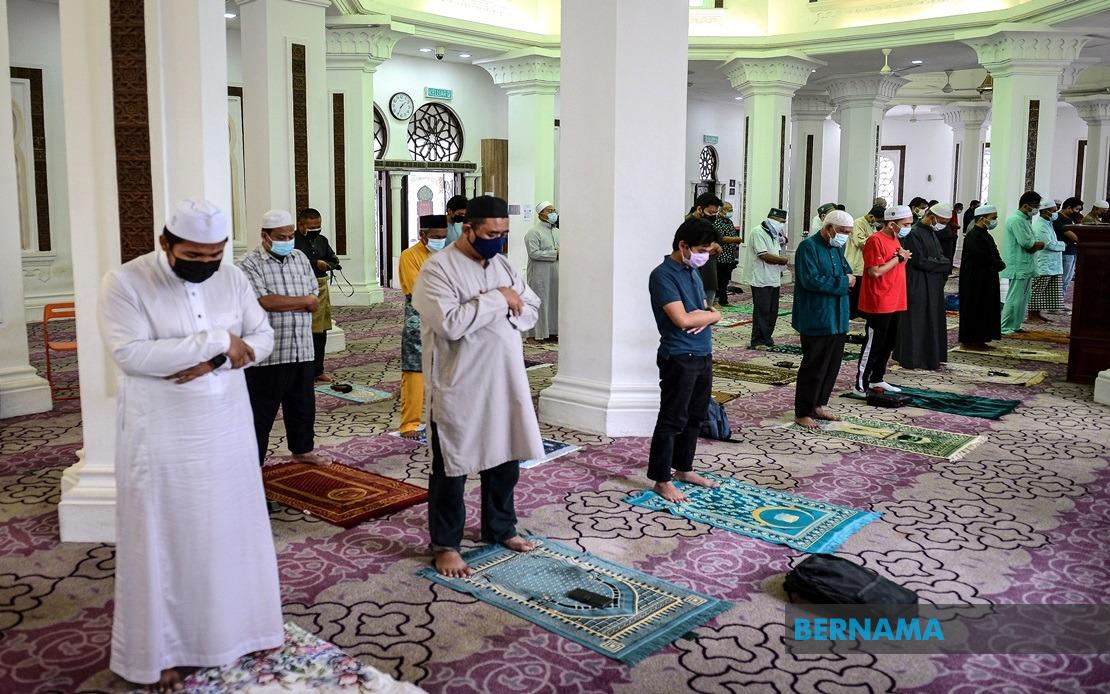 He said the opening of a vaccination centre (PPV) at any mosque should be done in accordance with the standard operating procedures (SOPs) set by the National Covid-19 Immunisation Task Force (CITF).

“The SOPs, among others, disallow the prayer hall in mosques to be used as vaccine dispensing area.

“A PPV can be opened at a mosque only if it has the facilities suitable for the purpose, such a lecture hall, a library or even its own clinic.

“If not, it shouldn’t be allowed to operate as PPV,” he said in a statement here today.

Ahmad Amzad who is also Kuala Terengganu MP said the issue of mosque PPV came about after certain states launched their own vaccination outreach programme in mosques without referring to the SOP set by the CITF.

“I have contacted the state health councillors to take necessary measure to avoid negative public perception on this noble effort,” he said.

Ahmad Amzad said using the prayer hall because there was no other empty space in the mosque area was an unacceptable excuse.

“We don’t ask for all mosques to be turned into a PPV. We have many other places that can be used for that purpose such as community halls and health clinics,” he said adding that instructions have been given to ensure such incidences will not recur. – Bernama

I could hardly breath

Father falls sick after knowing I’m not his biological daughter