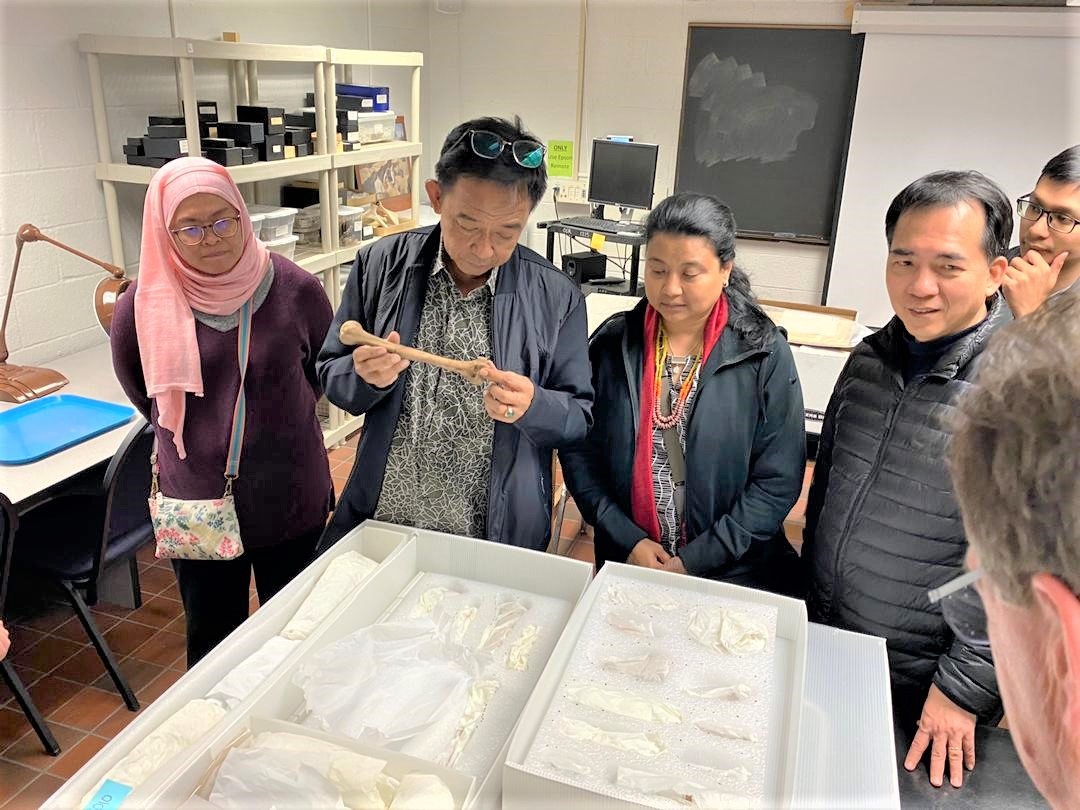 KUCHING: Prehistoric human bones discovered in Gua Niah are making its journey home from the United States to Kuching after 50 years.

The process of returning the bones commenced at 4am this morning, local time and supervised by University of Florida lecturer Professor Dr John Krigbaum along with Sarawak Museum Department head of archaeology Mohd Sherman Sauffi.

“I am pleased to see the bones which originated from Gua Niah returning to Sarawak as we know that efforts to bring it back home have been in the works for a while.

“It started from 2010 when then Chief Minister Tun Pehin Sri Abdul Taib Mahmud proposed that the bones which are in the United States be brought home,” he said.

He said, in total, there are 122 bone fragments which are excavated from Gua Niah starting from late 1950s until early 1960s.

“After more than 50 years abroad for research, our ancestor now will be back to its home state,” he said.

Abdul Karim thanked all the parties involved for the research that was being done on the bones, adding that a ceremony will be conducted once the bones are home.

Meanwhile, Tazudin said the preparations to bring the bones home have started since last week and it will go through various processes as well as tight security procedures.

“This is because the bones are thousands of years old and it is extremely valuable,” he added. A seminar on the prehistoric collection will be held on March 5 which will feature archaeologists involved in the bones’ research.