BINTULU: Two premises and three individuals here were issued compounds totalling RM44,500 after they were found to be violating the conditional movement control order (CMCO) enhanced standard operating procedures (SOPs) on Monday (May 3).

A food and beverage supply company in Batu 5 industrial area was fined RM30,000 for failing to register its occupants via the MySejahtera app and provide hand sanitisers.

Meanwhile, a supermarket in Medan Raya Commercial Centre was fined RM10,000 after it was found in violation of the SOPs set by the relevant authorities on only allowing 30 percent of employees to work.

In addition, three individuals were slapped with a RM1,500 compound each for failing to scan the MySejahtera app.

Dr Melvin, when met by reporters, said there are still many people out there who do not care about the dangers of Covid-19 even though a year has passed.

“Some are still unaware of the importance of registering themselves via the MySejahtera app, which aims to make it easier for the Ministry of Health to track close contacts to positive cases. 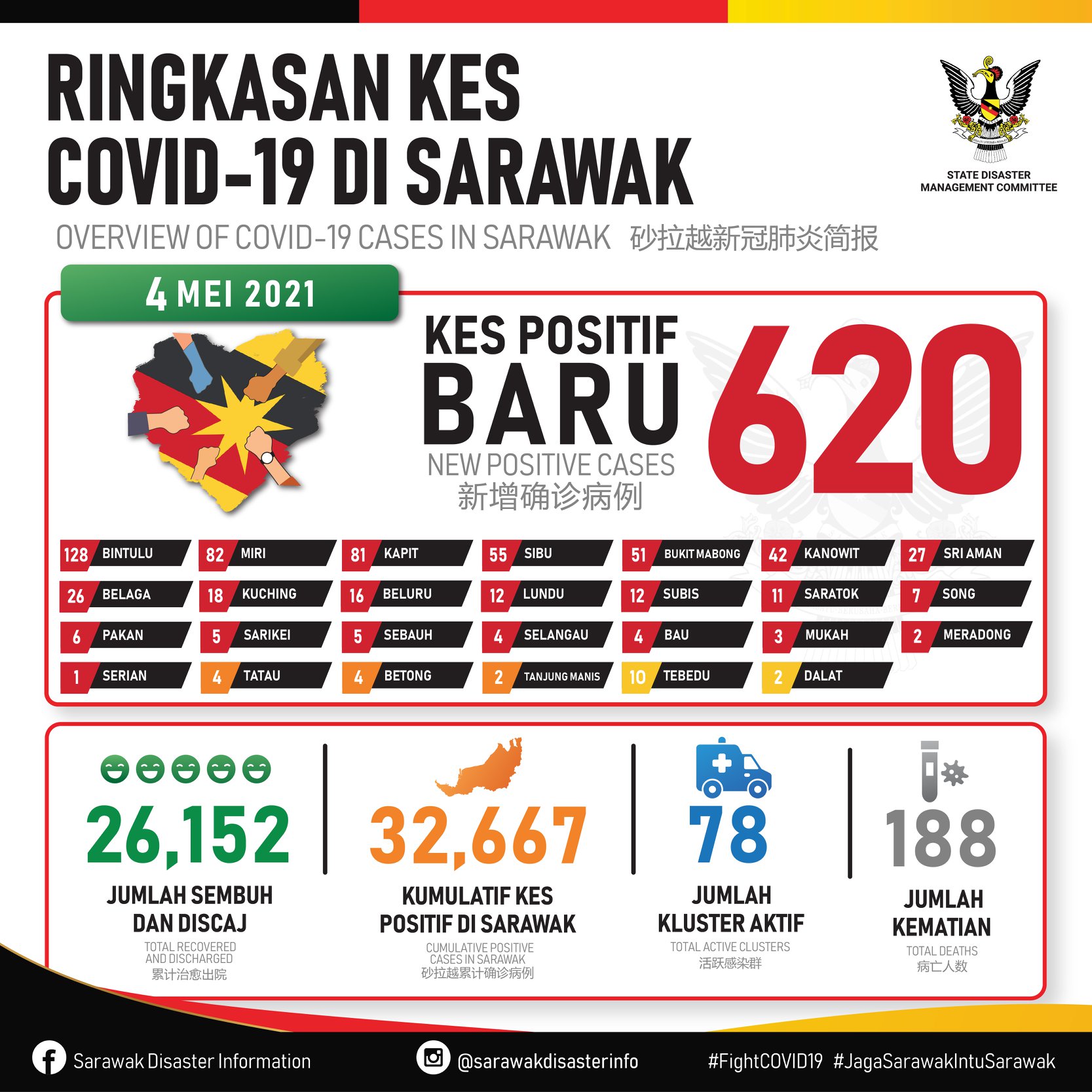