Through this initiative, drivers who do not have traffic offence will be rewarded with lower insurance premium or additional discount on their No Claim Bonus (NCB). 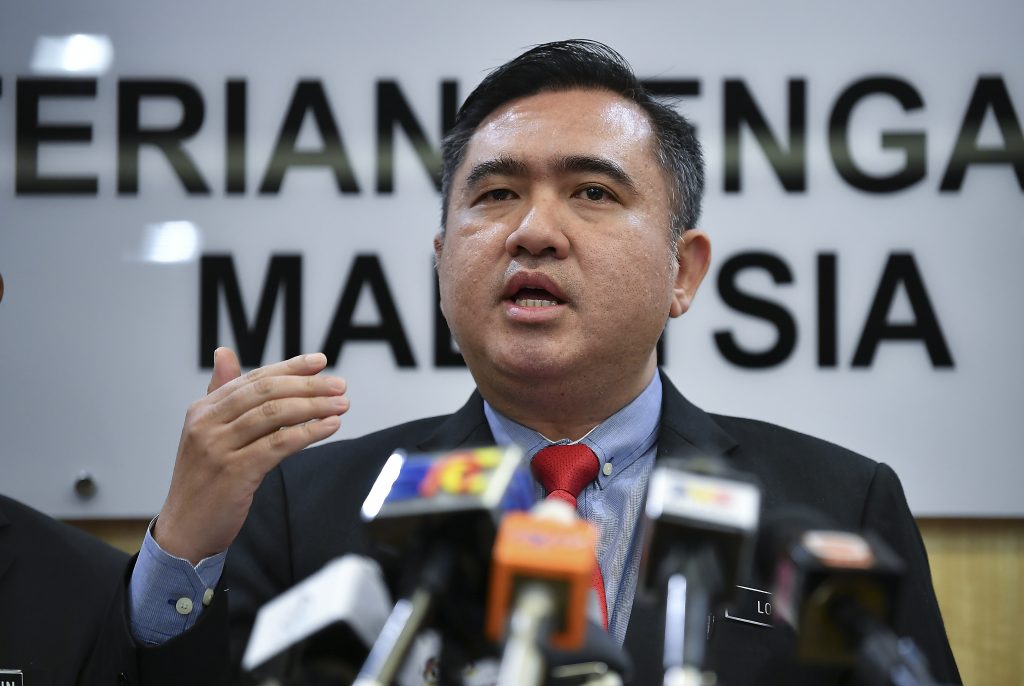 He revealed that the process of updating and sharing of driver information from the record system of Mysikap of Road Transport Department (RTD) and the Royal Malaysia Police (PDRM) was now in the final stage.

He said discussions were also held with the General Insurance Association of Malaysia (PIAM) which also agreed for the move to be implemented to raise the level of safety on the road.

“All mechanisms needed to provide discounts are in the final stage of preparation and it will be announced by the end of the year,” he told reporters after chairing the 60th Road Safety Council of Malaysia (MKJR) annual general meeting here yesterday.

In this regard, Loke said his ministry would be regulating school van services which are unlicensed with the introduction of a special regulation based on the framework provided by the Land Public Transport Agency (APAD) and RTD.

He said the ministry was now in the process of determining the implementation mechanism regulations which among others were similar to the e-hailing driver.

“The regulations should be practical as the government is aware of the lack of school buses in rural areas,” he said.

He however stressed the need that the regulations were only for school vans and not private cars.

On Monday, a newspaper reported that there were more than 50,000 vans, MPVs and cars operating illegally to ferry pupils as well as children for pre-school classes nationwide even though the issue had been frequently raised. – Bernama

WHO: ‘COVID-19’ official name for coronavirus

Issues with Sabah, Sarawak can be ironed out

Savings from highway project can be used elsewhere