He noted that in the Prime Minister’s message, his main focus now was to address the Covid-19 pandemic, revive the economy, uphold safety and empower the lives of the people, while at the same time maintaining a life of principles and integrity to move forward as a harmonious nation.

“As a caring government, the main challenge is to find a balance between protecting lives and ensuring the people’s lives. The government has taken bold steps by implementing the movement control order (MCO) and providing the largest economic stimulus package in history,” he said in a statement today (Mar 2)

He expressed confidence that such measures along with standard operating procedure (SOP) compliance and the National Covid-19 Immunisation Plan, the battle against Covid-19 would be won.

“The government takes into account the gap between Sabah and Sarawak, which are still far behind in various aspects. The Prime Minister has expressed the view that there are many more efforts which need to be made to place the two states on par with Peninsular Malaysia,” said the Krian assemblyman.

He said the economic growth rate had increased while the unemployment rate had declined compared to the previous year.

“The move to open the economic sectors in phases allows people to resume their business and earn income to stimulate the nation’s economy. The decision to open various sectors as well as business activities at this time is important to generate economic growth,” he said.

Ali said that as a trading nation, there was a need to ensure that industries were open so that exports abroad could continue.

He said the confidence of foreign investors in Malaysia should remain due to the government’s efforts towards implementing sessions with industries and investors.

“The government will also focus on the issue of unemployment. This commitment is evidenced by the establishment of the National Employment Council. The focus of this council is to create new jobs and train the workforce,” he said.

He said the Covid-19 pandemic had proven that the people lived in harmony by helping and supporting each other in difficult situations.

Pointing out that the National Unity Policy was launched in February, he said fair and equitable treatment for all citizens would be continued through various integrated initiatives.

He also said foreign relations were vital in combating Covid-19 and recovering the nation’s economy, noting that Malaysia would continue to play an important role on the international stage.

“The government has introduced the Shared Prosperity Vision 2030 as a symbolic continuation of Vision 2020.

“All the government’s plans as mentioned by the Prime Minister in his message requires the commitment and cooperation from a public service which is efficient, caring, and with integrity,” said Ali. 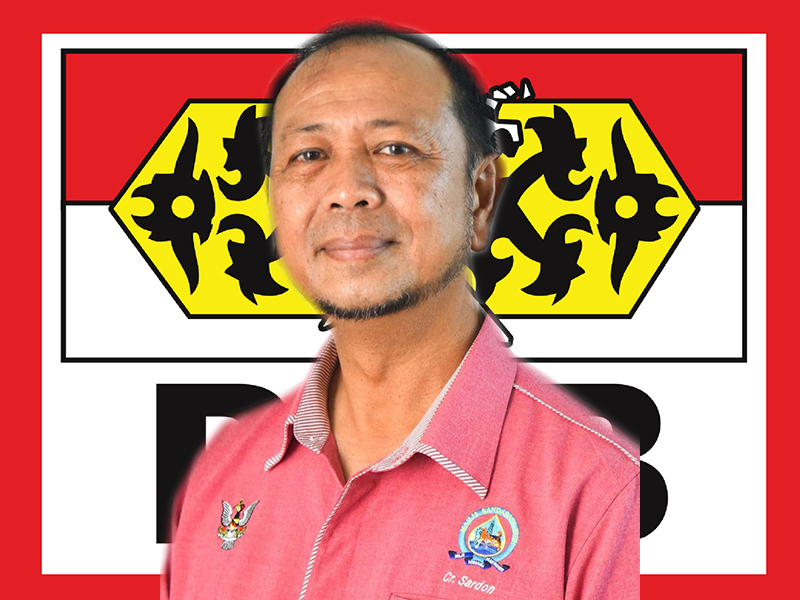