“SUPP is of the opinion that another post — Deputy Prime Minister 2 — should be created and be reserved for Sarawak and Sabah, the remaining two equal partners in Malaysia,” said SUPP secretary-general Datuk Sebastian Ting Chiew Yew in a statement on Sunday (Aug 22).

“As the saying goes, actions speak louder than mere words. By appointing the Deputy Prime Minister 2 from Sarawak or Sabah will indeed be an open, sincere and genuine acknowledgement of the immense contributions by Sarawak and Sabah,” he added.

“For now, Gabungan Parti Sarawak (GPS) has 18 MPs and it is therefore correct and appropriate that the Deputy Prime Minister 2 post should be filled by one of the MPs.”

He said both were highly experienced parliamentarians and had served as ministers and deputy ministers for many years.

“It will be good for the new Cabinet line up to include many other ethnic groups in the country, especially the Iban, Bidayuh, Orang Ulu, Kadazan-Dusun, Bajau and others from the Borneo states to reflect the multi-ethnicities of this country,” Ting pointed out.

“More importantly, in the minds of all Malaysians, the new government must be clean, respects the independence of the judiciary, practises the separation of power and continues to preserve, protect and defend the Federal Constitution,” he said. 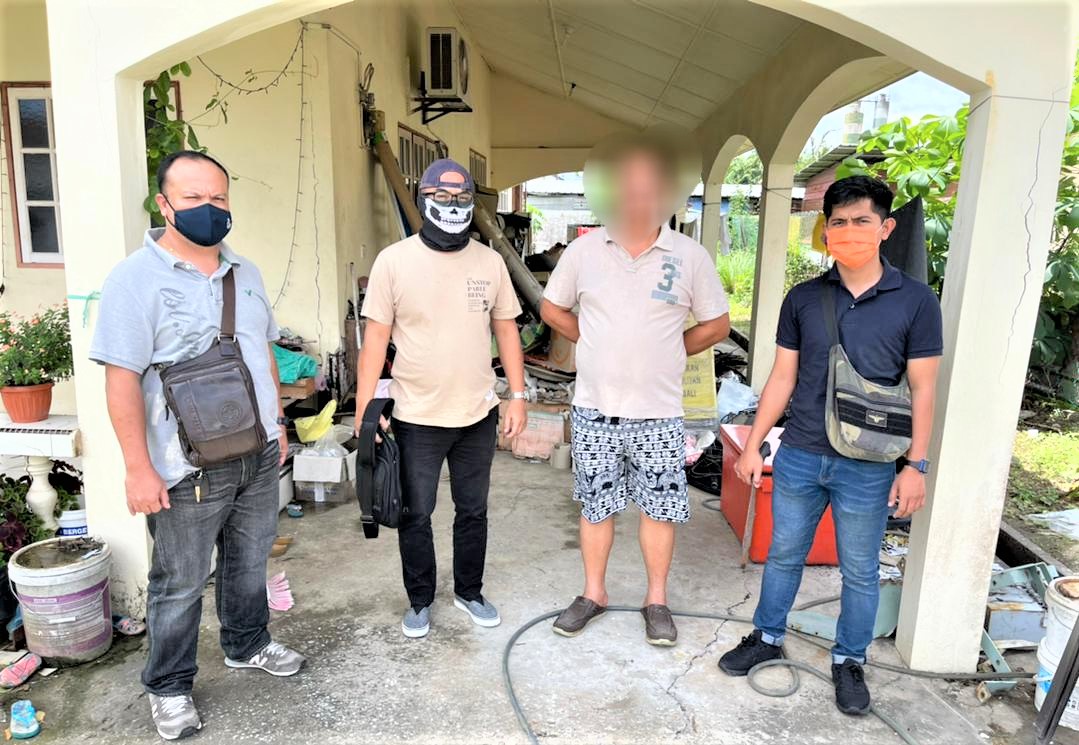