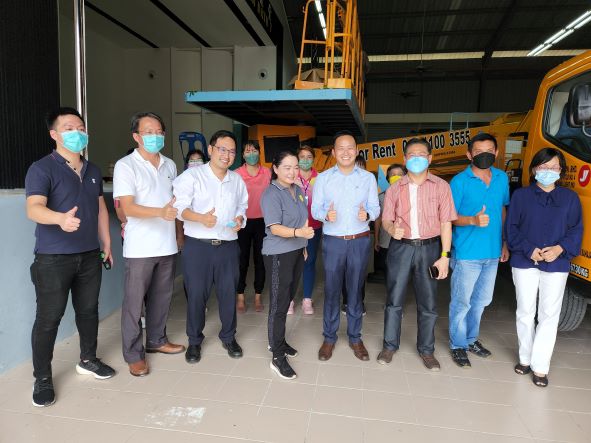 KUCHING: A kindergarten now has its own public address system and LED screen, thanks to a project carried out by the 7th Mile Chamber of Commerce here.

The project was implemented with allocations coming from the Stampin parliamentary constituency.

“The total cost of the installation was RM100,000 and the allocation was handed out to the chamber sometime in February this year,” he said.

Chong said with the installation of the LED and new PA system, the kindergarten will have a more modern and well-equipped hall to carry out activities for the children.

He said the kindergarten is a private establishment funded mainly through donations from businessmen in or around the 7th Mile Bazaar.

“Its main purpose is to serve the community in the area by providing affordable preschool education for the community.

“Thanks to the good effort of the donors and contributors, over the years, the kindergarten has developed into an establishment with more than 30 teachers,” Chong said.