Giridharan was one of the two outstanding leaders selected as 2019 Curtin Fellows. The other being Dr Janie Brown, a senior lecturer at the School of Nursing, Midwifery and Paramedicine at Curtin’s Perth campus.

At the 2019 Curtin Teaching Excellence Awards ceremony held in conjunction with the university’s annual Festival of Learning in Perth recently, Curtin University vice-chancellor Professor Deborah Terry congratulated the newly-inducted Curtin Fellows, saying that their honours showcased the innovative learning and teaching work Curtin staff at its campuses in Australia, Dubai, Malaysia, Singapore and Mauritius are doing to enhance their students’ experience.

She has been the deputy pro vice-chancellor of Curtin Malaysia since 2016. She is also the Dean of its Faculty of Humanities. 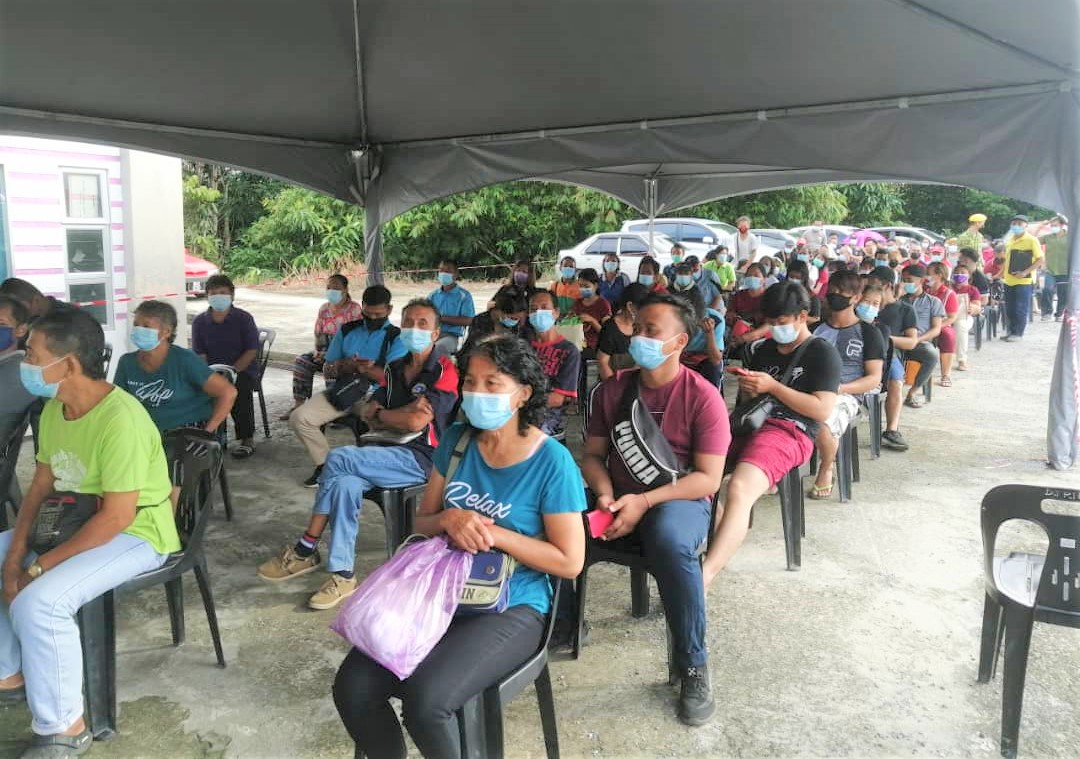 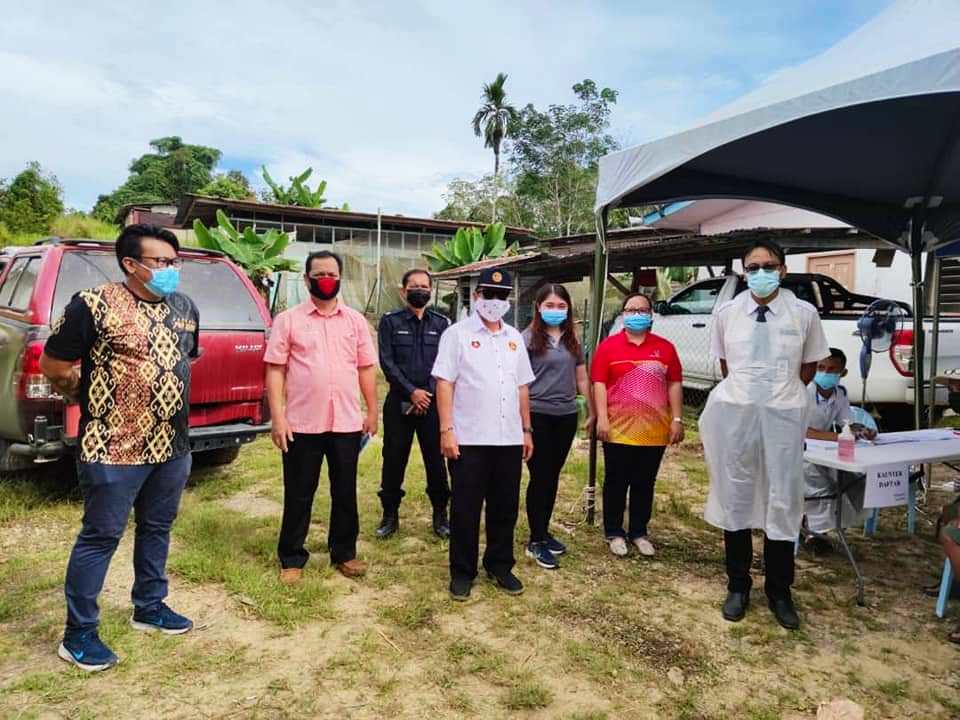