KUCHING: Creative industry players have been urged to produce works which showcase human values in order to uplift the spirits of people affected by the Covid-19 pandemic.

Assistant Minister in the Chief Minister’s Department (Corporate Affairs and Sarawak Public Communications Unit) Abdullah Saidol said during the current pandemic, there were many stories which could be told or presented.

“At the same time, these productions will be able to bring smiles and laughter to the people. I believe that this is a noble moral responsibility which can be undertaken by the creative industry,” he said during a virtual signing ceremony of a Memorandum of Understanding (MoU) between the National Film Development Corporation Malaysia (Finas) and Sarawak Media Group (SMG) via Zoom yesterday (Aug 5).

“Our society is being tested. One of the ways to find peace of mind other than through worship is through entertainment – people watch television or listen to the radio.

“People need encouragement and support to remain calm and build strength to continue on,” he added.

He said creative industry players must work hard and be sensitive to the current situation in an effort to attract the public’s interest to appreciate their works, adding that their works must have a positive impact on the audience.

Abdullah also said that the state government was always ready to work with the federal government in any initiative that could develop various aspects of the creative industry and the role of media.

He assured that the various efforts by the Sarawak government to continue to empower the creative and arts industry have been and would continue to be implemented.

For instance, he said the role of the Sarawak Arts Council (MSS) was being further strengthened.

“MSS will soon launch MySeni which offers an arts incentive scheme by providing financial grants to the art community in Sarawak to accommodate their activities,” he said.

In addition, he said the Ministry of Tourism, Arts and Culture provided grants to help creative industry players or artists in the state while the Ministry of Youth and Sports offered the Sarawak Youth Creative Industry Fund.

“SMG has also been established with TVS broadcasting. All of these initiatives by the Sarawak government have provided ample room for creative people in Sarawak to present their works,” he said.

Abdullah added that the role of the media was very important in uniting the country, building understanding, and cultivating the spirit of patriotism and nationhood. 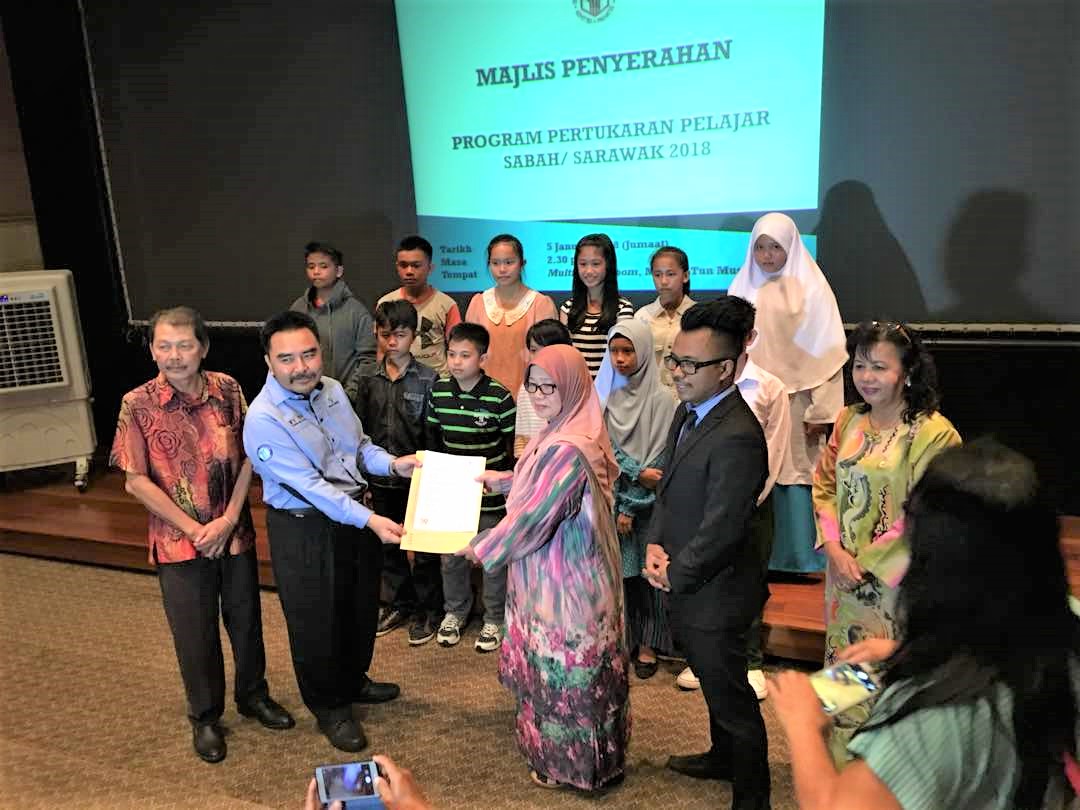 Get to know the Sarawak foundation 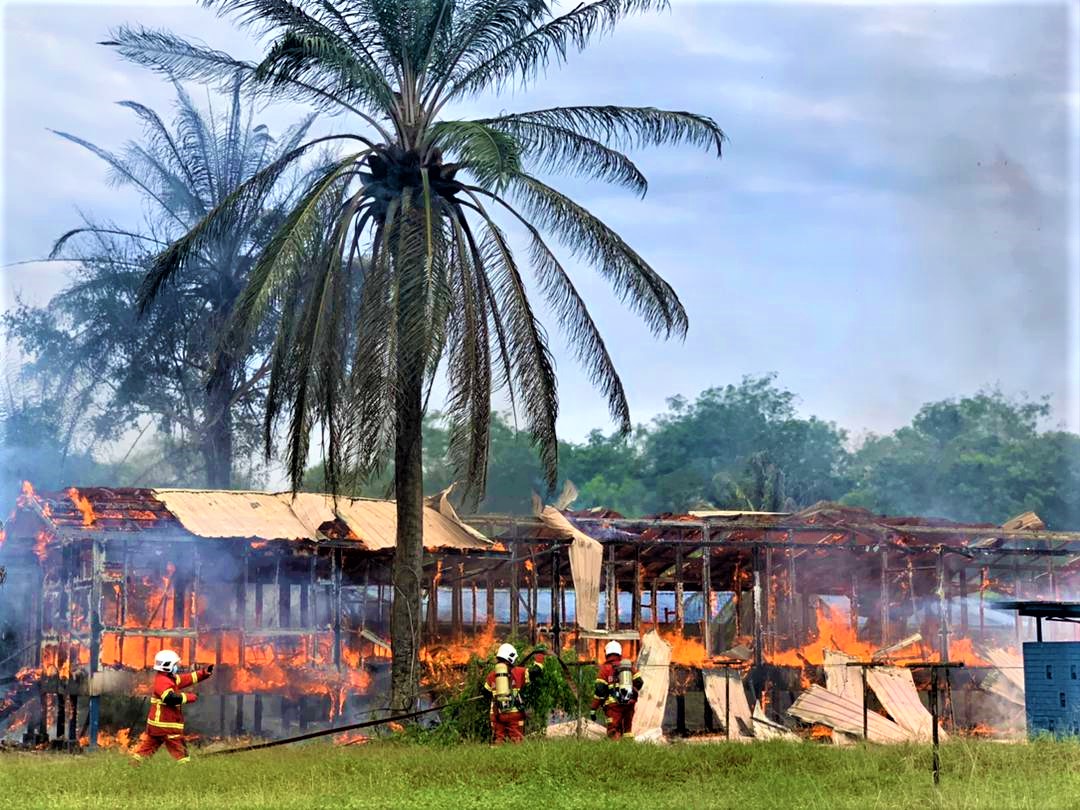 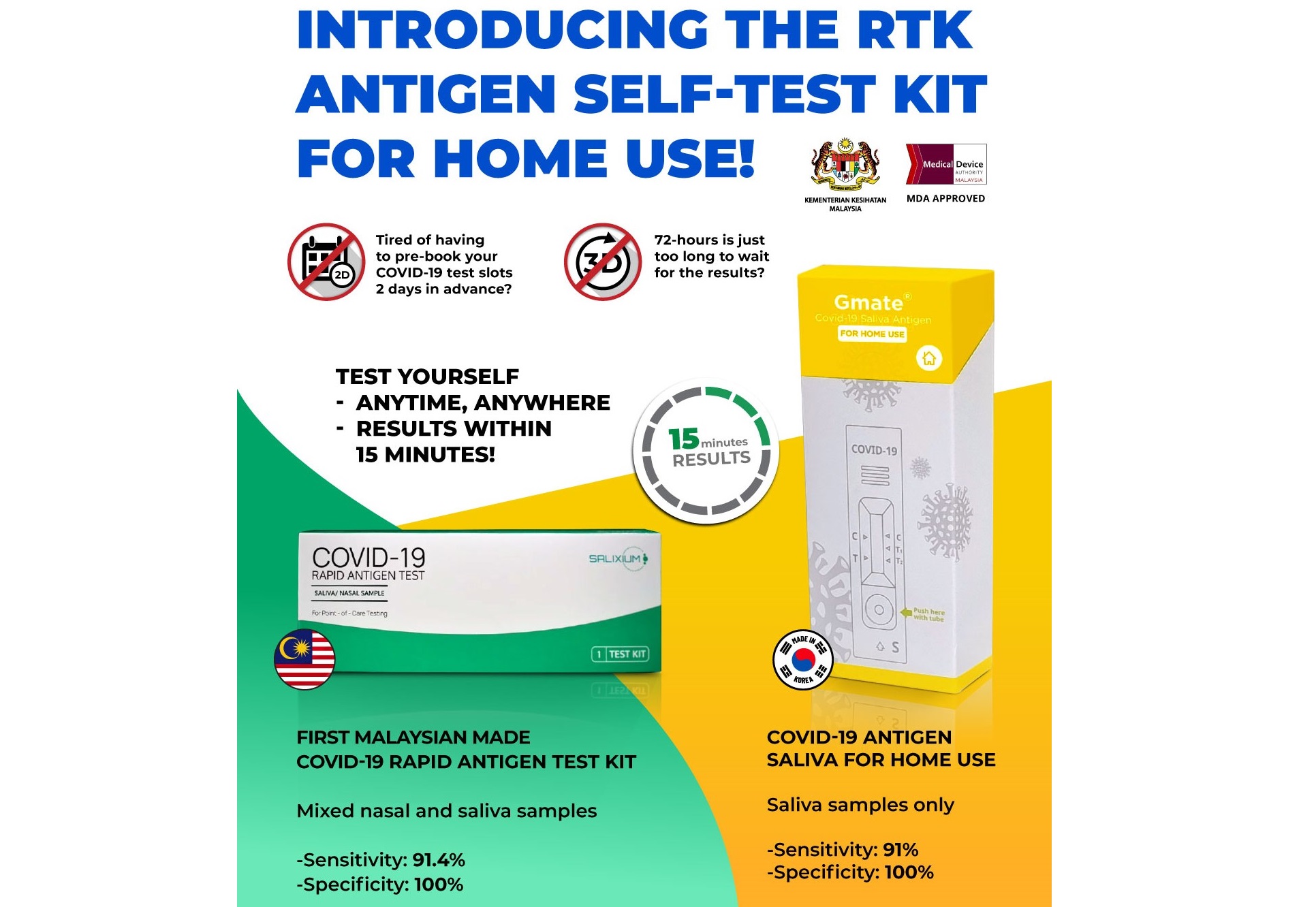 RTK-Antigen use considered for entry requirement