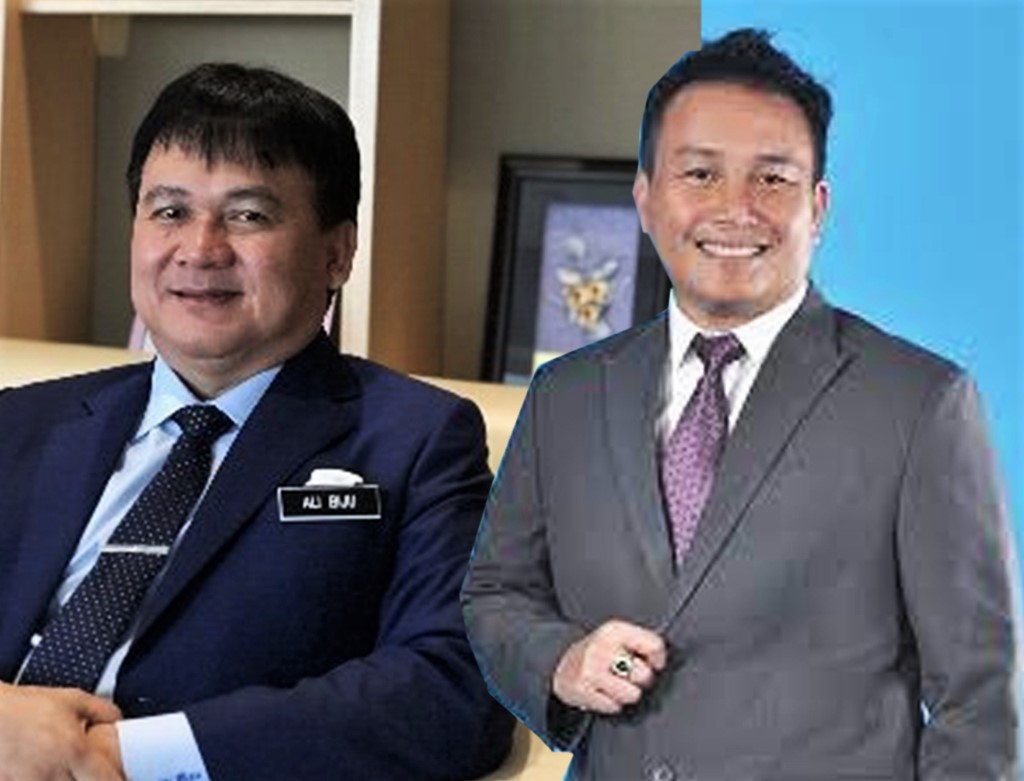 KUCHING: Parti Pribumi Bersatu Malaysia (Bersatu) MPs from Sarawak and Sabah have challenged the opposition to publicly declare that they will not take power or form the government with the support of kleptocrats.

The Cambridge English dictionary says a state of unrestrained political corruption is known as a kleptocracy, literally meaning rule by thieves.

Hence, rulers who use their powers to steal their country’s resources are called kleptocrats.

The Bersatu MPs — Datuk Ali Biju (Saratok), Datuk Willie Mongin (Puncak Borneo) and Jonatahn Yasin (Ranau), in a joint statement said that if Pakatan Harapan (PH) fail to do so, then all principles and reforms they talk about were just a charade and political fodder for their ambitions.

“Today, Democratic Action Party (DAP) has indicated their prime minister candidate will be Datuk Seri Anwar Ibrahim. Despite conceding the fact that Anwar doesn’t have the numbers and will certainly depend on the support of kleptocrats, they continue to express their support for his candidacy.

“Prime Minister Tan Sri Muhyiddin Yassin has sworn not to allow kleptocrats back into power, but why is PH still refusing to make the same promise?

“After making opposition to kleptocrats their rallying cry in the 14th General Election, is this what DAP, Parti Keadilan Rakyat (PKR), and Parti Amanah Negara (Amanah) have come to? Take power at all costs, with whichever unsavoury political bedfellows available.

“Muhyiddin has promised the people in a live telecast that he will not let the kleptocrats take power in our beloved Malaysia. Can DAP or PH give the people the same assurance that they will not take power or form government with the support of kleptocrats? Their silence upon this crucial point is deafening,” they said.

They added that whatever happens now, Muhyiddin can hold his head high. Although his political career was on the line, he refused to give in to kleptocrats, refused to interfere in court cases, refused to sell the country’s future to the highest bidder. 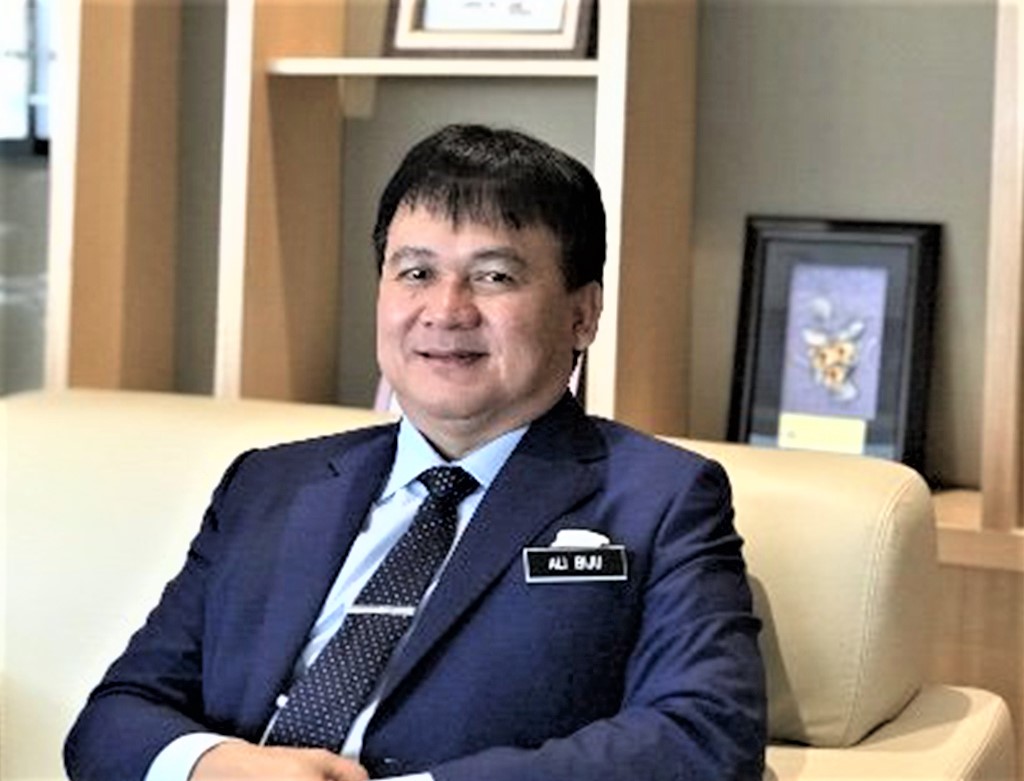