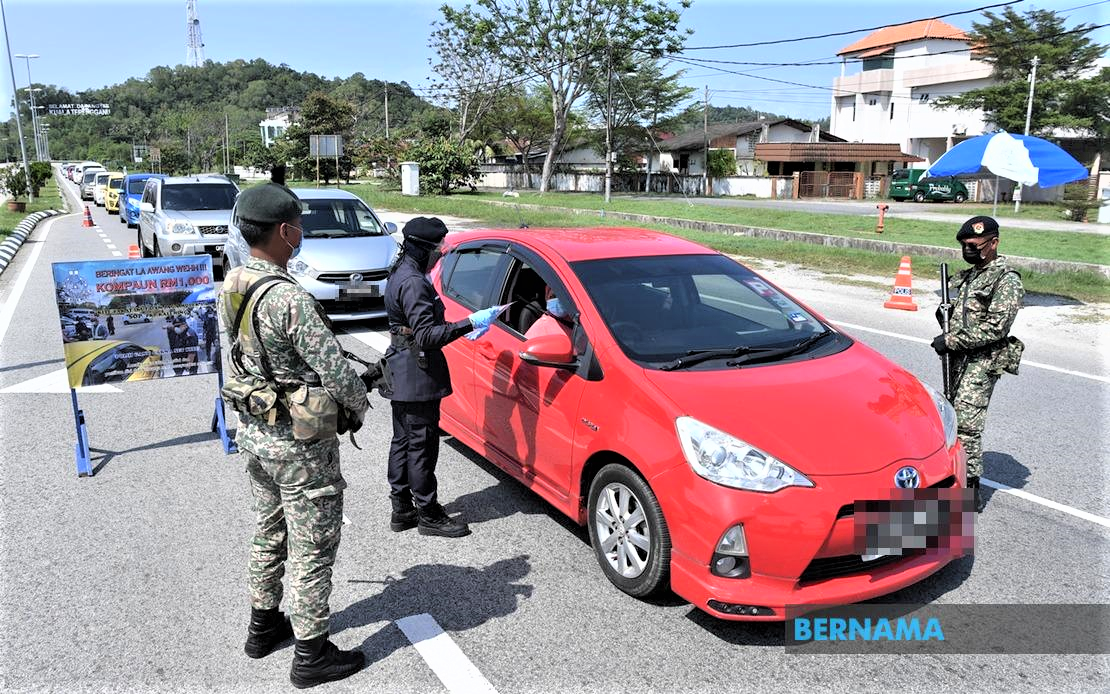 KUALA LUMPUR: The Attorney-General’s Chambers is currently drafting a proposal to increase the value of the compound for those who violate the standard operating procedures (SOPs) of the movement control order (MCO), says Senior Minister (Security Cluster) Datuk Seri Ismail Sabri Yaakob.

He said the matter would be announced in the near future if approved.

“It is understood that the draft proposal to increase the value of the compound is being prepared for anyone found guilty.

“After being approved, it will be announced by the Legal Affairs Division of the Prime Minister’s Department as the matter involves the Emergency Ordinance. So, we are waiting for that,” he said during a press conference at Wisma Pertahanan here today.

On Jan 30, Inspector-General of Police Tan Sri Abdul Hamid stated that the value of the compound for violating the SOP of the MCO should be increased following the sharp rise in the number of Covid-19 cases in the country.

According to Abdul Hamid, thousands of summonses are being issued by the police each week to MCO offenders, mostly for failing to observe physical distancing.

In a related development, he said the police had arrested another 680 individuals for violating the MCO.

“Of the total, 630 individuals have been compounded, 49 individuals remanded, and one released on bail,” he said.

“During the operations, 103 boats/ships were also detected in the country’s waters through four sighting activities,” he said. – Bernama