He was asked to comment on the minimum wage review by the National Wage Legislative Technical Committee (JTPGN) as revealed by federal Deputy Human Resources Minister Datuk Awang Hashim on Wednesday (Sept 22).

Kueh, a senior lecturer at Universiti Malaysia Sarawak (Unimas), said that from an economic standpoint, the increase in minimum wage would be beneficial.

“When salaries rise, individuals will tend to spend. An increase in consumer spending will boost economic growth via an increase in aggregate demand.

“Consumer spending stimulates the business sector, which in turn helps the economy grow.”

He added that in terms of welfare, the hike in minimum wage would benefit the wellbeing and standard of living of employees.

Kueh said with the increase of disposable income, employees would change their spending habits and this could be viewed in terms of easing financial loads while addressing the rising cost of living.

“Additionally, this may indirectly result in a reduction in government spending on financial assistance, particularly for low-income workers.”

He further explained that employees would be motivated in doing their jobs should minimum wage be raised.

“They will be motivated to perform better, which will lead to an improvement in productivity.

“This will address labour market distortions by increasing retention rates and unemployment issues.”

However, Kueh said from the business perspective, the consequences of a hike in minimum wage would affect the cost of doing business.

“This effect will be reflected in increased prices for goods and services to offset the increase in earnings, which may eventually result in inflation.

“If this circumstances persist, the profit margins of enterprises may decrease, resulting in employee layoffs.” 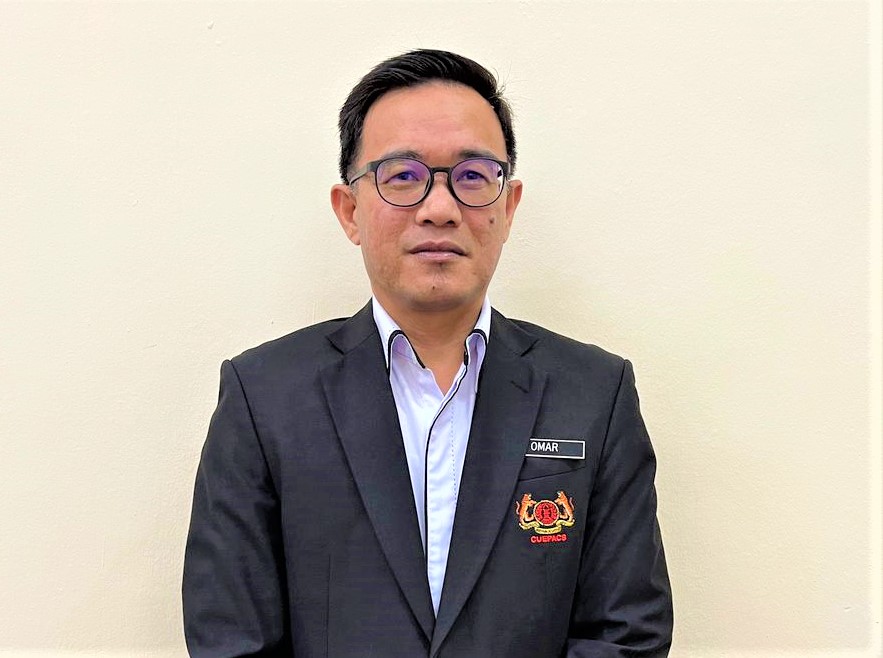 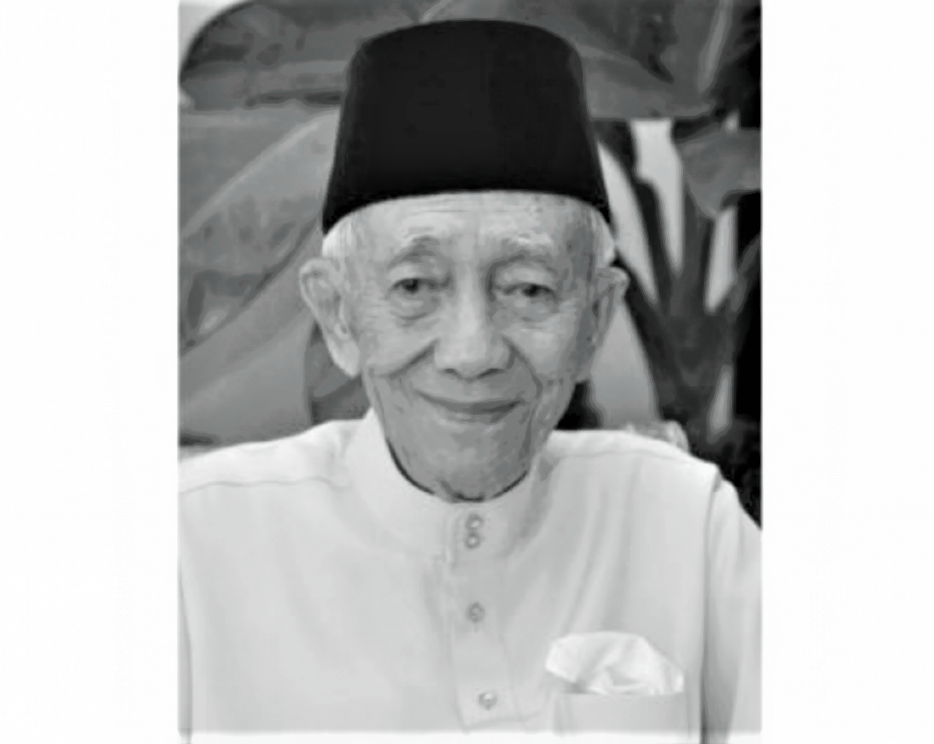