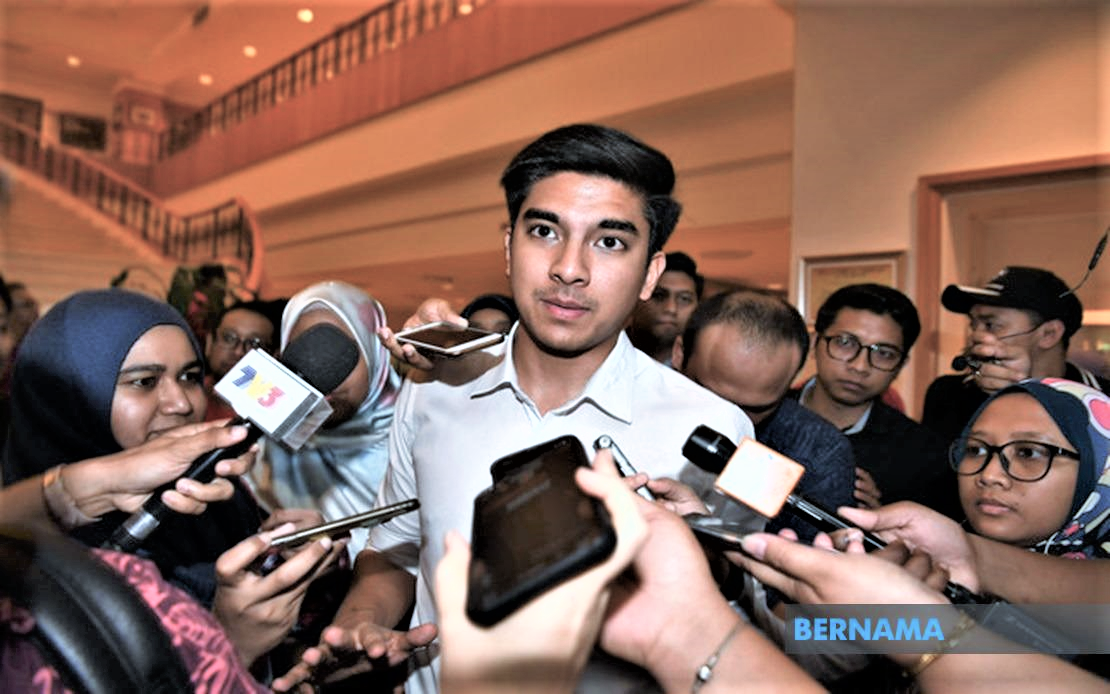 KAJANG: The prosecution in the trial of blogger Papagomo, who is charged with outraging the modesty and voluntarily causing hurt to then Youth and Sports Minister Syed Saddiq Syed Abdul Rahman is expected to call three more witnesses before closing its case.

“The eight prosecution witnesses who have completed their testimony included the police and Syed Saddiq, 29, who is the fourth witness, where he completed his testimony on Jan 30 last year,” he told Bernama when asked on the progress of the case today.

Muhammad Hairuliqram said the trial, which was scheduled to continue on Jan 25, had been postponed due to the implementation of the movement control order (MCO).

The court has set March 2 and 3 to continue to hear the case, he added.

Papagomo, 38, whose real name is Wan Muhammad Azri Wan Deris, is charged with outraging the modesty of Syed Saddiq by saying the words “you are stupid” on the sidewalk of Persiaran Impian Perdana, Saujana Impian, at 11.05 am on Feb 16 last year.

The charge, framed under Section 509 of the Penal Code, provides for an imprisonment for up to five years or a fine or both, if found guilty.

The Umno Youth executive council member is also charged under Section 323 of the Penal Code with voluntarily causing hurt to the founder of Ikatan Demokratik Malaysia (Muda) on his neck and shoulder at the same place, time and date.

The charge provides for a jail term of up to one year or a fine of up to RM2,000 or both, upon conviction. – Bernama