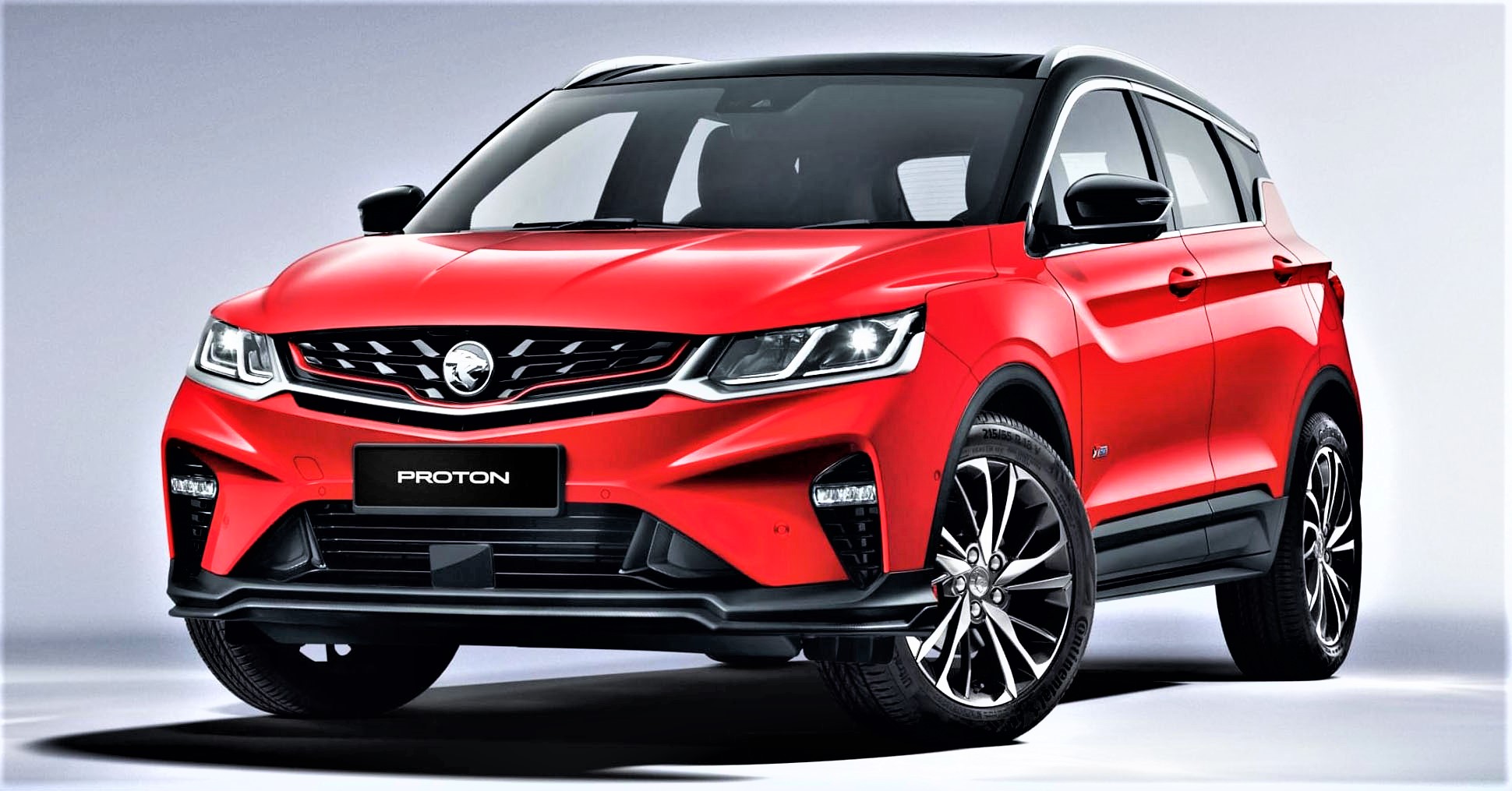 TANJUNG MALIM: Proton Holdings Bhd (Proton) has officially confirmed that its premium B-segment sport utility vehicle (SUV) goes under the name of X50 and set a conservative sales target of 4,000 units this year.

Proton Edar Sdn Bhd chief executive officer (CEO) Roslan Abdullah said the Tanjung Malim plant has a production capacity of up to 8,000 units of the X50 until year-end and is capable of meeting excess demand.

“Booking can be placed starting tomorrow at any Proton branches.

“With that, customers can still enjoy the sales tax exemption incentive offered by the government till end of this year,” he told Bernama on the side-lines of the SUV media preview here, today.

Roslan said the selling price for the X50 will be revealed at an official launch event soon.

He said the production of the locally-assembled X50 is proceeding smoothly at the car manufacturer’s Tanjung Malim plant with exports strategy in place to the region and countries already penetrated by Proton, particularly in the Asean and African regions.

The SUV, which is based on the Chinese-made Geely Binyue model, now carries the Proton logo with unique features to suit the Malaysian market such a remote keyless ignition system and capability to activate the car air conditioning to ensure the cabin is cool before entry.