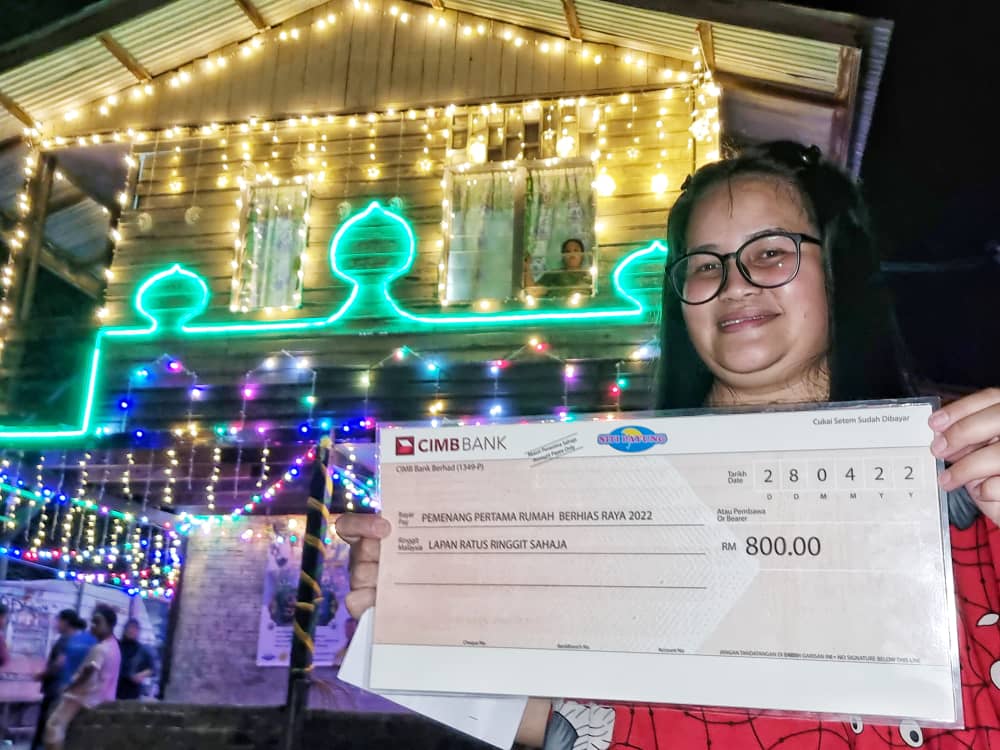 Helmi Husin, who was crowned the winner during the prize-giving ceremony, walked away with RM800.

The competition was sponsored by Kek Lapis Sarawak Siti Payung.

According to the sponsor and also managing director of IANA Corporation Sdn Bhd Mohammad Hafidz Rohani, the objective of this competition was to cultivate and strengthen the unity of Malaysian family of various races.

Other than that, he also wanted to raise the status of Kampung Wireless which was located in the centre of Miri City.

He hoped the village would continue to progress.
.

The competition attracted a lot of people including the famous Miri Youtuber My Sufri Channel..

I’LL LEAVE IT TO THE PEOPLE: SNG
Previous Post
500 packs of iftar food given to polytechnic students