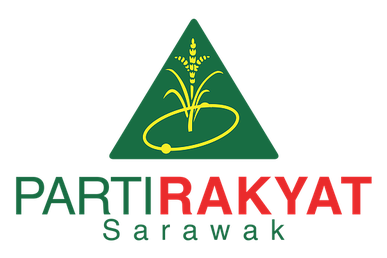 Murum PRS Youth chief Hemang Yu said the amount was just a small fraction of the high revenue generated from the two dams.

“Sarawak Energy Berhad (SEB) and the state government should have no problem fulfilling this request.”

He noted that Sarawak had been consistently pulling in billions of ringgit from investors, especially in the form of foreign direct investment, attributed to investment in energy intensive industries at Sarawak Corridor of Renewable Energy areas.

“The corridor has generated a cumulative investment value of RM32.9bil between its launch in 2008 and the end of 2014, with RM27bil being directed towards energy-intensive plants in the Samalaju Industrial Park,” he said in a joint statement with Batang Ai PRS Youth chief Jack Meredan on Monday (Nov 9).

Jack concurred with Masing and Hemang, and he believed that SEB should allocate another RM1mil annually to communities of Lubok Antu.

The allocation, he added, would reflect SEB’s continuous corporate social responsibility (CSR) in assisting the people facing financial difficulties resulting from the construction of the dams.

“For people affected directly by the construction of the HEP dams in Bakun, Murum and Batang Ai, we don’t think it is too much to ask from SEB and the state government to give this amount back to our people for education purposes.

“Without aid from the government, most students in these areas have financial difficulties furthering their studies. This is where trusts like Bakun Trust Fund play a critical role.”