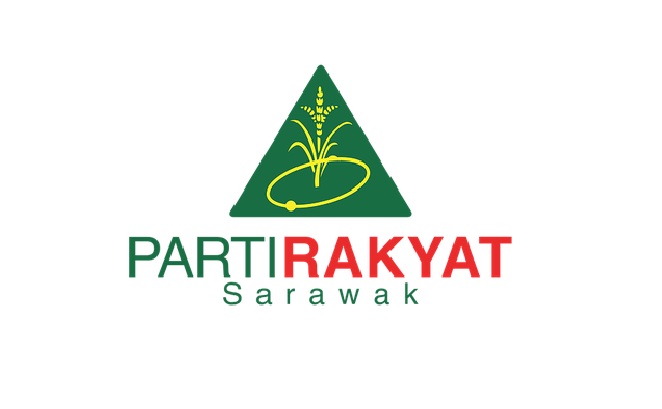 PRS Women all set and ready

KUCHING: Parti Rakyat Sarawak (PRS) Women wing has put in place its election machinery and is ready to face the state election.

“In fact, we have started strengthening our ground works and support since 2019 by conducting road shows and programmes like ‘Randau Wanita PRS’ and ‘Jelajah Kawasan Sentuhan Kejayaan’.

Even with the current Covid-19 pandemic where movement is restricted, she said they still continued to engage and touch base with their divisional women committees and grassroots supporters via virtual meetings, telecommunications, and social media.

“The pandemic situation and the new normal also called for us to realign and readjust our election strategies and approaches, but that shouldn’t pose a major obstacle,” she asserted.

Meanwhile, touching on preparations done in leading up to the state election, PRS Women wing deputy chief Cr Rosaline Neging said their committee members had been advised to be on the get-set mode.

“They have also been asked to do Swot (Strengths, Weaknesses, Opportunities, and Threats) analysis in their respective areas for the central committee to access,” she said.

Both Rosaline and Misiah said PRS Women wing looked forward to the Election Commission coming up with stringent standard operating procedures and guidelines for the coming state election.

“It is our utmost hope to win all the 11 state seats allocated to PRS and also for GPS (Gabungan Parti Sarawak) to win with a handsome victory and majority,” they both said.