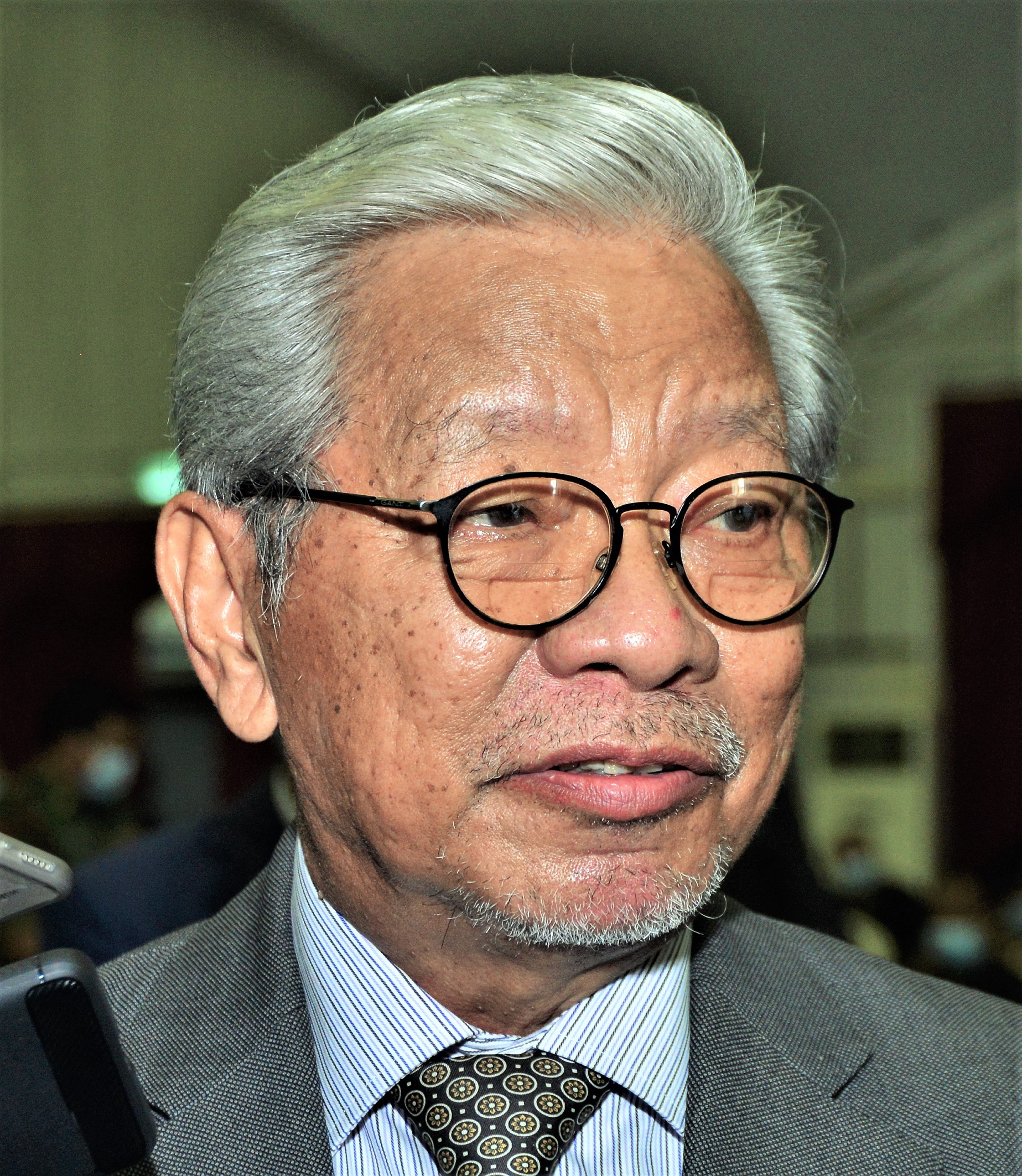 “PSB and DAP pact is a cooperation to attract urban-based Chinese voters. Such move will leave rural voters on the side-lines and later will be ignored,” he opined.

“I sympathise with some Dayak leaders who got themselves conned into joining PSB. My advice to them is: Enough of being fooled; it is not too late for them to leave PSB as many had done,” he said in a statement on Sunday (Nov 15).

The Parti Rakyat Sarawak (PRS) president said with PSB’s willingness to work together with DAP, it signified an about turn by Soon Koh.

“The PSB president didn’t honour his words of not willing to work with parties outside of Sarawak — such would not augur well for PSB.

“For them to team up with DAP — a party which has made so many unfulfilled promises to Sarawakians is even worse,” he said.

Wong last Tuesday (Nov 10) said his party would be willing to work together with other parties — including DAP, which share its struggle to help the people in the state.

“As far as we are concerned, we work with like-minded people, sharing the same vision and mission. If it is good for the people of Sarawak, why not?” he told a press conference during a break at the Sarawak State Assembly sitting.

DAP Sarawak chairman Chong Chieng Jen, who accompanied Wong at the press conference, said DAP could work together with PSB, as evident when they objected to an amendment to Article 16 of the Sarawak Constitution earlier that day.