KUCHING: Parti Sarawak Bersatu (PSB) representatives are urged to attend the 2022 State Budget meeting which will be held today (Oct 12).

“If you are being a responsible wakil rakyat, you should come to the meeting and listen because the meeting has something to do with the budget next year.

“It is not about discussing projects. It is about what the state is putting down as far as its budgetary and financial matters are concerned. That is the purpose of calling the meeting,” clarified Parti Pesaka Bumiputera Bersatu (PBB) vice president Datuk Seri Abdul Karim Hamzah.

He said this at a press conference after officiating at the launch of DayakDaily’s D’Drift 2021 at the newspaper office yesterday (Oct 11).

Abdul Karim added that the meeting would not be similar to the State Legislative Assembly (DUN) sitting sessions where there would be debates. However, there would be a question-and-answer session.

“I think it is only fair for them (wakil rakyat) to be present so that at least they are in the know instead of being clueless and saying that they are not informed of the matter.

“On top of that, there will be a special Cabinet meeting today where we will be discussing the 2022 State Budget and the Cabinet is given that empowerment to approve the budget.

Abdul Karim said that the meeting today (Oct 12) would be done in accordance with the Emergency Ordinance.

“However, the 2022 State Budget meeting will not touch much on the details of the allocations given to each ministry,” he said. 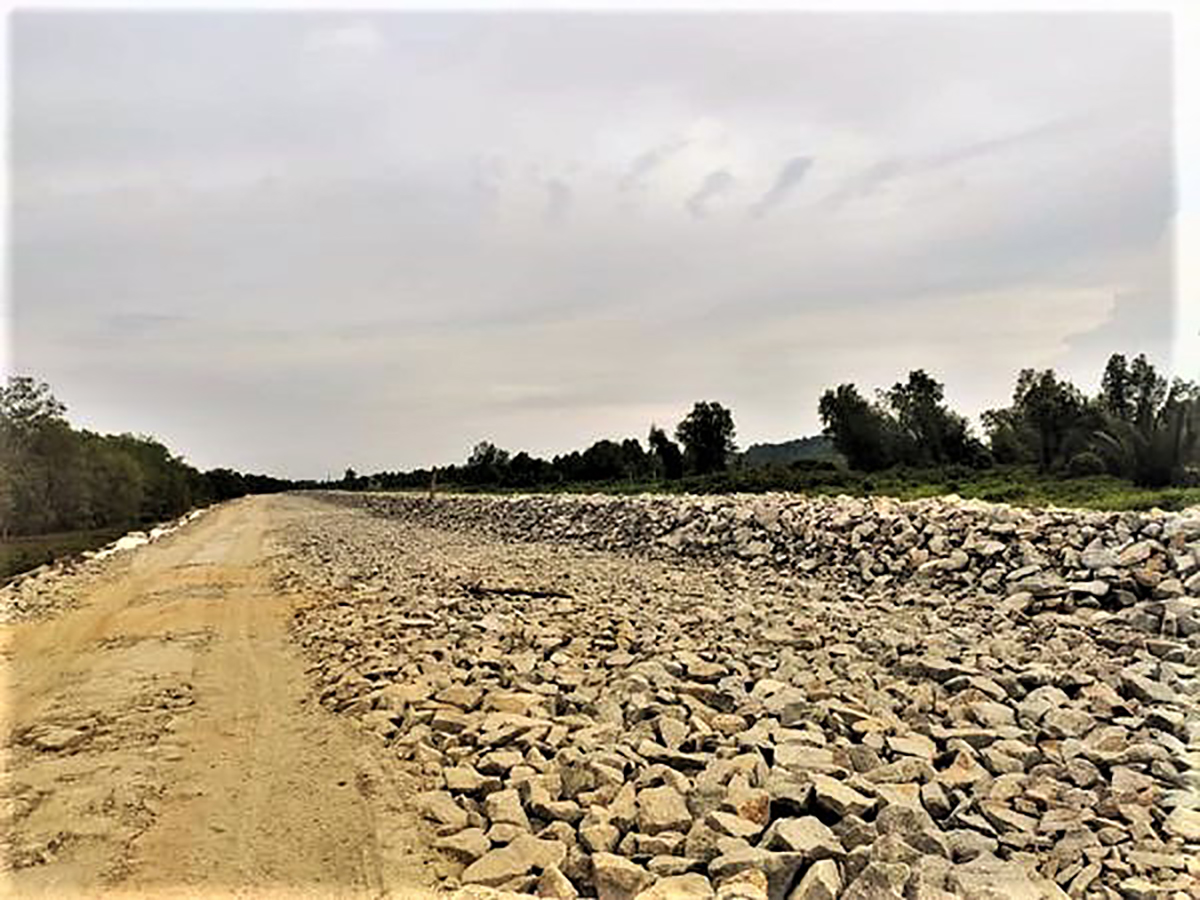 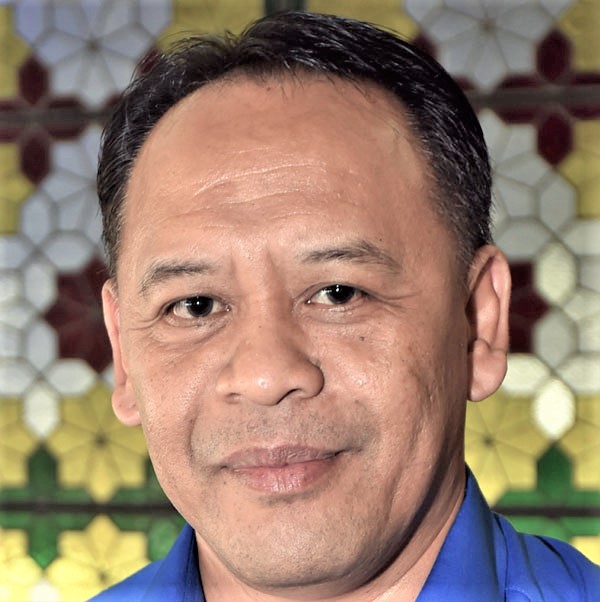