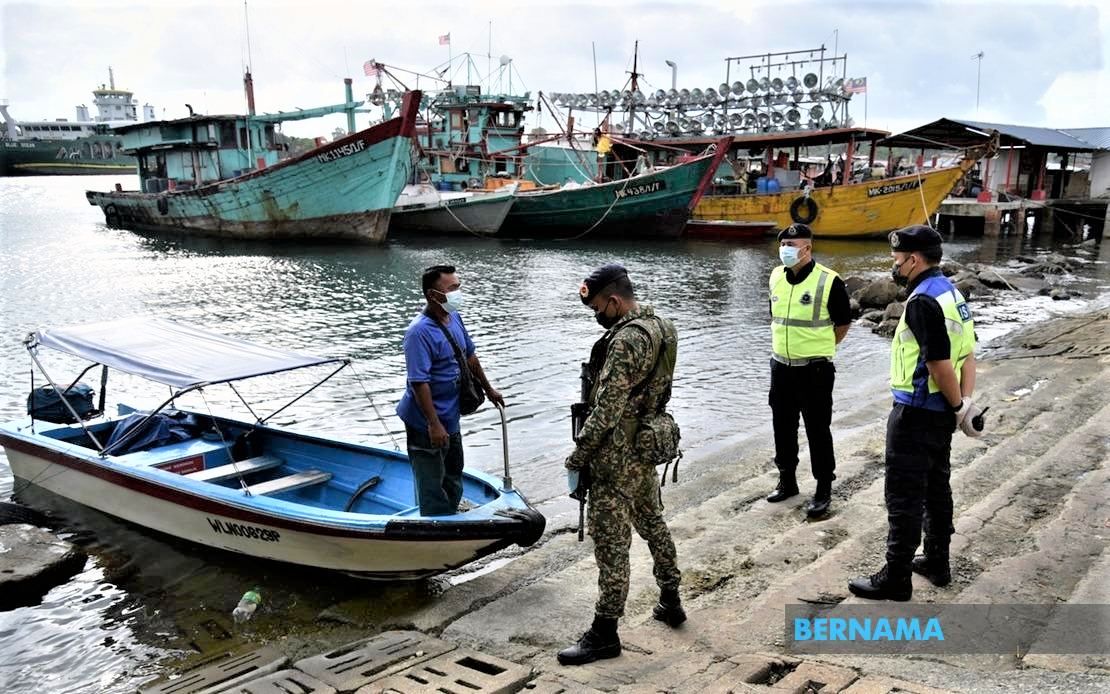 He said such reports would enable the police to take action to help contain the spread of Covid-19.

“Alert the police if you come across any SOP violation. Police have a website and the likes for people to report such cases; or you can go to the police station to report,” he told a press conference on MCO developments at Wisma Pertahanan here today.

Ismail Sabri was asked to comment on allegations that some individuals had updated their social media accounts with reports of mass gatherings supposedly involving their close family members although such activities are banned under the MCO.

He said even individuals and non-governmental organisations involved in humanitarian missions have to follow the SOP although the government welcomed them to distribute aid.

This is not only to protect the community and the groups receiving the aid but also to safeguard the interests and safety of those conducting the aid missions, he added.

“So, if police reports (of breach in SOP) have been lodged, we leave it to the police to take action,” he added. – Bernama