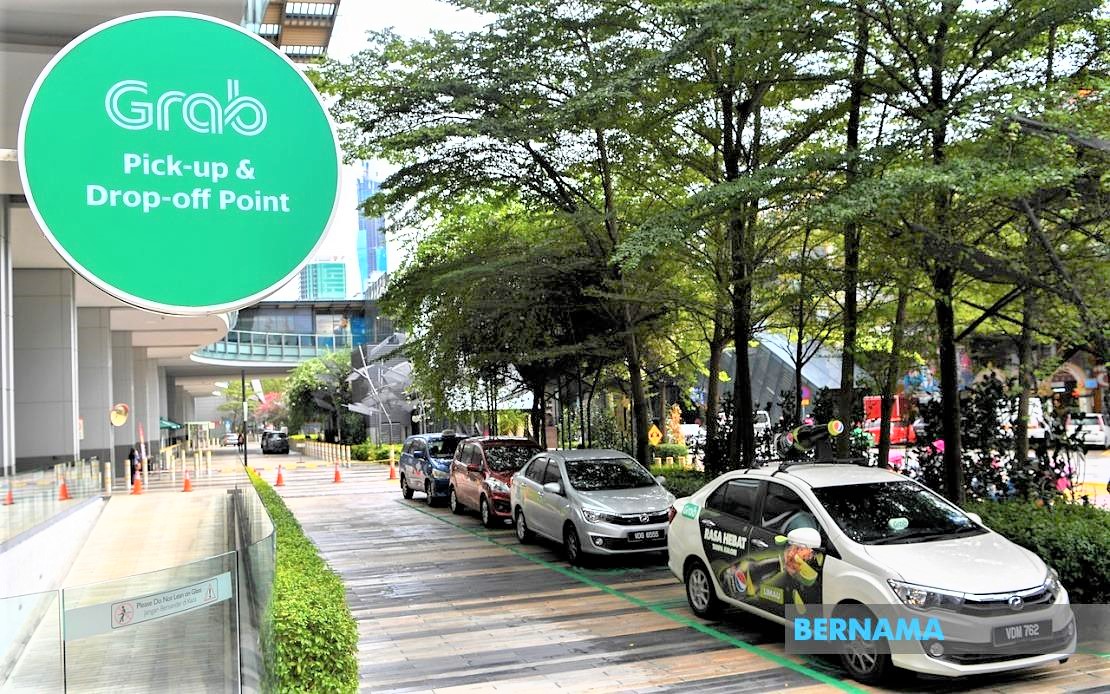 PUTRAJAYA: All public transport services including taxis and e-hailing only need to produce a letter from the Ministry of Transport (MOT) as proof of permission to operate during the implementation period of the movement control order (MCO) which has been extended until June 28.

It also said that the PSV (passenger service vehicle) licence issued by the Land Public Transport Agency, was no longer required at roadblocks.

It was previously reported the that PSV was one of documents required to go through the roadblocks.

Yesterday, Transport Minister Datuk Seri Dr Wee Ka Siong said all public transport services including taxis and e-hailing were allowed to operate during the implementation of the full movement restriction which has been extended until June 28 in accordance with strict standard operating procedures.

MOT said each taxi and e-hailing public transport passenger vehicle was limited to two people — the driver and a passenger.

However, for medical purposes such as hospital appointments with doctor’s permission, and for vaccination trips, or for emergency purposes, a driver and two passengers are allowed, it said. – Bernama

Teacher goes the extra mile for student with special needs