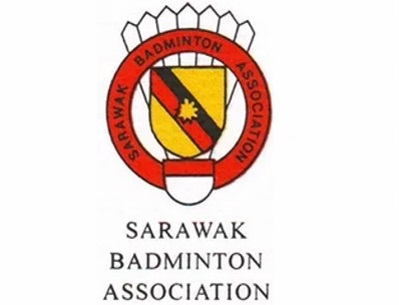 The cheque presentation was followed by a friendly game between PUSAKA and PBPNS.