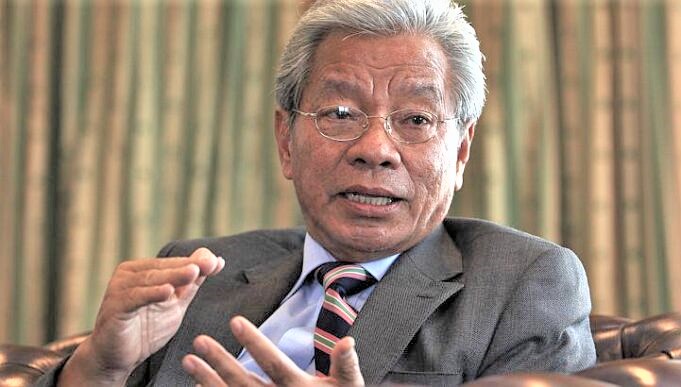 KUCHING: Political parties in the current coalition that forms the federal government are urged to focus on fighting the pandemic rather than trading

KUCHING: Political parties in the current coalition that forms the federal government are urged to focus on fighting the pandemic rather than trading blows with each other.

Parti Rakyat Sarawak (PRS) president Tan Sri James Jemut Masing said there will be a time for politics after the pandemic is fully defeated.

“In traditional warfare the opposing armies shoot at each other. However, in fighting coronavirus, Malaysia has a different strategy.

“We shoot at our comrades first. So whoever remains standing or alive then (will) shoot the coronavirus.

“The best strategy to fight this deadly disease is for us to stand together and fight as one. Once we have defeated the pandemic, then we turn our guns on each other, if we must,” the Deputy Chief Minister said in a Facebook post today.

He was commenting on a move by the United Malay National Organisation (Umno) which has officially withdrawn its support for the Perikatan Nasional (PN) federal government.

In a Facebook live broadcast following the conclusion of the four-hour long supreme council meeting, Zahid said seven conditions outlined by Umno for it to continue supporting the government have not been satisfied.

Among the shortcomings of the government were its alleged failure to effectively address the pandemic, inconsistent policies and “half-baked” movement control order (MCO).

Also, he alleged that the government had misused the Emergency for political purposes rather than to help the people.

Bintangor to have first e-learning kindergarten

Chong only knew after SUPP’s highlight 0

A stronger Sarawak will benefit Malaysia 0