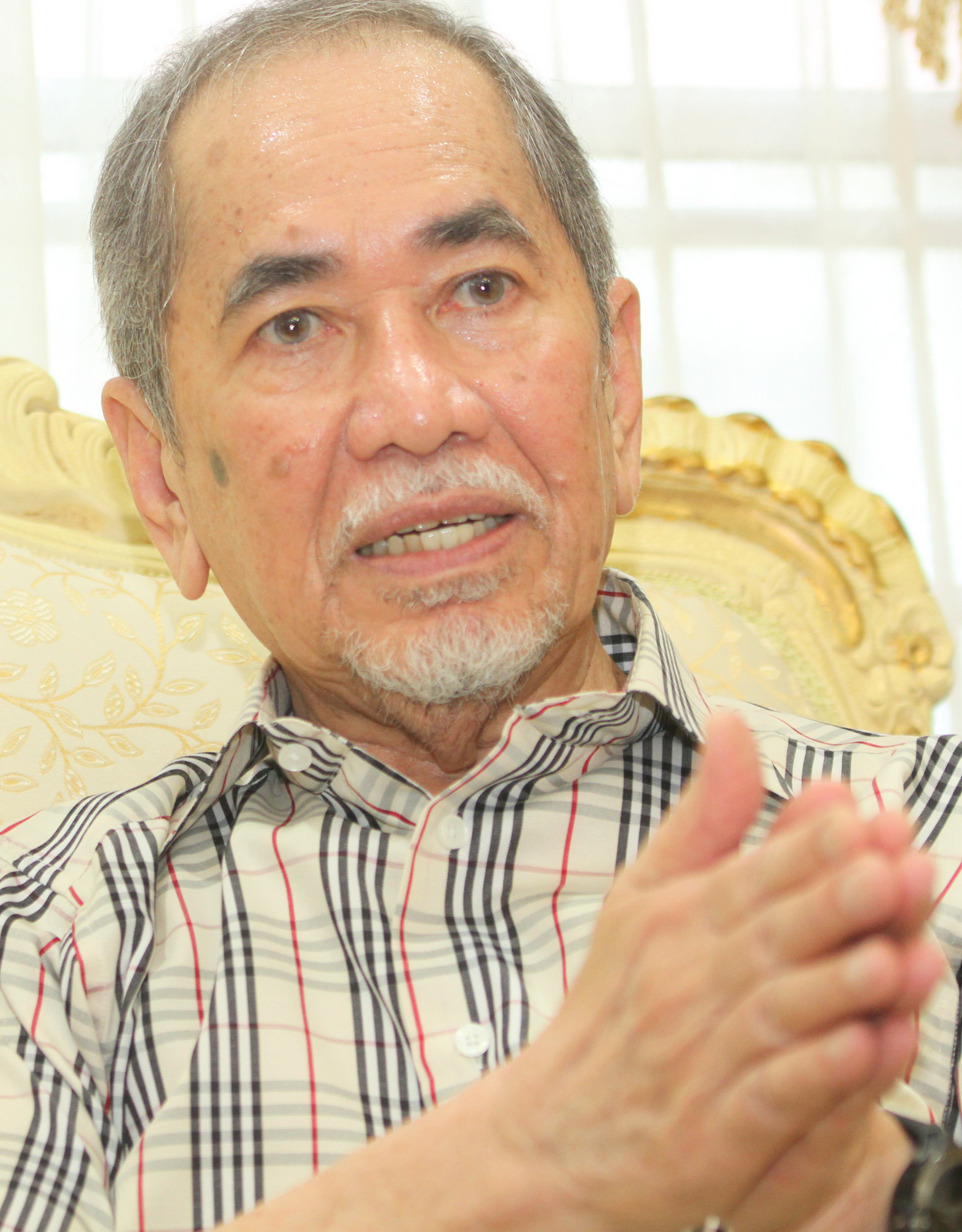 KUCHING: Political parties in the Perikatan Nasional (PN) federal government must resolve their differences and put the interest of the nation and th

KUCHING: Political parties in the Perikatan Nasional (PN) federal government must resolve their differences and put the interest of the nation and the people ahead of politics.

Entrepreneur Development and Cooperatives Minister Datuk Seri Wan Junaidi Tuanku Jaafar said the federal government should be allowed to manage the country until the end of its term.

“I think the (political party) leaders should come to the table and talk because we are facing Covid-19, economic and flooding problems.

“This is the reality. The government is doing well. Whatever the political problems are, we must look at the nation and the rakyat. Their interest must come first,” he said when contacted by New Sarawak Tribune today.

Responding to the idea of an interim government floated by former Law Minister Datuk Seri Nazri Abdul Aziz if Umno decided  to sever its political cooperation with Bersatu, the Santubong MP said such was not provided for under the Federal Constitution.

He said while the precedent was made when former prime minister Tun Dr Mahathir Mohamad was appointed on an interim basis, its legitimacy would be questioned.

“If an interim prime minister is appointed, can he appoint an interim Cabinet? If a Cabinet is not appointed, how can we have an interim government? If anything, it would be like a caretaker government, so it is not a solution to this problem,” he said.

Wan Junaidi also said it was not advisable for political leaders to trigger a series of events that could lead to a change of government as there should not be any disruption in the handling of Covid-19, economy and the current flood crisis.

“How sure are you that the new group of people can manage the country better? To manage a country is not as easy as managing a company or family — it is complex.

“I’m not saying that this government has all the answers, but at least it has been there for nine months. It has enough knowledge and experience of the government machinery,” he said.

“The present government should not be disrupted from doing its work and personally, I think we are doing quite well,” he said.