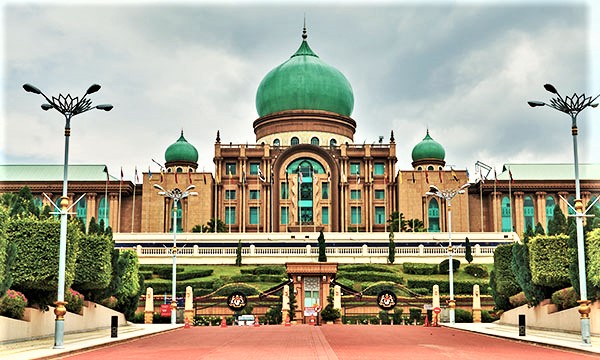 KUCHING: The federal government is committed to negotiating with the state government on matters related to Sarawak’s development of the economic sector.

Domestic Trade and Consumer Affairs Minister Datuk Seri Alexander Nanta Linggi said this was on top of the various success achieved by Sarawak through its negotiations with Putrajaya on the Malaysia Agreement 1963 (MA63).

“As a result of the close cooperation between the state and federal governments through the negotiations of the MA63 Special Council, Putrajaya has agreed to grant exemptions for the state’s Distribution of Gas Ordinance (DGO) 2016 licensees,” he said.

Nanta said this means that the DGO licensees are no longer required to obtain permission under the Petroleum Development Act 1974 and the Control of Supplies Act 1961 from the federal government to operate.

“The government is helping to boost a conducive business environment based on ease of doing business which is beneficial to improving the efficiency of governance and regulation of oil and gas in Sarawak,” he said in his ministerial winding-up speech in Dewan Rakyat on Tuesday evening.

The Kapit MP also said state-owned SEDC Energy Sdn Bhd has also been given permission to act as a full-fledged oil company under its own brand.

“Such meaningful recognition approved by the federal government is to ensure Sarawak’s economic sector continues to be sustainable and progressive through the payment of the five percent State Sales Tax (SST).

“This is in accordance with the provisions of the Sarawak SST Ordinance 1998. The approval enables the Sarawak government to enjoy benefits of more than RM3 billion a year,” he said.

Previous articleCentre of Performing Arts: Turning Kuching into city with a soul
Next articleAbout time natives are recognised constitutionally