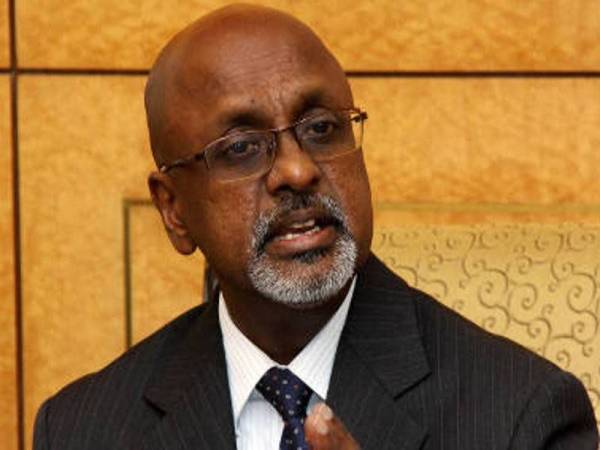 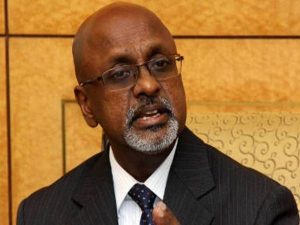 In this regard, he said any payment of allowance was under the state governments.

“For example, in Sarawak, the appointment of the ‘tuai rumah’ or ‘ketua kaum’ is made under certain laws, is not disturbed or touched and the responsibility to pay any allowance to the existing MPKK is the responsibility of the state appointing them,’’ he said when winding up the debate on the 2020 Supply Bill in the Dewan Rakyat.

On June 27, Rural Development Minister Datuk Seri Rina Mohd Harun announced that the Village Development and Security Committee (JKKK) for states under the administration of Pakatan Harapan (PH) would now be known as MPKK.

Meanwhile, Sivarasa, when giving the reason for the setting up of the Federal Village Committee Management Council (MPKKP) in five states not under PH, said it was very important so that government information and benefits could be disseminated and evaluated by the people.

“The issue of overlapping does not arise and I do not quite agree if there is a circular which I regard as very extreme, if it forbids attending programmes of PH elected representatives,’’ he said referring to a circular to community leaders and JKKK members in Sarawak.

On Oct 30, a local newspaper reported that MPKKP would be in force in January 2020 under the Rural Development Ministry (KPLB) and financed fully by the government under the existing allocation.

MPKKP would be created in five states which are not under the PH government. – Bernama

No necessity to declare emergency

Focus on Sabah’s healthcare, no need to declare emergency

Refer to constitution before commenting on emergency

Make it mandatory for alcohol sellers to provide ‘designated drivers’

Year end or next year, any difference?