MIRI: A 10kg python squeezed a pet cat here to death at the main gate of a house here on Monday night (June 28).

The cat owner, a 37-year-old woman, stumbled upon the six-foot- long snake which had wrapped itself around her pet when she reached her house at around 7.10pm.

Officer-in-charge of the Miri Civil Defence Force (APM) Captain (PA) Usman Harto, said three of his men rushed to the house at Jalan Bumiko after being alerted.

Unfortunately, the feline was already dead when the APM personnel arrived at the scene.

It took the men less than 20 minutes to remove the python which was still wrapped around the cat.

This morning (June 29), APM Miri handed over the python to the Sarawak Forestry Corporation for further action. 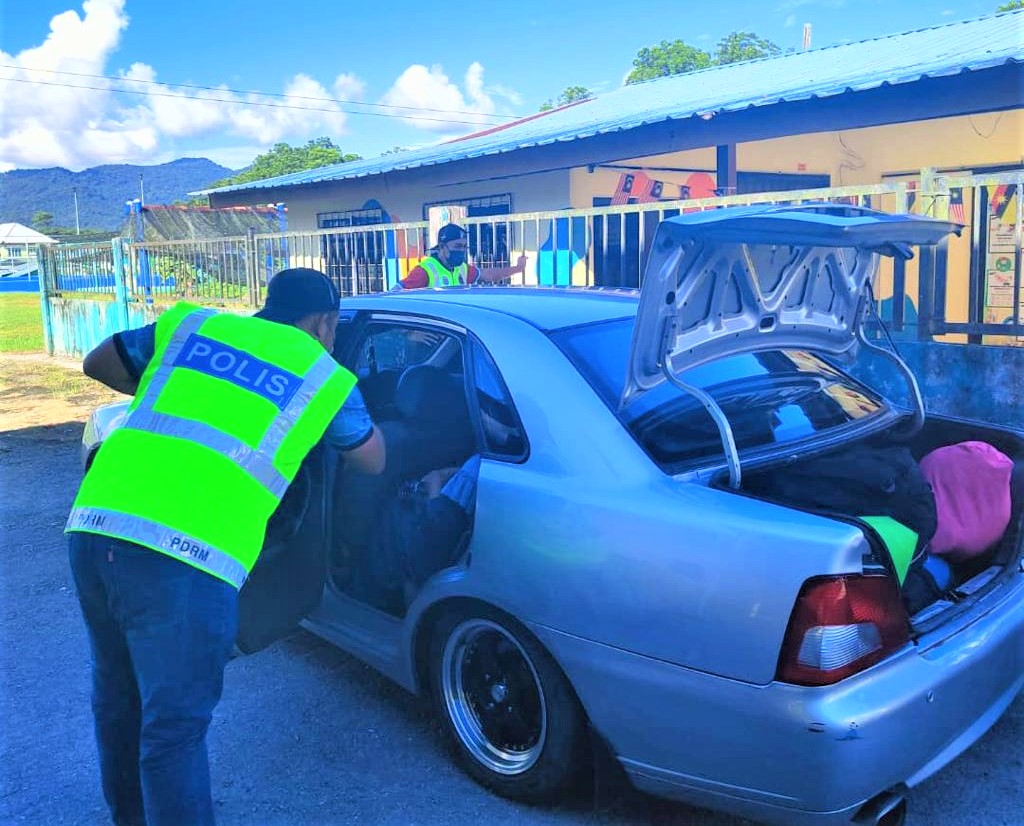