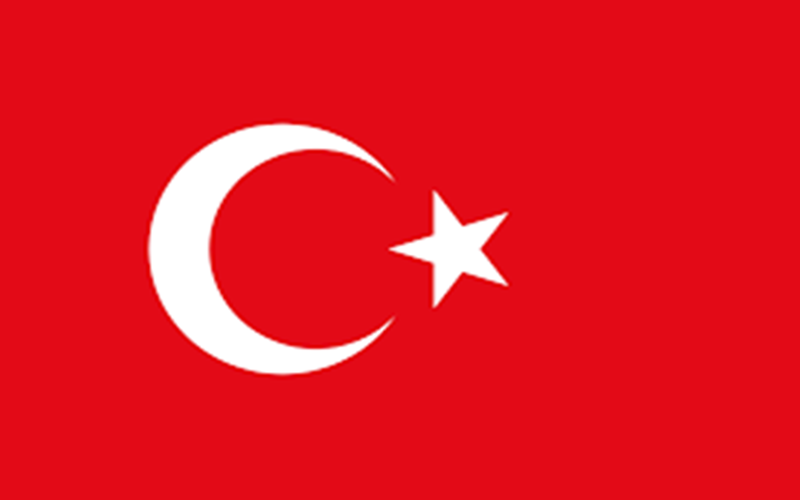 The Okmeydani Training and Research Hospital was demolished under the Istanbul Seismic Risk Reduction and Emergency Case Preparation Project (ISMEP) and a new building has been constructed at the site.

The hospital features 1,800 triple pendulum isolator systems that will allow it to remain operational in the event of an earthquake to provide much-needed medical assistance to the injured.

Koyuturk noted that the hospital serves 10,000 patients on a daily basis.

“Once it becomes operational, the hospital will see a 20 per cent rise in patient numbers,” he said.

The number of operations is expected to rise 50 per cent to reach 150 per day.

He said nearly 98 per cent of the new building was now complete.

The hospital improved access to tertiary health care services in its 14-story building, accommodating an additional 876 new hospital beds to bring the total number of inpatient beds at the hospital to 1,684.

New sections such as an organ transplant and oncology palliative care unit have been introduced with the brand-new facilities with modern medical equipment.

Istanbul is in a highly seismic region and the country suffered over a hundred major earthquakes of magnitudes of 6.0 on the Richter Scale over the last century.

Thus, the government took major steps in adopting a strategy for the seismic-proofing of buildings in a bid to mitigate risks of major earthquakes, especially public structures including hospitals and other emergency service centres. Islamic Development Bank head Bandar Hajjar and accompanying delegations, Deputy Governor of Istanbul Levent Kilic and the head of the Istanbul Project Coordination Unit Kazm Gokhan Elgin visited the hospital along with experts and other authorities. – Bernama