In the app, the public can also report other cases concerning stray animals or suspected rabid cases.

Besides that, the app also provides users important information on rabies prevention and how to be a responsible pet owner.

Other than that, the app also has a feature where the public can store their pets’ information such as its ID, license, microchip number, name and others.

The Rabies App is now available and can be downloaded through the Google Play Store for Android users or App Store for Apple users.

At the same time, the event also included the announcement of the Rabies Awareness Digital Poster Competition winners as well as a recap on the Rabies Virtual Run. 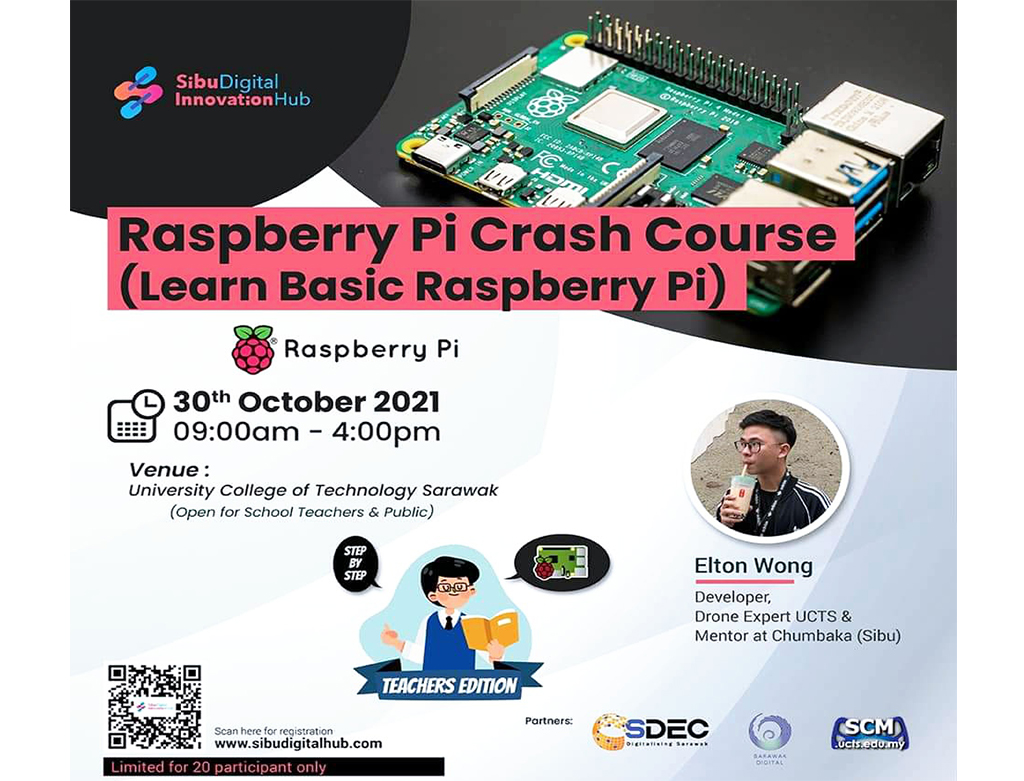 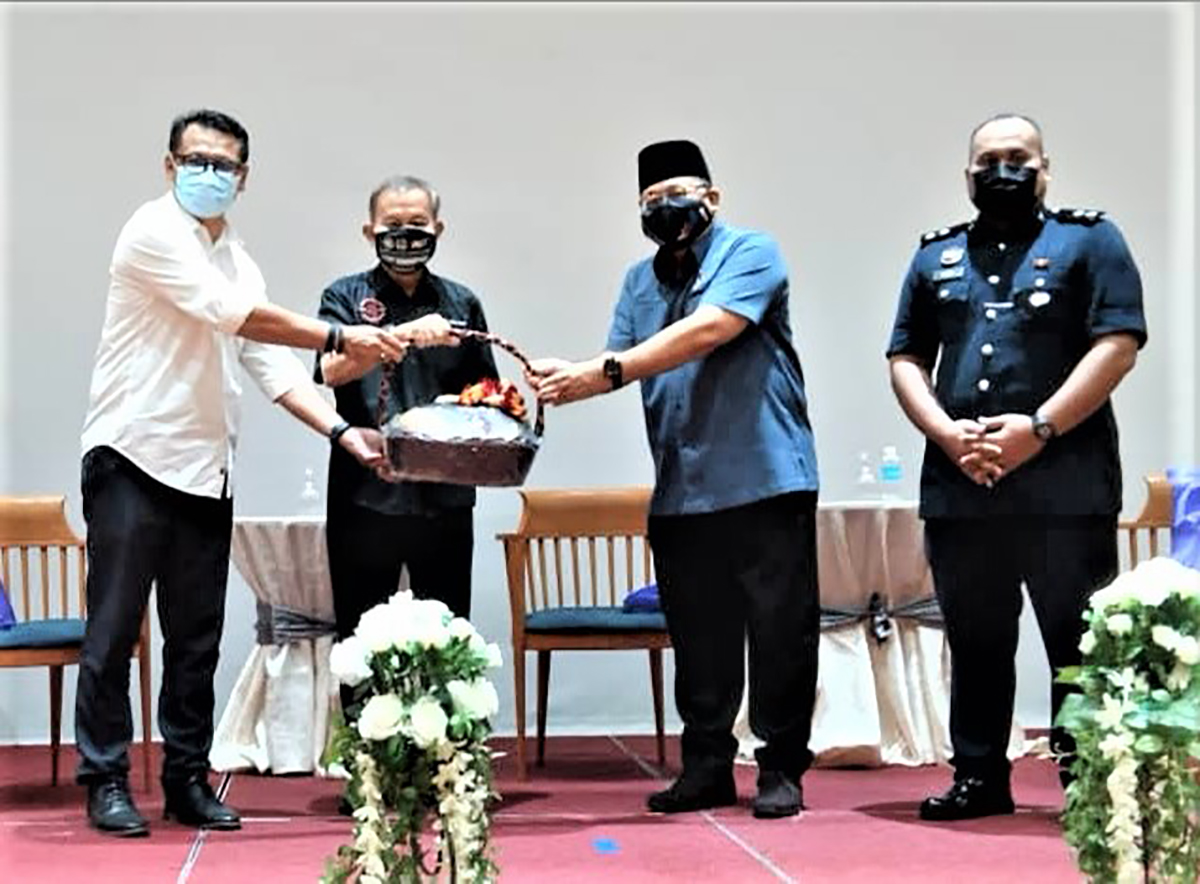 Working together to combat drug abuse