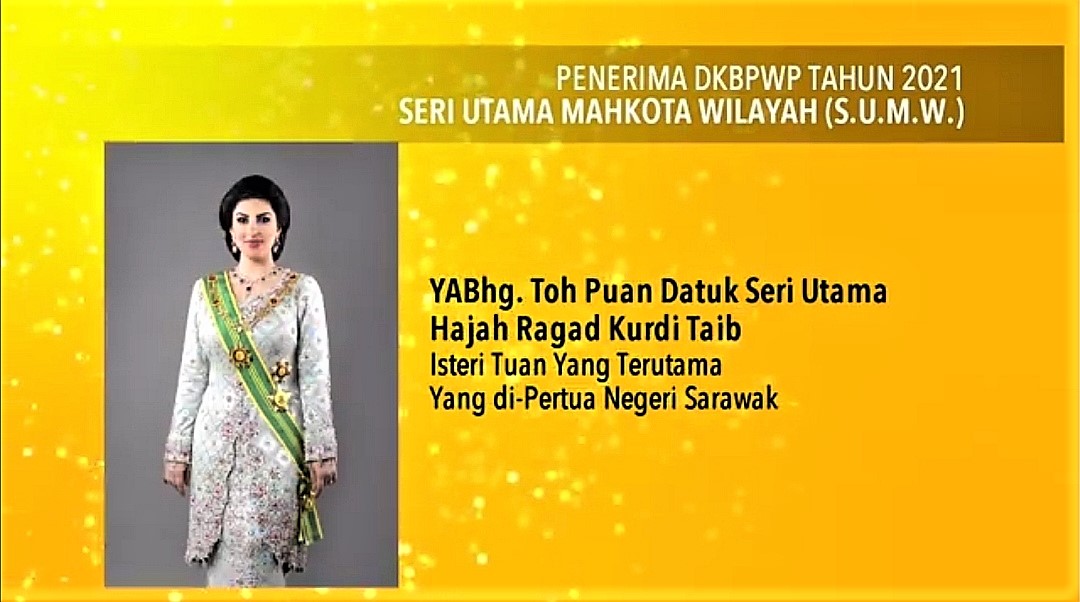 All four are among the 335 recipients of titles conferred by Yang di-Pertuan Agong Al-Sultan Abdullah Ri’ayatuddin Al-Mustafa Billah Shah in the coming conferment of titles ceremony which has yet to have a fixed date in view of the Covid-19 situation in the country.

On a separate note, Willie expressed gratitude for the award, which he believed was made possible by the support of people of Puncak Borneo.

“I humbly present this ‘Datuk’ title to all the people of Puncak Borneo parliamentary constituency for their endless support. Without you, my people, I won’t be where I am today.

“I also would like to take this opportunity to convey my utmost gratefulness to our beloved Yang Di-Pertuan Agong for this prestigious award and I am humbled by this noble award bestowed on me.

“As a son from a poor family that has gone through thick and thin in life, never would I have thought that I would be able to go this far to where I am today.

“To this, I am more dedicated and shall continue to work hard for my parliamentary to bring more development and economic growth. Puncak Borneo is my very own people, my home, whom I call family.”