KUCHING: Tourism, Arts and Culture Minister Datuk Abdul Karim Rahman Hamzah has lauded the initiative to raise white flags at the residences of needy families to request for help.

The ‘white flag’ movement had started from social media.

Abdul Karim who is also Asajaya assemblyman said the initiative would allow non-governmental organisations (NGOs) and charities to better channel the assistances to those in need.

“This comes from the bottom; it is for the rakyat by the rakyat so that the local community is aware of those who are in need.

“When they see the white flag, at least they can bring a bag of rice and provide the affected resident with some cash as a relief,” he said today (July 1).

Abdul Karim said for the government, it has provided various initiatives and assistance packages to the people to tide them over during the pandemic.

“But on the micro level, there are also those who did not receive these assistances. That is why the suggestion for the white flags to be raised is well received,” he said.

He added it was crucial that the community play a collective role to alleviate the burden of those who are severely affected by Covid-19 and the movement control order (MCO).

“We have heard there are many cases of suicide due to stress and to me this is worrying. I think it is important that we identify those who are suffering,” he said.

Abdul Karim said he was also touched by the white flag movement, adding that he was thinking of carrying bags of rice in his vehicle to be given to those affected wherever he goes.

“In Kuching, we have seen this movement take shape and there are already houses which have raised the white flags. Of course, there are also those affected who might not raise their flags.

“However, I hope that this is not being abused by irresponsible quarters who may deprive others of the deserved help by also raising the white flags,” he said. 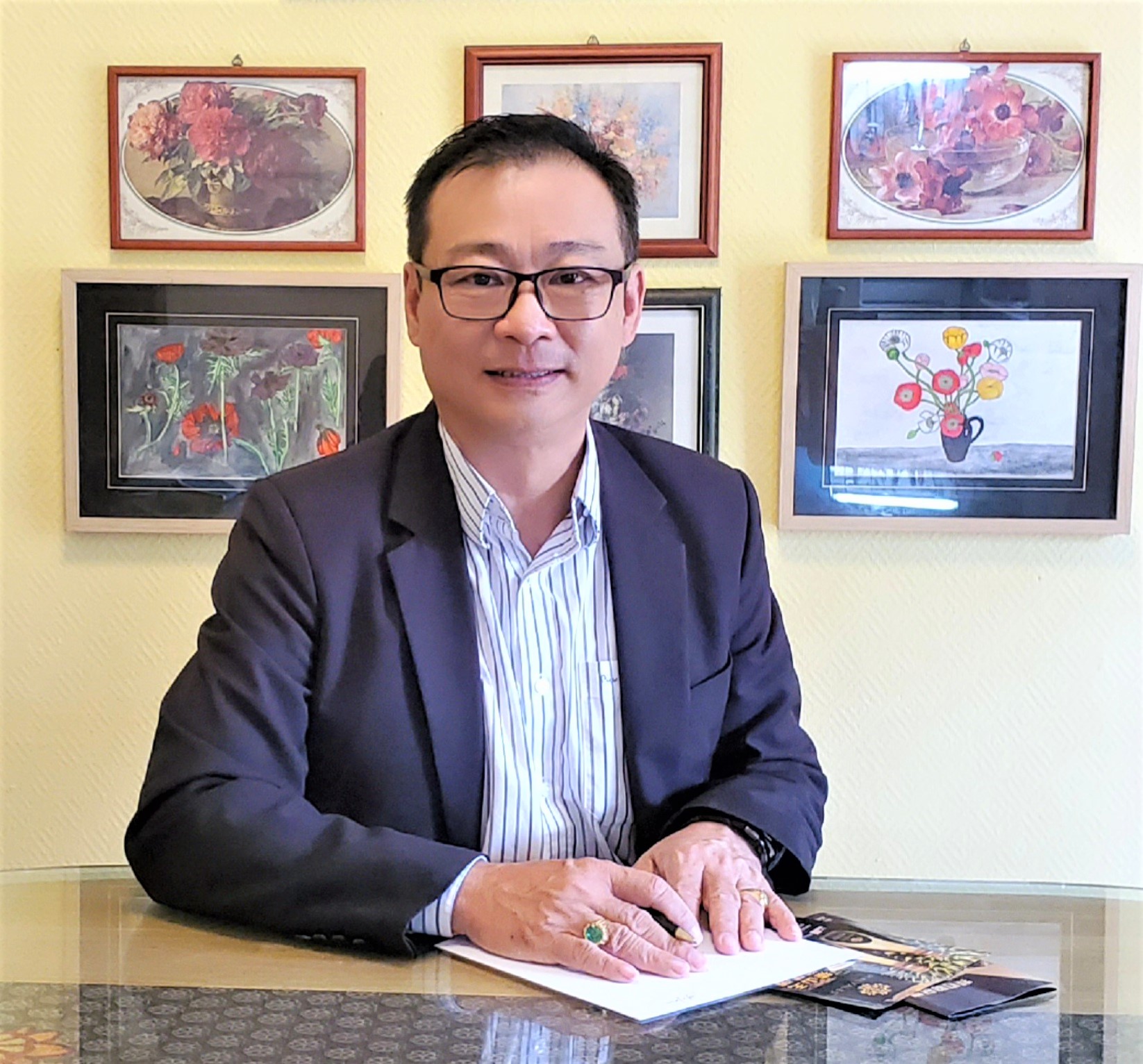 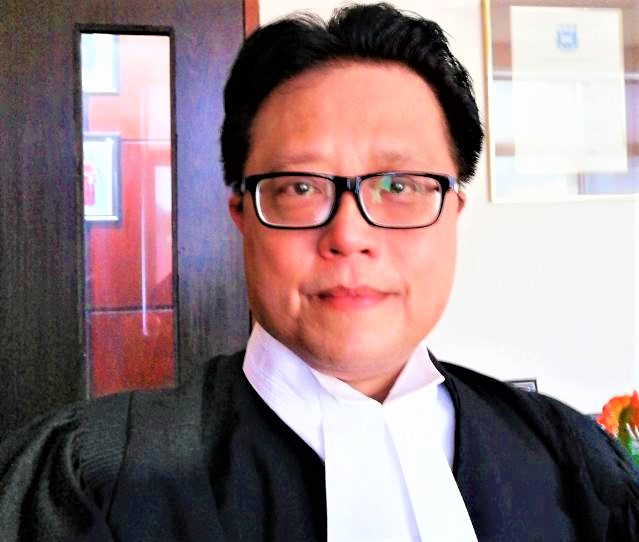