Rakyat will not back parties attempting to topple gov’t 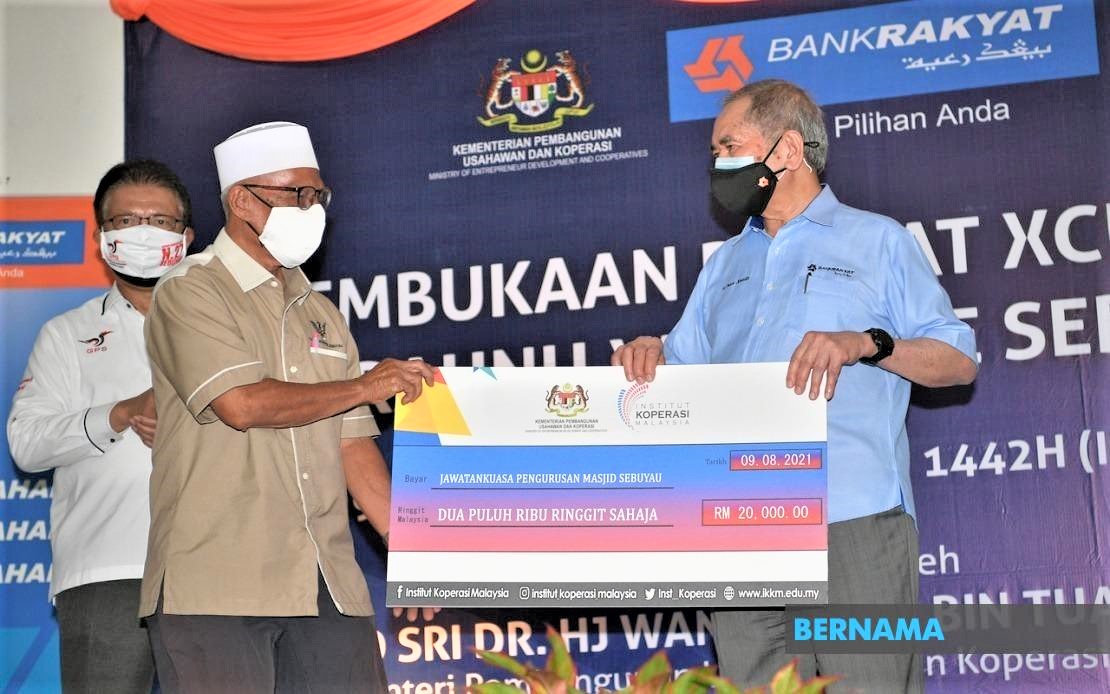 SEBUYAU: Political parties attempting to topple the Perikatan Nasional government before a vote of confidence for the Prime Minister is held in Parliament next month will not win the support of the people, Parti Pesaka Bumiputera Bersatu (PBB) Supreme Council member Datuk Seri Dr Wan Junaidi Tuanku Jaafar said.

He said under the current circumstances, the people want the government to deal with the Covid-19 pandemic and its impact on the economy.

Wan Junaidi, who is Entrepreneur Development and Cooperatives Minister, said such attempts not only jeopardise the government’s efforts to contain the pandemic, it will also affect the country’s political stability and economy.

“If the tabling of a motion of confidence is held in September, then it is best done to defend the current government (PN) until the end of the (parliamentary) term followed by the general election.

“Sarawak is a good moral example in terms of politics… there is not much politicking (going on). We deal with the Covid-19 pandemic first. Otherwise, there will be economic problems which could stunt development,” he said after officiating the opening of Bank Rakyat’s new Rakyat Xcess and Ar-Rahnu X’Change branches here today.

Earlier, in his speech, Wan Junaidi said the Entrepreneur Development and Cooperatives Ministry would ensure that the people in rural areas had access to financial services that are able to provide better customer experience and facilities to traders and residents in the area.

The opening of the Rakyat Xcess and Ar-Rahnu X’Change new branches will benefit 16,373 people in the sub-district.

Why understanding the crocs is important

WITH some 30 national parks and nature reserves, it...