SERIAN: The state government has distributed Raspberry Pi computers to 79 primary schools in Serian division under the Ministry of Education, Science and Technological Research (MESTR).

A statement issued after the event said the state government has allocated a total of RM12 million under ‘Projek Rakyat’ to equip all 1,265 primary schools in Sarawak with Raspberry Pi 5 computers by the end of this year.

The project is carried out in three batches, spanning from May until December 2021.

As at July 9, batch one was 98 percent completed while batch two commenced on July 12.

Batch two covers the PPD in Serian whereby 79 primary schools would be receiving the computers.

“All the Raspberry Pi 5 computers distributed are equipped with monitors, keyboards and computer mice while the hardware has a three-year manufacturer’s warranty and support service and a 24-hour help desk supported by the Sarawak Information System Sdn Bhd,” the statement said.

It added that one of the Raspberry Pi 5 unique functions is the ‘Internet-in-a-box’, where it enables wireless action points with pre-loaded learning content even in places where there is no internet connectivity.

Depending on the number of students and staff, each primary school will be given between three and 25 computers.

In line with the state’s digital economy agenda, the government strongly encourages mastery of digital skills among the younger generation, as early as primary school level. 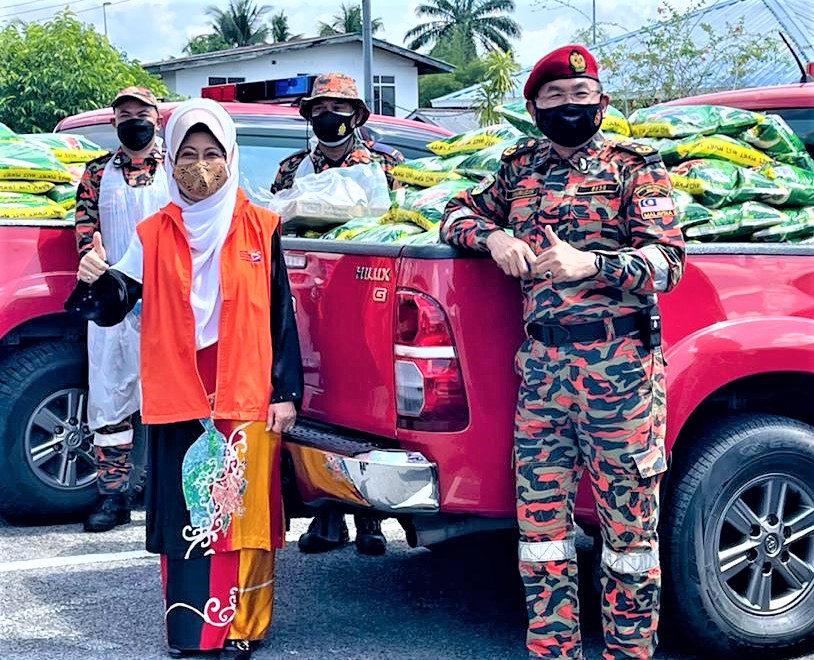 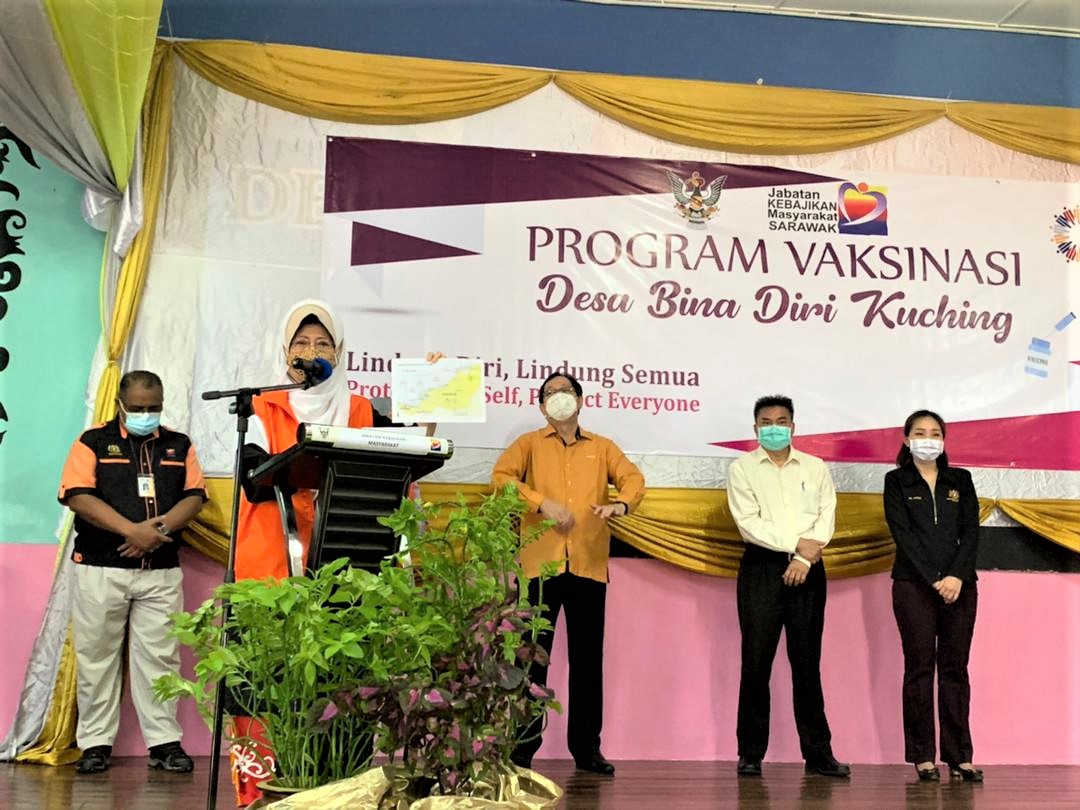 Covid-19 vaccination for homeless to start on Aug 8