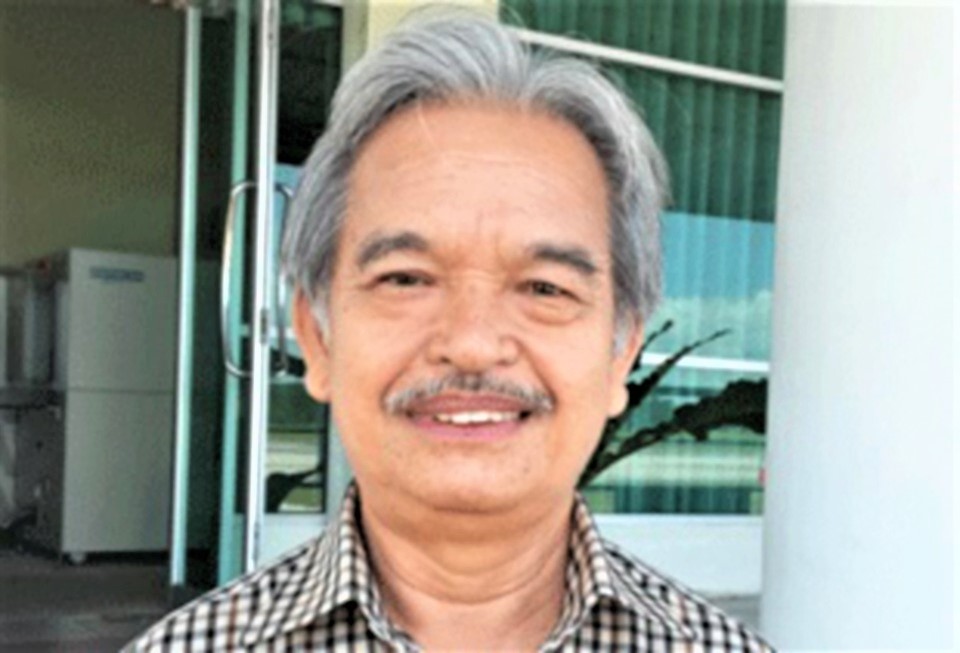 In a statement yesterday, Paulus said on one hand Rayong claimed PSB is “fully committed to the wellbeing of all the people of Sarawak, particularly those who live in the rural areas” but in the same breadth, he said the party would cancel the RM6-billion Second Trunk Road (STR) because rural Sarawak does not need the road.

Paulus, who is Batu Danau assemblyman, said Rayong’s state of mind is further exposed when he said, “In essence, PSB is committed to a more balanced overall approach to our development efforts to enhance the quality of life for all the rakyat (people) of Sarawak. When doing development planning, we must also bear in mind the state’s financial strength and budgetary constraints.”

“When was PSB ever in power to be doing development planning? PSB was only born yesterday and still struggling to find its footing,” Paulus said.

He said compared to GPS, which is made up of four parties – PBB, PRS, SUPP and PDP – that carries along all the advantages of a wider political base to better understand the needs of the people … PSB is a party without direction, poking its fingers in just about any issue, hoping that something will stick.

Paulus defended STR, stating that it is a dedicated project meant to connect areas that are left out from the Pan Borneo Highway and the Coastal Road axis.

“Without STR this part of Sarawak will forever remain in isolation,” he stressed.

“The problem with Rayong is he sees STR as an isolated project; he does not see it as one of many major projects the GPS government is implementing. All these projects will complement each other for them to be of real benefit to the people,” he explained.

Paulus said for Rayong to question the need for STR, which he described as ‘extravagantly high’ and ‘overpriced’, is merely parroting his party president without due consideration to the needs of the rural people.

“Did he ask himself on why is it that within PBH projects, the rates per km are not the same? Besides … this project was awarded back in 2015.

“On the other hand, some components of the STR project were only recently awarded while the rest are in the midst of calling for tender.”

Paulus said Rayong should know that prices change with time, and most often things get more expensive with every passing day.

He said Rayong has a lot more to learn about development planning, which is not solely based on money.

“Rayong must know that the government is obligated to bring development to the people wherever they are.

“This is the stark difference between PSB and GPS. PSB appears to be anti-rural development while GPS believes in a comprehensive development that covers the whole of Sarawak,” he said.

Paulus warned that Sarawakians will have a lot to lose if PSB ever comes into power. Its anti-rural development will render much of Sarawak economically and socially disadvantaged, he said.