In those days, horse racing was one of the most important sporting activities where even Malay businessmen and Chinese “towkays” owned horses. W.J. Chater in “Sarawak Long Ago” said that it was so popular that even the Sultan of Johor was so impressed by the activity that had taken root in Kuching that in 1902 he sent his own pony “Hercules” which won the “Towkays’ Cup” easily. 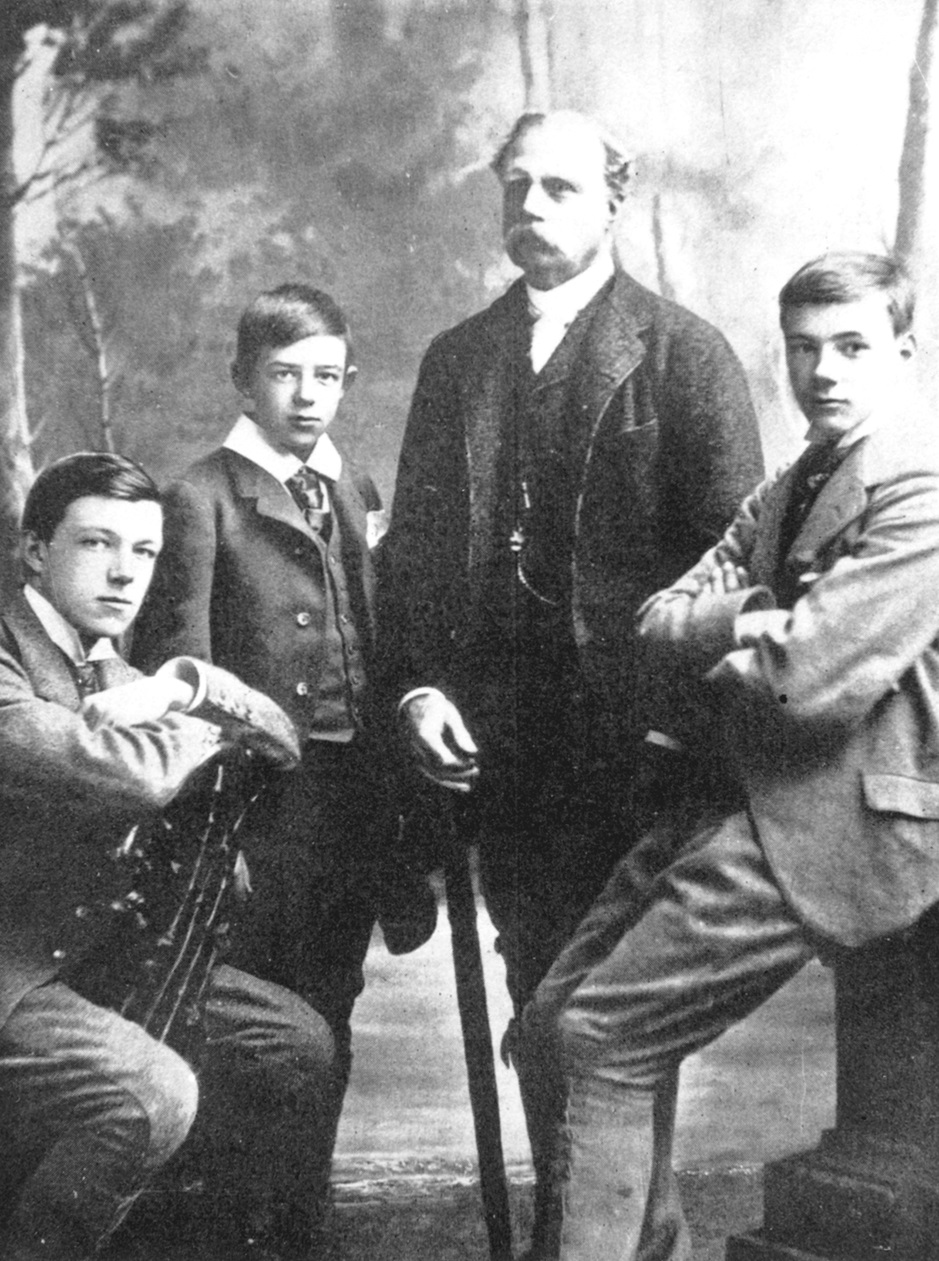 He wrote: “Running in the class for Australian and Indian ponies, it easily won the Towkays’ Cup on the first day and the Sarawak Civil service cup, presented by the Rajah, by eight lengths on the second day.”

Racing was first introduced by Charles 1880 at the present Jalan Lumba Kuda encompassing a large area covering a one and a one-and-a-third mile long course within the Padungan and William Tan roads.
Brooke’s officers were encouraged by this development because many of them came from Charles’ countryside home of Devon where horse riding was a popular recreation. Kuching’s Racing Club was only second in South East Asia to the Singapore Sporting Club — later renamed the Singapore Turf Club on October 4, 1842.

By 1890 the Rajah initiated the initial three-day Kuching Annual Racing Regatta using ponies from Sabah and Sulu which were purchased at a price of $50.
In this Regatta, a Chinese businessman Soon Seng’s pony Roman Candle ridden by the commandant of the Sarawak Rangers, Major Day, scored a double. 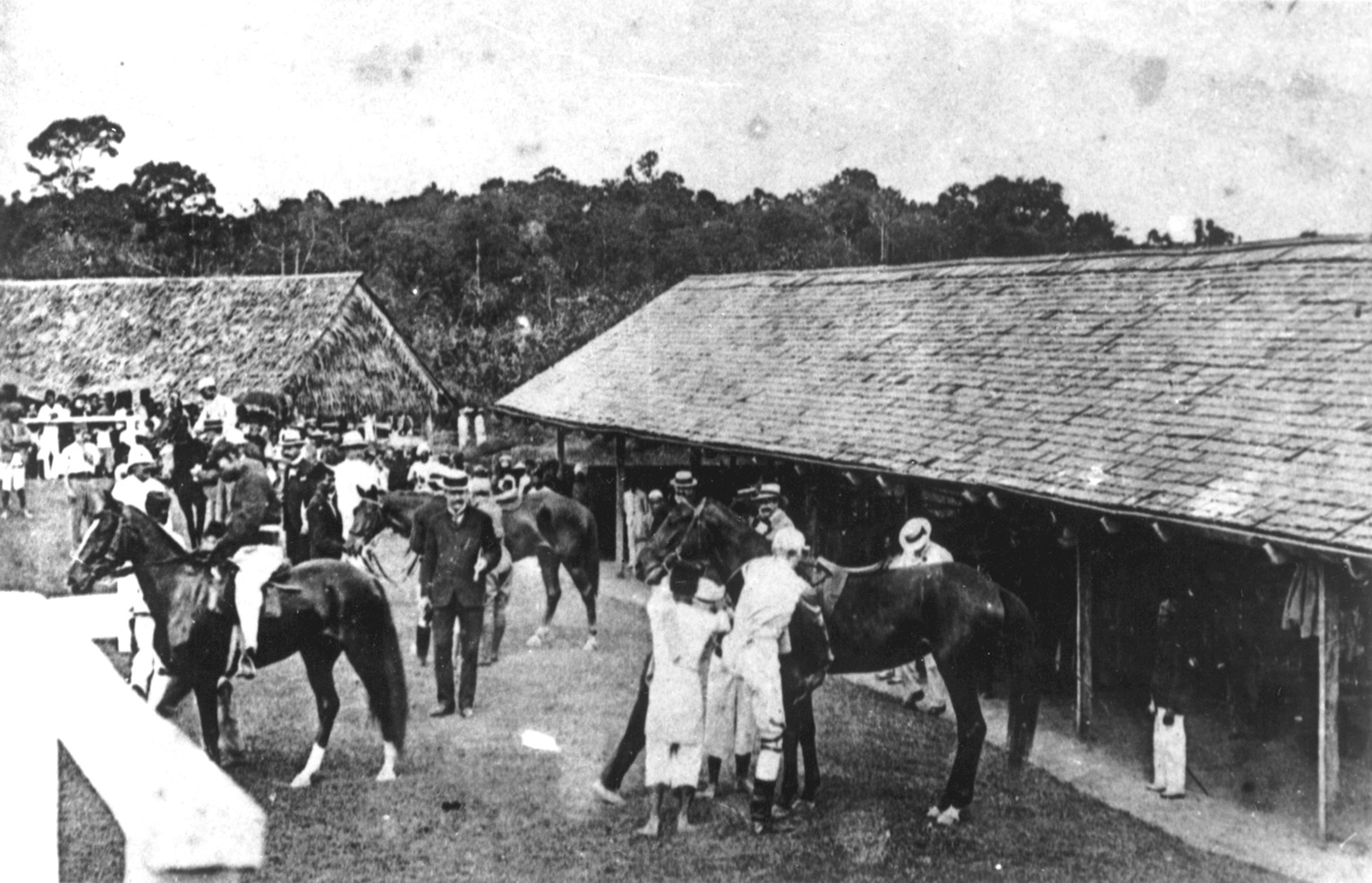 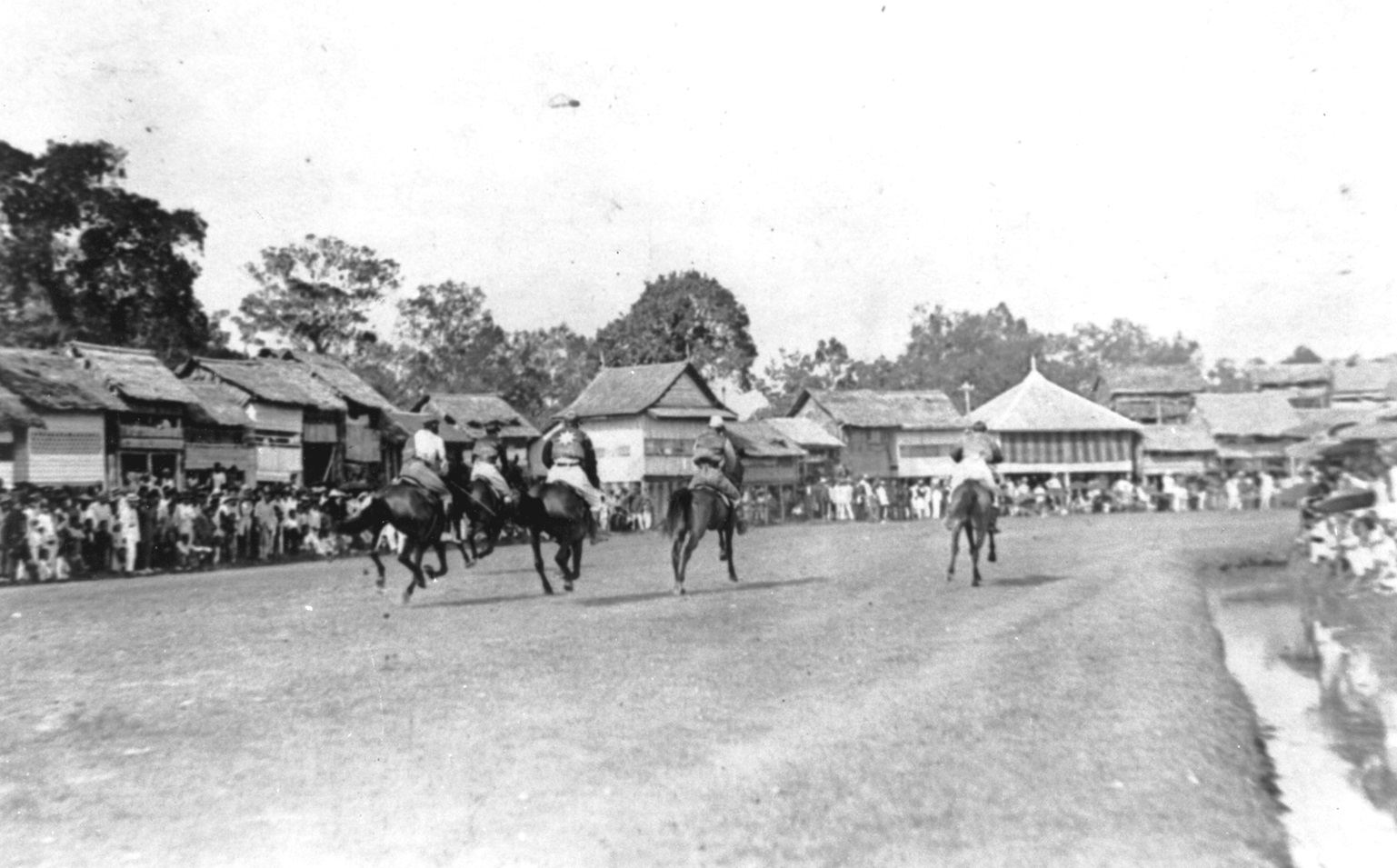 One of the Sabah ponies named “Polo” which was full of stamina won five races. As local interest grew, the Rajah began to introduce horses and ponies from Australia and India for all types and classes of horse and pony races. 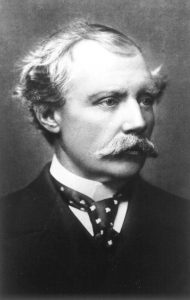 Two years later in 1892, four Kuching Malay businessmen owned their own horses.
Later in 1908, the Sabah Turf Club which was influenced by the development in Sarawak, held its first organised Race Meeting at the Jesselton Turf Club.

Charles rode up to the age of 84 and in 1911 lost an eye during a hunting accident forcing him to wear a glass eye.

In 1924, seven years after the demise of Rajah Charles, the Sarawak Turf Club was established simultaneously with the Singapore Turf club. Except for a brief period during the First World War in 1914 and 1921 when racing was suspended, racing took off until the relocation of the Sarawak Turf Club to the 8th mile Kuching-Serian road.

Two years ago, the State Information Department, in collaboration with Lumba Kuda 1 Malaysia Community, said it planned to set up a gallery or garden to commemorate horses that once participated in races at the area. 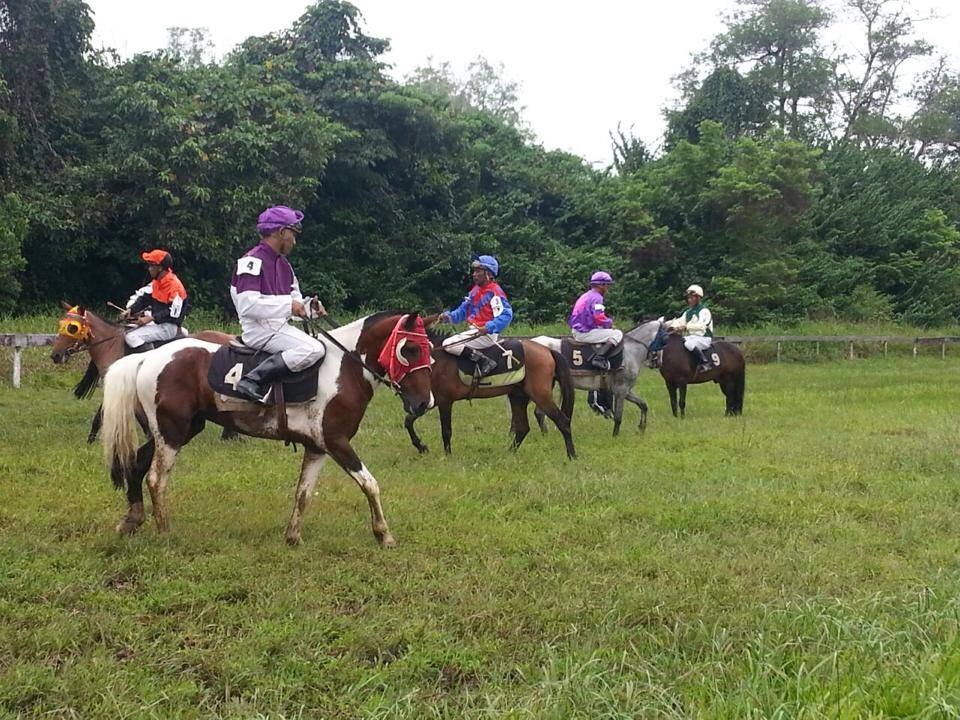 According to its director, Abang Sardon Abang Hashim, the plan is in order to recall the history of the Lumba Kuda area where horse races were held during weekends.

He said: “SK Lumba Kuda is a school located in a city centre and in the past it was known with horse racing activities. Hence, this is one of the reasons why our department adopted this school as we wanted to focus and highlight its history. We want our children now to know that this place was once a landmark for the people of Kuching.”

He also noted that there was not a single horse statue in Kuching and if possible, SK Lumba Kuda should take the initiative to adopt a horse as the school’s mascot, especially during the school’s sports day,” he said.
He also pointed out that the department will cooperate with the Lumba Kuda 1 Malaysia Community to collect old photographs of the horse races and old jockey jerseys and other items.

“After we have collected all these historical items, people will know that once upon a time this school area was famous and well known with its popular activity among the people of Kuching,” he added. 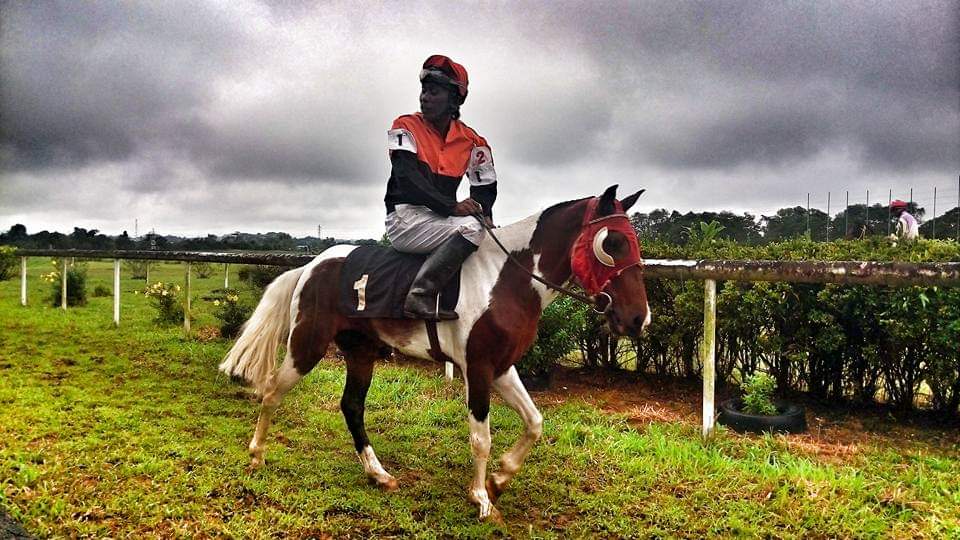 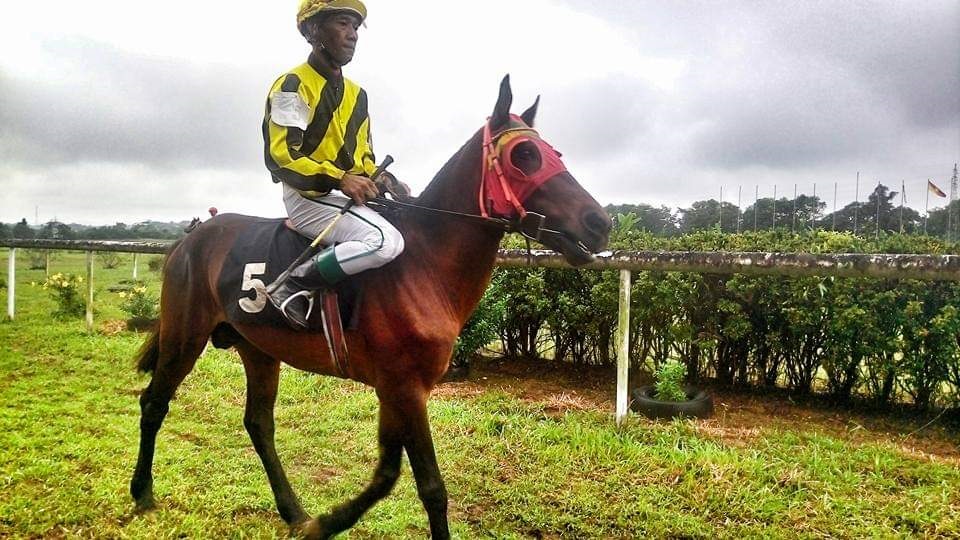 Abang Sardon added that the school adoption is also an effort to share knowledge in terms of reading materials and latest information about the state and the country to the school.

Business only comes at night