Parti Pesaka Bumiputera Bersatu (PBB) Supreme Council member Datuk Ahmad Ibrahim said the Finance Minister should rectify his statement and apologise to the people of Sarawak and Malaysia as a whole as it could cause both local and foreign investors to lose confidence which is detrimental to the nation’s economy.

“This is a serious allegation. He has to be fired because it will bring catastrophe to the country’s finances,” Ahmad said in a statement yesterday.

“He does not want Sarawak’s rural areas to be developed. He wants them to remain poor and poorer… this is the DAP’s agenda,” he said.

He then described Lim as a failed finance minister as the country’s economy was declining since Pakatan Harapan (PH) took over the administration of the country.

He also pointed out that Lim was supposed to realise that Sarawak was a state that recorded the best economic achievement in Malaysia, even better than Penang and this was evidenced in the Auditor-General’s report.

“During the 14th General Election, they said Malaysia was going to go bankrupt because of Najib.

“Now that Sarawak is going to have the State Elections soon, he said Sarawak would go bankrupt. This is the same tactic.

“He wants to take Sarawak’s resources and use them to develop Malaya only, especially Penang, Malacca and Perak,” he said. 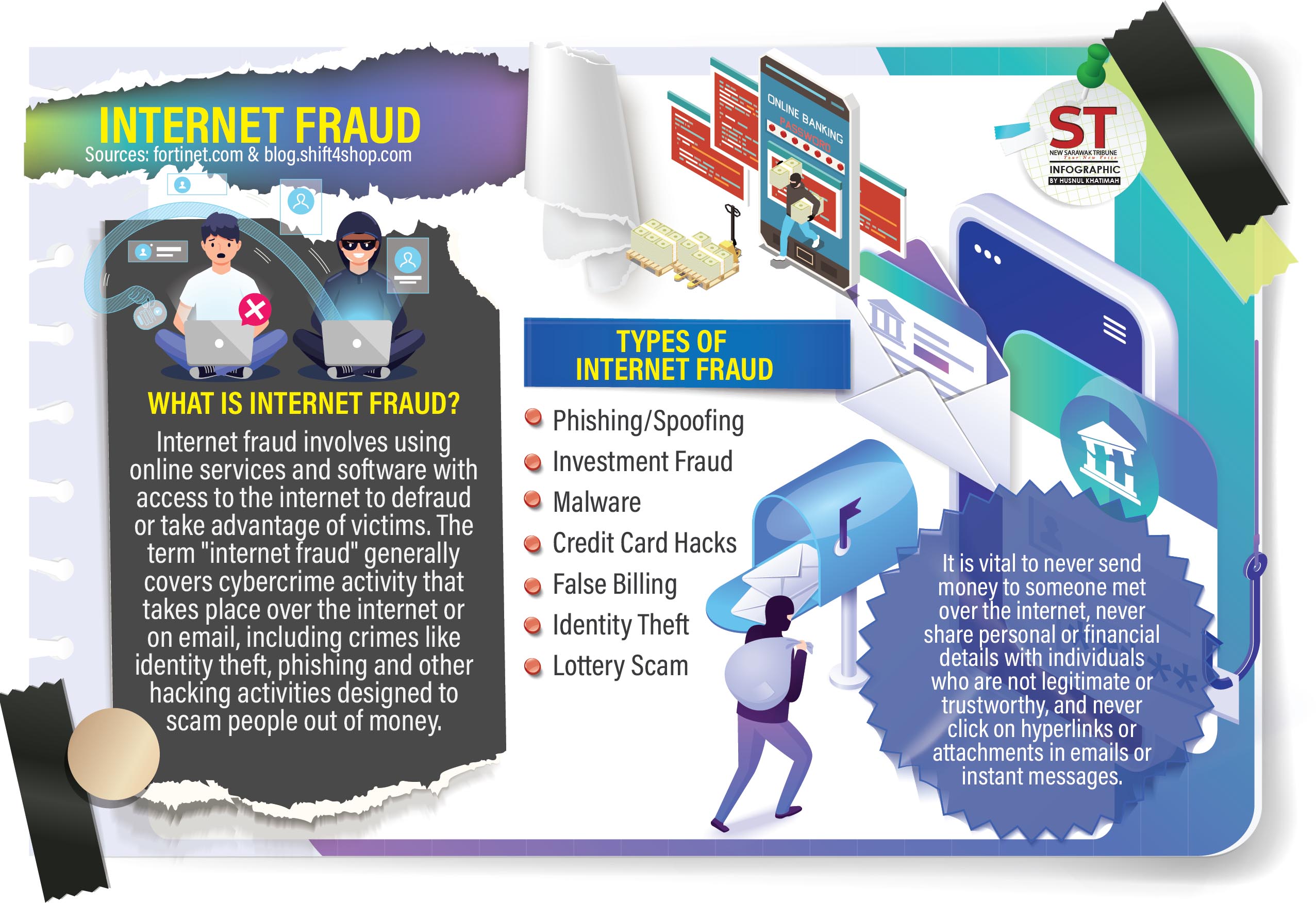