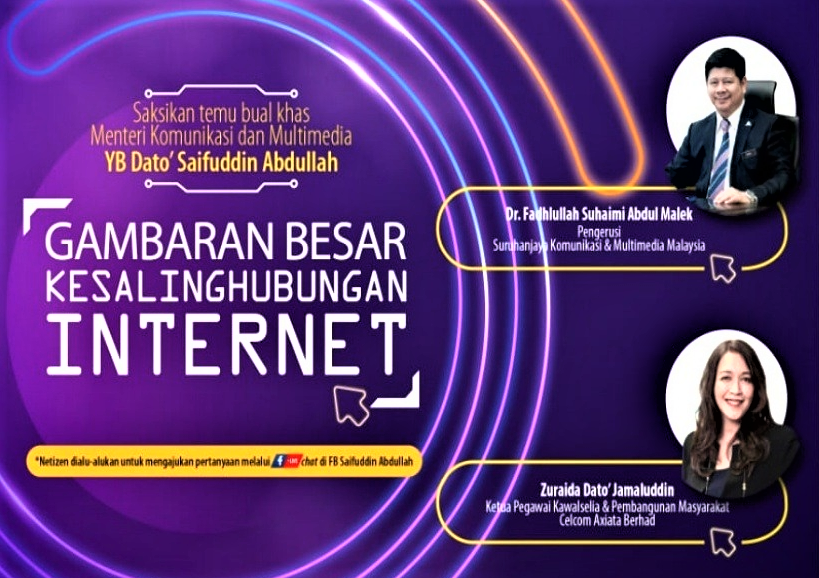 As such, Communications and Multimedia Minister Datuk Saifuddin Abdullah said bureaucracy and red tape should be eliminated to assist the government’s effort in further accelerating internet access or connectivity in the country, which has now become an important facility.

“This is among factors to accelerate access because by doing so, the approval process and planning can be expedited,” he said when hosting ‘Temu Minda: Larger Picture of Internet Connectivity’ which was broadcast live on the Communications and Multimedia Ministry Facebook page last night.

Saifuddin said he really hoped that all Malaysians could enjoy the best quality experience through a wider, cheaper and better internet connectivity.

Prime Minister Tan Sri Muhyiddin Yassin on Aug 29 announced that the government would develop a digital infrastructure plan known as JENDELA, in a bid to improve the country’s digital communications under the 12th Malaysia Plan (2021-2025).

The plan will lay the foundation for comprehensive and high-quality broadband coverage facilities as well as to prepare the country for the transition towards 5G technology.

Meanwhile, Fadhlullah said JENDELA would be implemented in phases and the current phase was focusing on expanding 4G mobile broadband coverage from 91.8 per cent to 96.9 per cent.

“However, this effort mostly depends on monitoring and cooperation from all telecommunication service providers. When the network is strong, we can easily move to 5G network,” he said.

On the other hand, Zuraida said Celcom Axiata viewed that the society’s income aspect was closely related to digitalisation, namely access to internet.

“Digital inequalities are closely related to income inequalities. So, if we can improve internet access, we can automatically improve the community’s socioeconomic status,” she said. – Bernama

Sabah to have sovereign rights on Sipadan, Ligitan 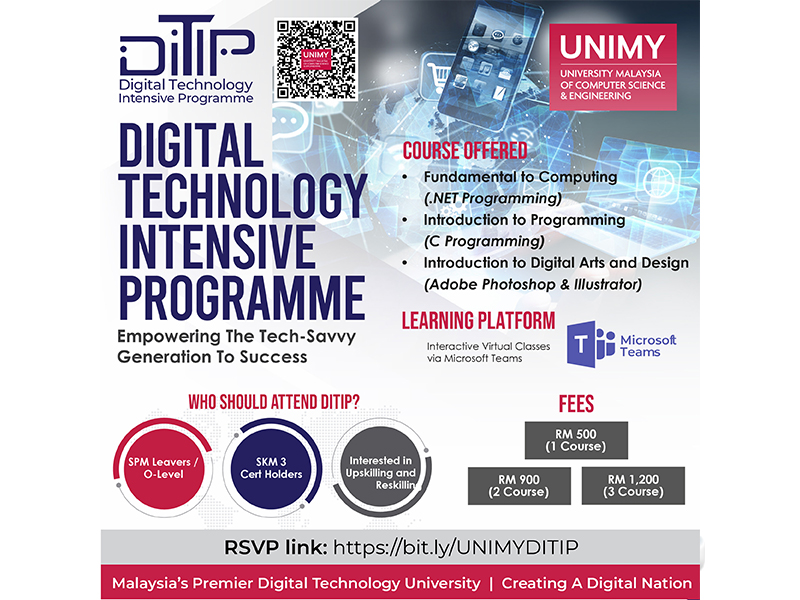