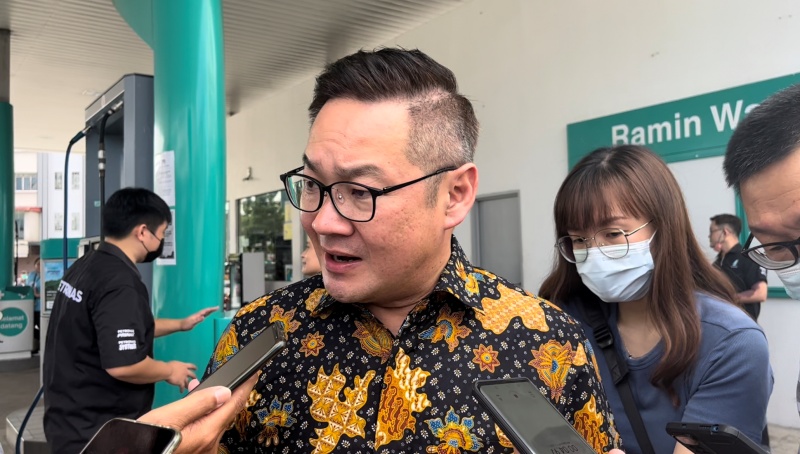 SIBU: Even though we won handsomely in the last state election, I won’t say Gabungan Parti Sarawak (GPS) will come out strongly this time, pointed out Michael Tiang Ming Tee.

The Deputy Minister for Public Health, Housing, and Local Government said that GPS’s landslide victory in the 2021 Sarawak State Election might not be a good indicator that it will wrestle back both Sibu and Lanang parliamentary seats in the 15th General Election (GE-15).

The Pelawan assemblyman noted that GPS will be contesting on its own at GE15 which previously it was with Barisan Nasional.

“This election will be very new to everyone as for the first time GPS is contesting on its own as a purely independent local party.

“Secondly, we have yet to know of the political inclination of a lot of new voters and whether they will come out to vote,” he said after launching a street mural at Jalan Raminway Petronas kiosk yesterday.

Tiang said that the new voters are not only those aged 20 and 21 but also those who previously did not register as voters.

“They are now automatically voters due to the automatic voter registration with Undi18 coming into effect.

“Hence, we need to promote GPS among Sarawakians as we are on our own in the election. We want to make sure that we win to have a bigger and louder voice to fight for our rights in the Parliament,” said Tiang.

However, he pointed out that if GPS could win the two seats which are Sibu and Lanang, the development fund would flow in for the town.

“We have four GPS assemblymen here with each contributing RM10 million totalling RM40 million. But we also need funds for Federal roads and other things. We need strong MPs to bring in Federal funds,” he said. 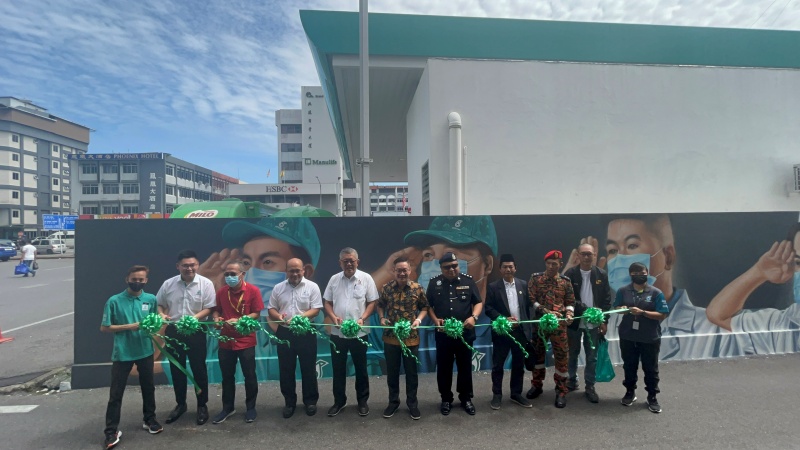 Tiang during the ribbon cutting ceremony. 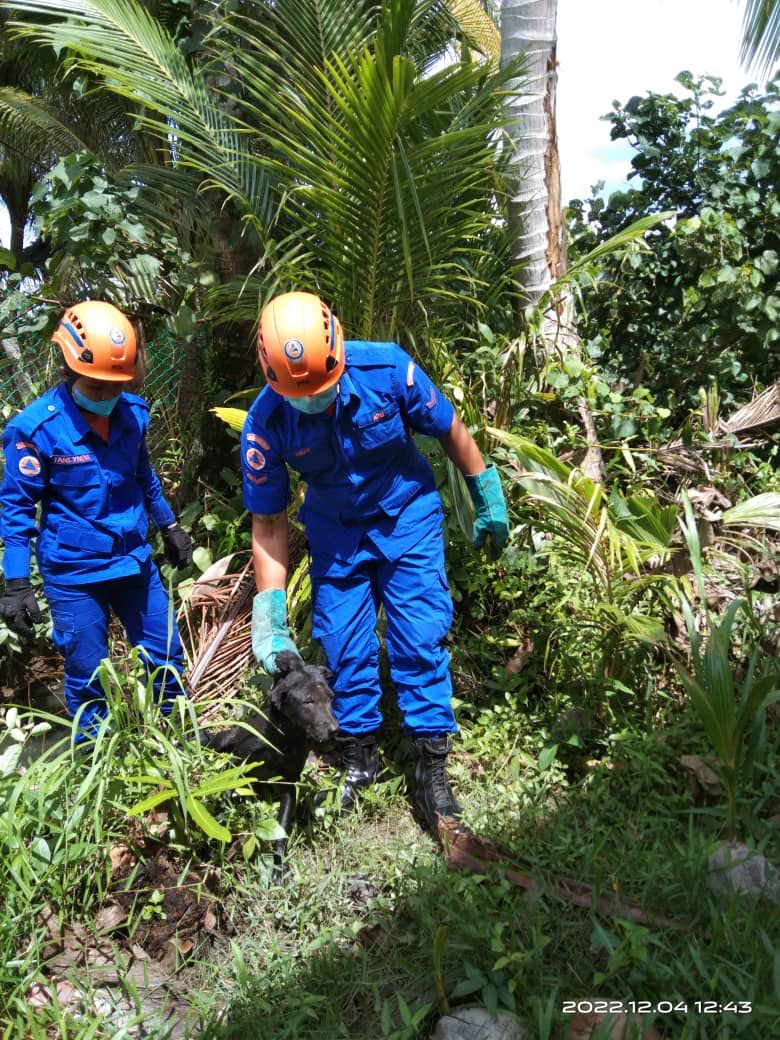