KUCHING: Works on 22 infrastructure projects under the Upper Rajang Development Agency (Urda) are progressing smoothly since the construction phase kick-started in the second half of last year.

Regional Corridor Development Authority (Recoda) said some of the roads and bridges were in various stages of construction from site-clearing to earth works.

“These projects are divided into three packages and cost a total of RM1.1bln. Package 1 consists of road projects in Bukit Goram, Katibas, Ngemah and Machan while Package 2 covers Pelagus and Baleh areas.

“Package 3 covers Belaga and Murum areas. All these projects are expected to be completed by 2022,” it said in a Facebook post yesterday.

Recoda said the Urda area covers approximately 100,000 sq kilometres with an estimated population of 169,000, adding that these projects would provide links to the interior areas of Kapit Division.

“It will also help to accelerate the development in Upper Rajang to increase connectivity and capitalise on the hydroelectric plants (HEPs) in the region, namely Bakun, Murum and Baleh,” it said.

Fatimah presents donation to the needy 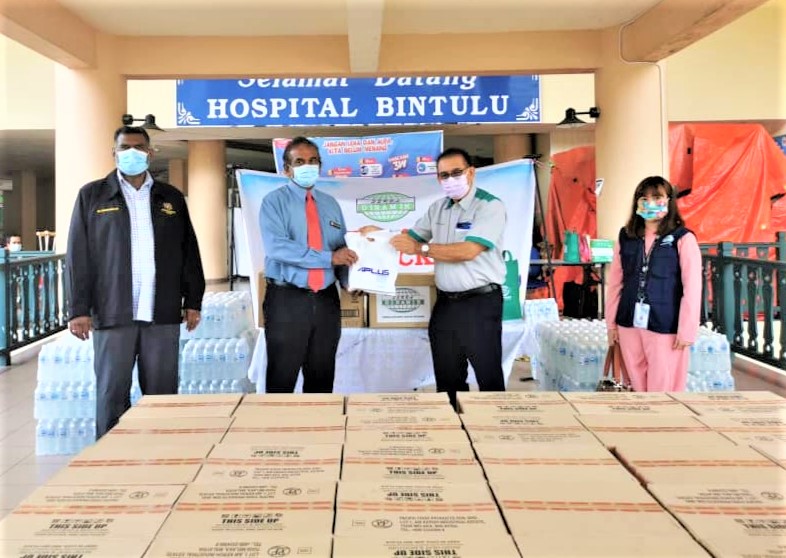